This article isPorsche 911 Carrera RSR Transcontinental │ To California HighwayIt is a continuation of.

Highways in California seem to be ideal for German autobahn. It's not officially recommended, but I get the impression. After all, if you are running at a speed that does not reach 3 digits per hour, SUVs and small cars will fly through as if you were stopped. All right. Our little yellow Porsche is second to none. However, if you run away from your speedometer, you have to wonder if you have a license in your pocket or if you cannot handcuff it. Fortunately, I didn't have to meet with a California fines collector.
‥
Buttonwillow Raceway Park was a little disappointing. We didn't see anything that was so eye-catching, so after lunch and a track, we set out for Monterey, the venue of Rensport. I think it was a little more calm than it was before lunch, but how was it?
‥
Rensport opened its first door in 2001 at Lime Rock Park, Connecticut. Thanks to the great success, the venue quickly became small and moved to the south. The next venue was the Daytona International Speedway, Florida, which was held for the next few times. The venue has been the headquarters since it moved further west and was held at the Weathertech Raceway in Laguna Seca, California.

‥
When we arrive at the paddock at the venue, it seems that a lot of Porsche is dizzy. Of course, in a good way. From the small one with the chassis number "356-001" to the fire-fighting 962, all models are gathered together. A number of successive models ran through the track, and at the demonstration the 919 aimed to set a new lap time record. In addition, the new model "935", a supercar dedicated to the circuit, was also shown, attracting the attention of visitors.
‥
Every car was pursuing its original mission. Yes, he was "running". Immerse yourself in all aspects of the car's appearance, sound, and smell. Except for Porsche's Enthusiast, there is no place to live at all.
‥
When the sound of the exhaust note subsides, a more beautiful musical sound plays and the ears of the visitors are healed. The performers include Bob Wear, Dani Harrison, Perry Farrell, and Seal. Porsche created a social phenomenon. A huge number of special machines and the great people of the history book level could be seen from outer space.

‥
The personal highlight, though, was that the RSR project was able to drive over 2000 miles of Porsche. I was reluctant to run in a car with many restricted functions. But for me, who was unwilling to drive a modern car, this light yellow machine is the perfect balance. It has all the elements that a driver who actually drives can expect. Sufficient power, incredible engine sound, a driving environment supported by the ideal seat, and a reliable wheel. One mile and one mile are all a series of joys. Except for just one puncture, like a freight train moving at high speed, he firmly grasped the road surface and pushed forward.
‥
Here are some quotes that fit my feelings. From the movie "Ferris Bueller's Day Off", the comment is when the protagonist, Ferris Buehler, describes a famous car. "I'm dying to drive this car. It's a great choice. If you have a chance, you should definitely get it. I highly recommend it."

A special one revived in modern times! │ Porsche 911R made in the United States

Have you even welded the key? ! 180 cars discovered in an abandoned house 13 years ago 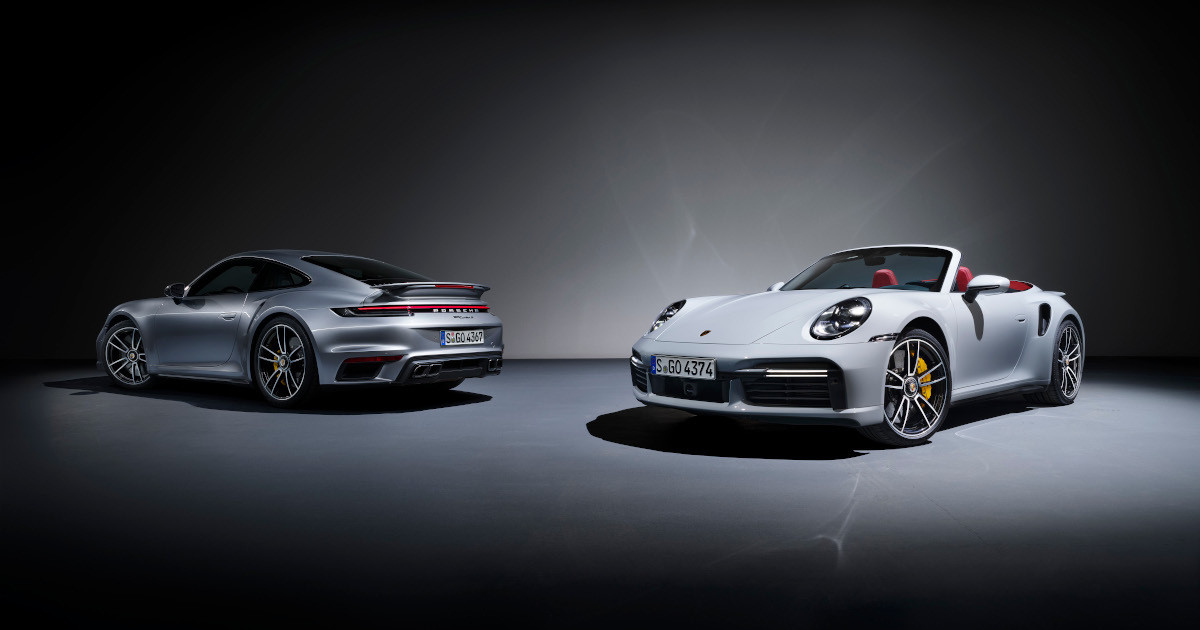