The 1991 911 Carrera S, owned by John Dilger, one of the custodians of the early 911 S Registry, evolved into a beautiful circuit machine over 34 years.

Speaking of Porsche, the keywords of light weight, high performance, denseness, and durability have always been attached, and it is inseparable from motor sports. From the weekend grass race to the international race, Porsche is not to be missed. There are enthusiasts around the world, and the know-how to tune the 911 is abundant. However, I think there are few enthusiasts to the right of John Dilger, owner of the 71-year-old 911 Carrera S introduced here.

John is a member of ＂R-Gruppe＂, a maintainer of the early 911S registry, and a writer and photographer for the club's newsletter, Esses. John laughs that it is fresh for the interviewer to always be interviewed.

"After graduating from college in 1972, I happened to find a local Porsche salesman, who I found in a newspaper ad. It was strange that I bought the 914 at the same dealer the previous year."

At that time, Porsche's selling method was unique, and salesmen were so-called "demonstration sales". The insurance costs and gasoline costs were borne by the dealer, and the salesmen were selling around while selling. At the time of delivery, Zara was running for several thousand miles, but the "Demo Car" was given a new car warranty and delivered to the buyer.

As a salesman, John said his job was to ride four new cars a year, and that dream-like life lasted eight years. With little help from dealers at work, John almost stopped riding, and the 914 was modified to a circuit specification. The job was always to ride a new Porsche, and on holidays I put my 914 on the pickup and went to the circuit, living a life enviable by all car lovers.

"It took me four years to rebuild my life and get this 911S in 1972, but it was just an old sports car at the time because I bought it on a tight budget." John laughs.

Although there were dents throughout the body, there were no problems with the institution. There was no comfort equipment such as air conditioning and sunroof, but sports seats were fitted. He wanted a circuit-specification car to replace the 914, so he said it was just right. Even if the previous owner saw this 911S, I do not think it is the same vehicle. Even John at the time of purchase must have not imagined what it is now.

Initially, the tuning we had planned for was a standard menu, such as reinforcement of stabilizers and torsion bars, removal of unnecessary interior parts for weight reduction, replacement with cross ratio transmission, and review of LSD. At the same time, John joined the activities of the early 911S registry. 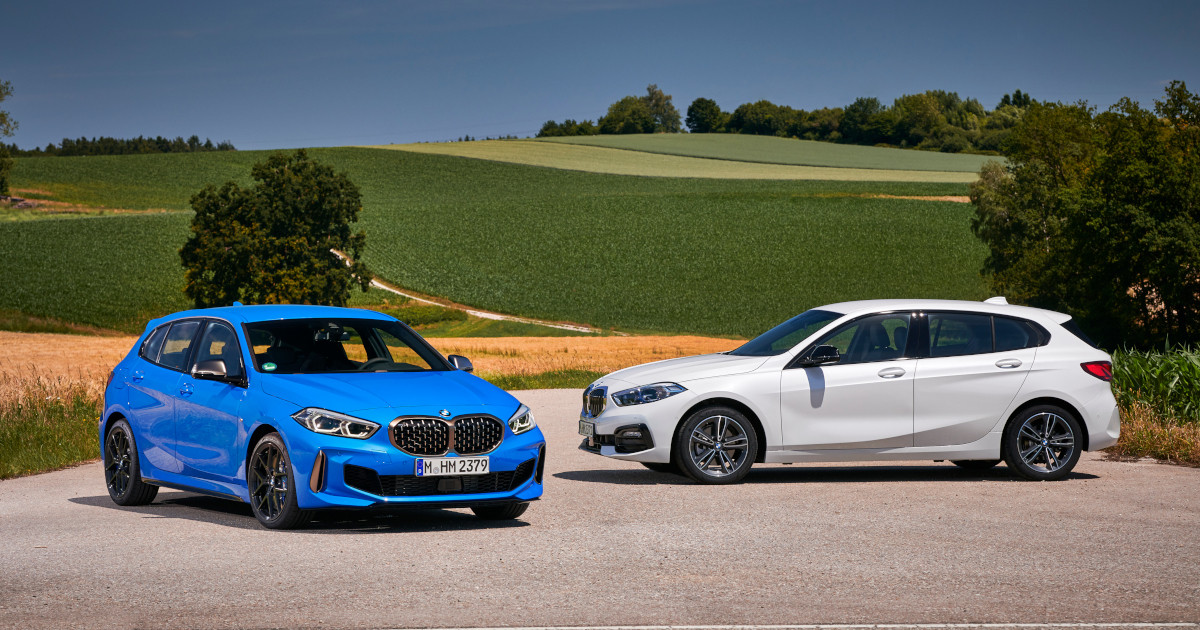 One in the world! V12 Aston Martin that can be used for family cars is on auction!

The new Porsche 911 will be released on the live stream | The most powerful 911 ever?