The first German mass-produced machine “ Putzer Elster B '' after World War II, the Porsche Museum underwent a large-scale restoration, and now represents the museum as a “ flying ambassador '' at the air show ing. The reason for the deep involvement with Porsche is that Porsche aircraft engine type 678 was tested on this model in the late 1950s.

In this way, the Porsche Museum inherits the tradition of the sky as well as the ground. For over three years, the owner and project manager Jürgen Gassebner have been restoring for over 1000 hours. The airframe was completely overhauled, with a focus on repairing the original parts as much as possible and minimizing new parts. In this way, Putzer Elster B has regained its original brilliance.

Like the engine, the electronics known as "avionics" have been replaced. The wooden interior of the cabin was completely restored, and the airframe, the wings and fuselage, were overhauled by experts. Stuttgart's renowned designer Wolfgang Seidl has created a design concept that uses traditional Porsche colours, red, white and gray, in Porsche historic racing cars of the 1950s and 1960s. Is applied. The wings and fuselage also carry the Porsche Museum logo.

The classic airplane, designed by Alphonse Putzer in 1957, was initially deployed to the German Air Force and the German Army Air Sport unit. Only a few of them are privately owned. Both military and flying club pilots were acclaimed for their high-wing aircraft with manageable aerodynamic properties and were used for basic training and glider towing. Famous for its nickname, "Elstar", 15 surviving aircraft are now registered with the Federal Aviation Administration and are licensed to fly [Elster B = 10, Elster C = 5]. Those familiar with Elstar describe it as the world's best "three-handed" airplane.

Unlike other aircraft, it does not have a nose gear operated by a side rudder pedal and a foot pedal operated by two drum brakes of a main undercarriage. Instead, the pilot, sitting in the center and heading for the instrument panel, turns the nose wheel using a giant lever, like a ship's helm, and turns directly. Pulling this lever to the left causes the aircraft to turn right, with another brake lever on the side of the bulkhead between the pilot and the crew. Just getting off the runway required considerable skill.

"Elstar B" registered in 1963 D-ELKY also has a close relationship with Porsche. Since 1957 Porsche aircraft engines, type 678/3, have been tested on this model. And this horizontally opposed 4-cylinder engine was developed based on the Porsche 356 engine. The ancestor of Elstar was Doppellab, and Alphonse Putzer, together with Fritz Raab, has developed a motorized glider called Motorlab.

Later, the "Elstar A" prototype adopted Doppellav wings. It was initially planned to be a completely German aircraft, already equipped with a Type 678/3 Porsche engine producing 52 PS [38 kW]. The Elster B was later fitted with a 95 PS [70 kW] Rolls-Royce Continental engine type C-90 14F to meet the needs for improved flight performance. Already at that time, Porsche had installed an effective silencer on the engine to address the noise problem.

Porsche's founder, Ferdinand Porsche, should have a history of more than 100 years ago developing not only automotive engines but also aircraft engines. 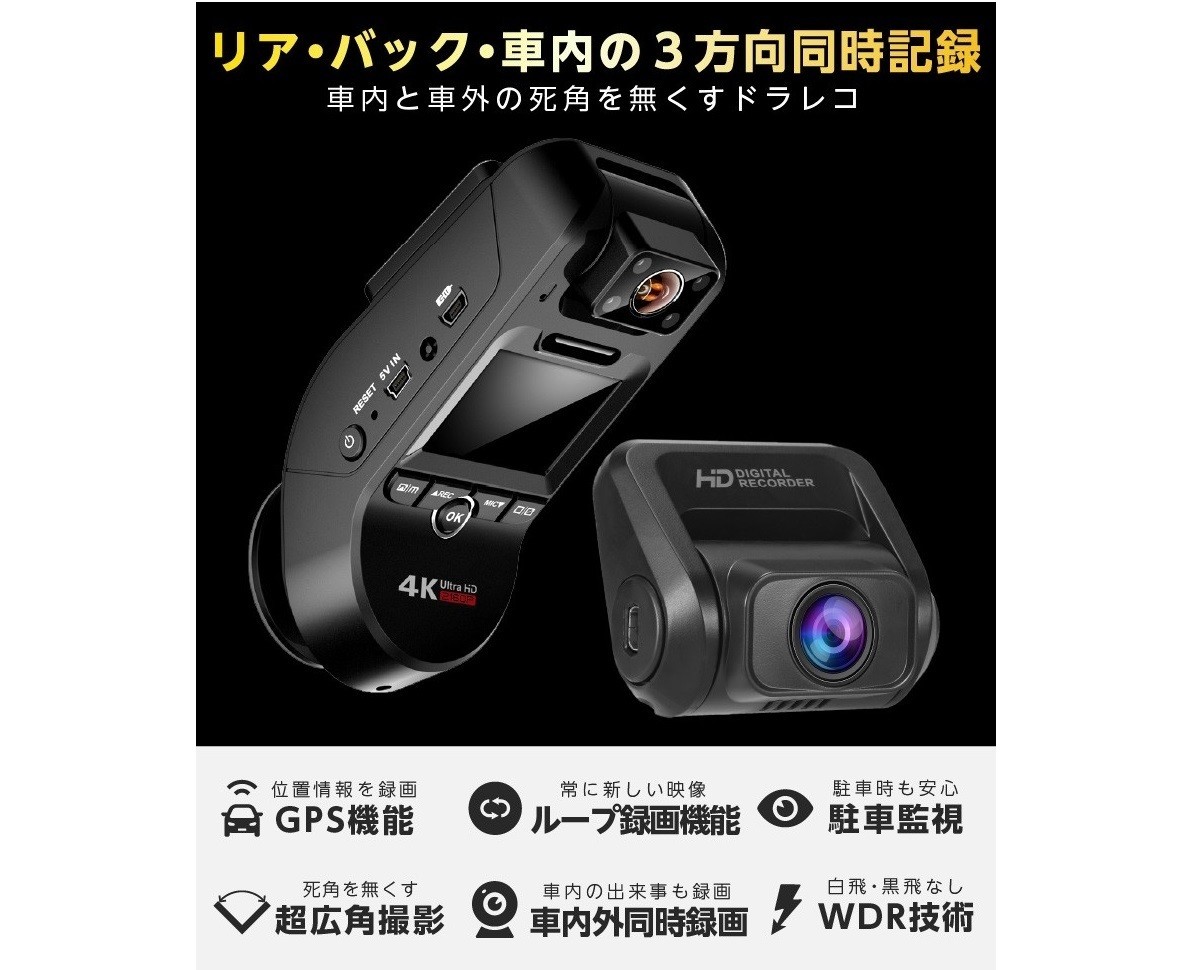 What is the automobile tax on light vehicles? Easy-to-understand explanation of tax payment amount and tax saving method!

Whether it is an F1 machine running on a public road ?! │ What I noticed by test riding the Ferrari Enzo that demonstrates 650 horsepower