After the announcement of Porsche's first fully electric sports car, the new "Taikan", on November 20 [Wednesday], Porsche Japan will launch the next-generation brand exhibition "SCOPES Tokyo driven by Porsche" targeting the millennials in November It is held from the 22nd to the 7th of December.

With the theme of “ imagination and resonance '', Porsche is planning to transmit and experience new brand value for the millennials defined as next-generation customers worldwide. Berlin will be held in Amsterdam, the Netherlands in May 2019, and Japan will be the third place in the world. This event has a lineup of many concepts centered on art, music, and fashion, with the concept of “a place where the values ​​of Pioneer and Porsche leading the Changing Perspectives era” meet. This time, the editorial department toured the program “Back to basics, the way to the world opened up by inconvenience” on December 2nd. 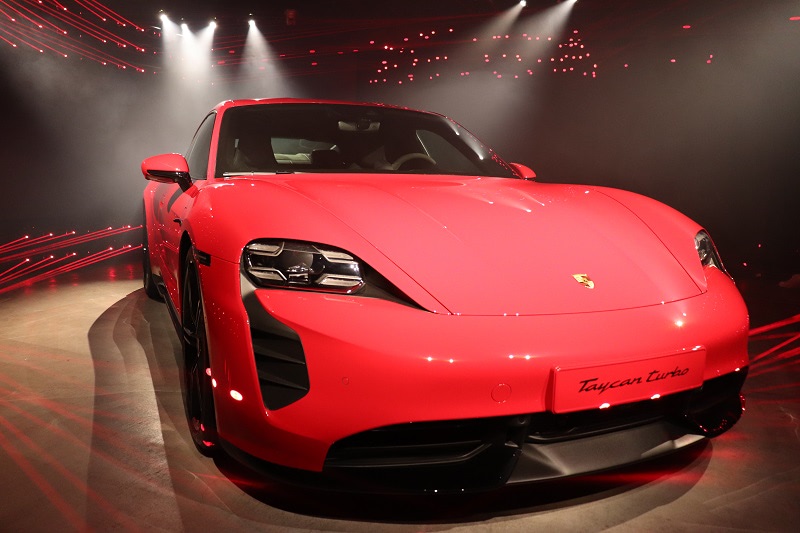 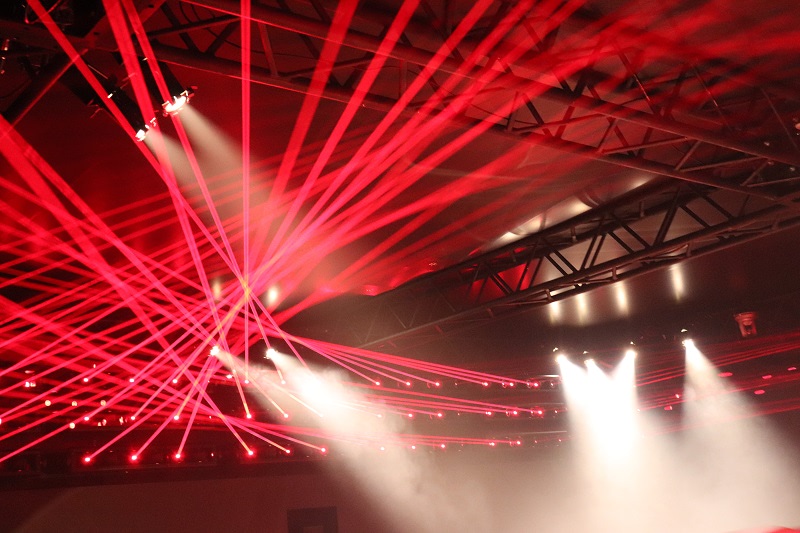 When entering the venue, a red taikan is on display and an installation with a red laser irradiation. This exhibition directing media artist Shohei Fujimoto is in charge. An installation that visualizes and evokes the “electricity” of Taikan, which is fully electric, is performed in one term for 6 minutes while drawing a circle with dots. 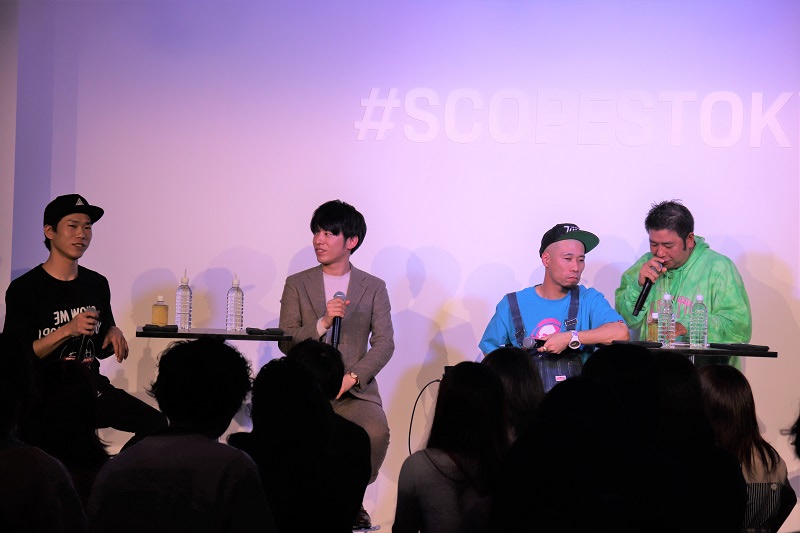 On the day of the event's talk show, DJ Matsunaga [Creepy Nuts], who participated in the DMC WORLD DJ CHAMPIONSHIP FINALS 2019 held in London on September 28 as representative of Japan, ANONYMOUS, and DJ KOCO aka SHIMOKITA is playing an active part in DJ play using 7-inch records. Cassette tapes and analog records for the heyday of subscription. He talked about turntable culture that couldn't be created with digital alone. 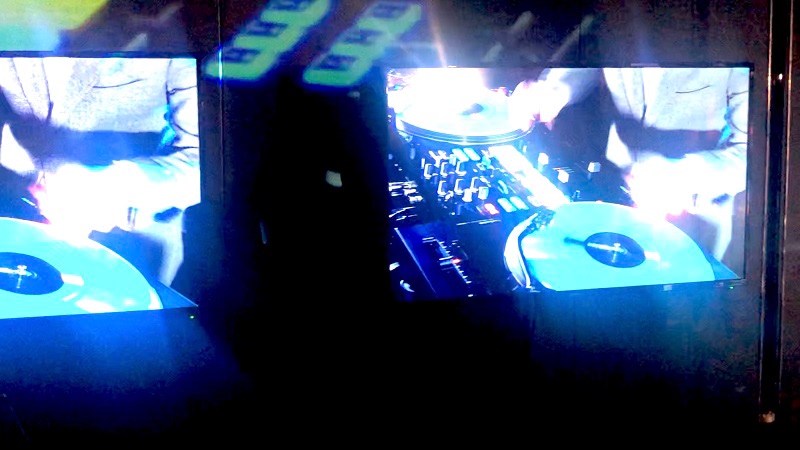 In the world of turntable rhythm, while the evolution of equipment and operability with digitalization is remarkable, the analog boom is now spreading widely in the world. The richness of analog culture has been reevaluated, such as film cameras against digital cameras and the boom of board games. The analog boom is driven by a young digital native generation. This generation who enjoys the inconvenience right now even though it is a digital native can be said to be a new customer that Porsche is aiming for.

After the talk show, the performance of three guests was actually performed at the world-famous live streaming studio “DOMMUNE”. This place, which says "to plan for the future with the most avant-garde technology after 5G", was a suitable place as "a place where the values ​​of Pioneer and Porsche leading the times meet". 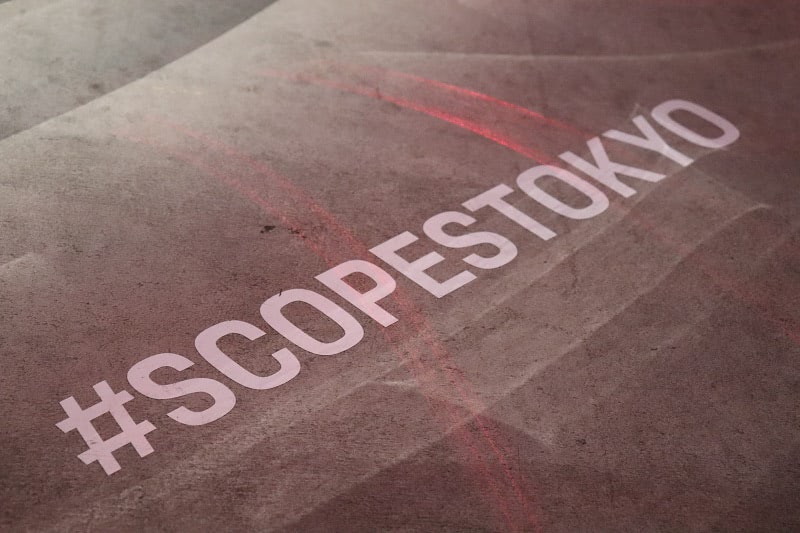 Taikan equipped with the latest technology with a unique design of an electric car while feeling the DNA of Porsche following the continuous cotton. 16 days to experience Porsche values ​​that continue to create a new era. Although it is held all week, it is a very valuable opportunity to see Porsche values. 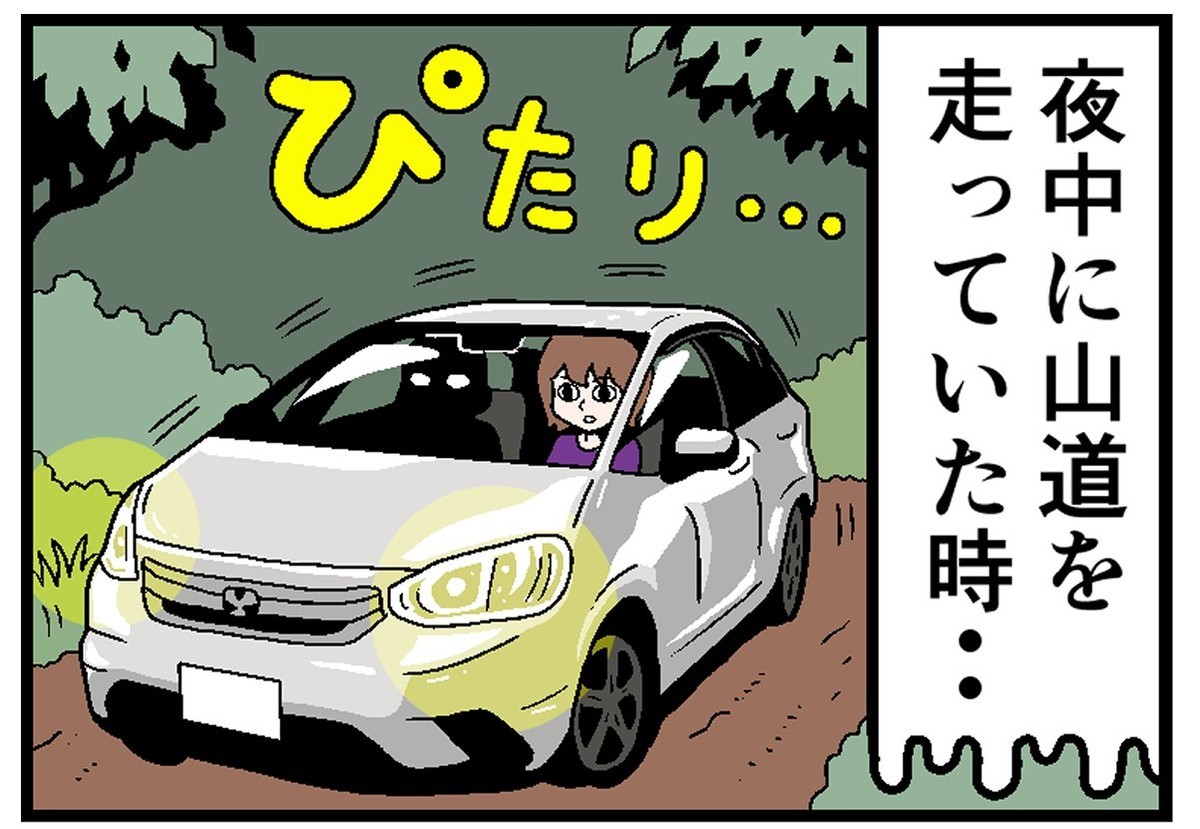 "When I inherited this cosmo sport from my father, I was only traveling 30,000 km." Cosmo recovered from its long-standing immobility｜69 Mazda Cosmo Sports Vol.3