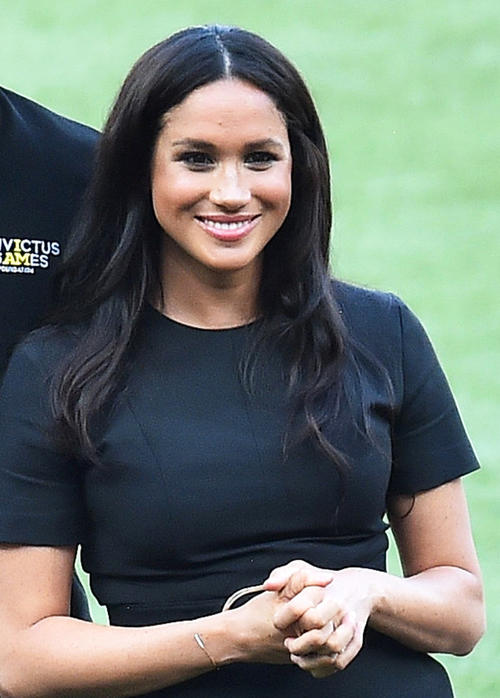 Reports emerged that Prince Henry had arrived early on Sunday at the Sandlingham Imperial Villa, where the Family Summit was held, and personally petitioned Queen Elizabeth. The summit started at 2:00 pm, but Prince Henry has been spotted arriving at around 11:40 a little earlier.

Prince's friends told the Daily Mail, "Henry wanted to explain his circumstances to the queen before meeting Prince Charles and Prince William." Henry and the queen then talked calmly for two and a half hours with the Prince and William.

According to the newspaper, Princess Meghan, who was staying in Vancouver, was initially supposed to be on the phone, but Prince Henry did not consider it necessary. The royal family also said that it had canceled the confidential family meeting because of concerns that third parties could eavesdrop on it.

At around 5 pm after the summit, the Queen issued a statement that she would fully support Prince Henry and his wife. He expressed his intention to agree to live in Canada and the UK, as the couple wished. A few days later, it is expected that a final decision will be reached. 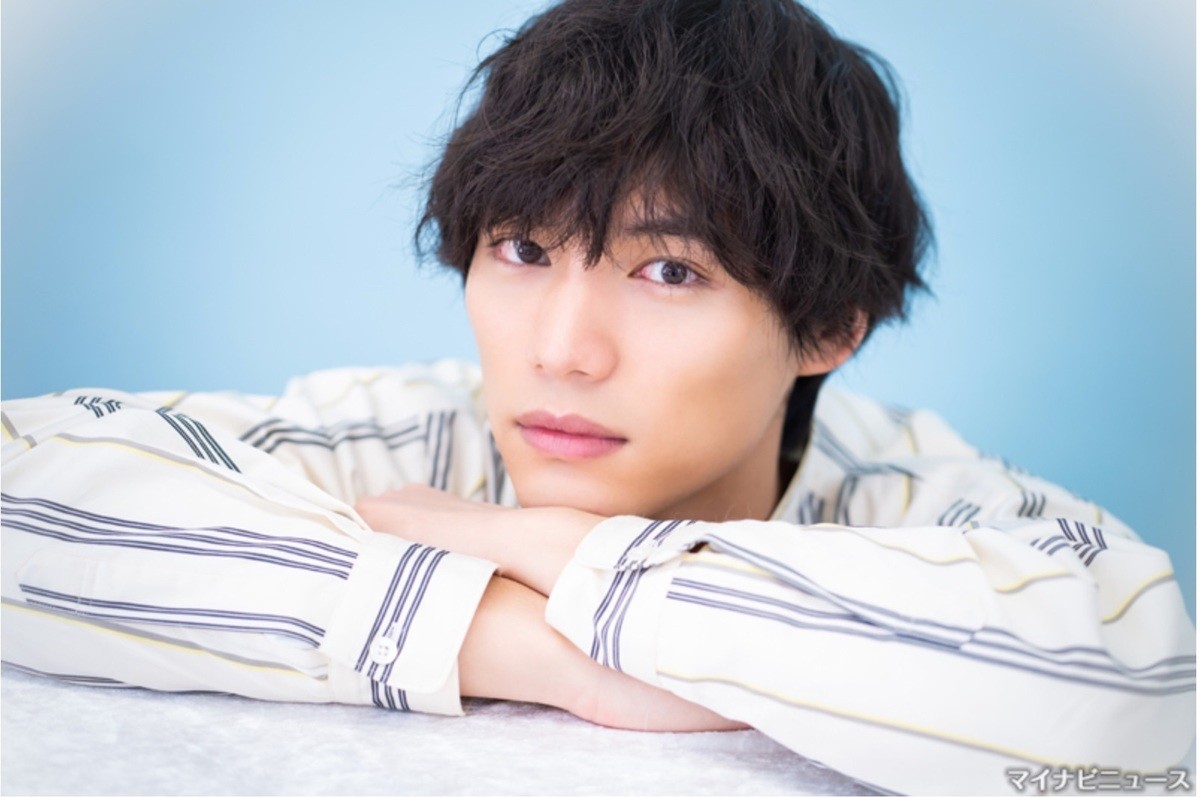