"Problem child in the gravure world" Rea Hanasaki has appeared in the "B.L.T. March" [Tokyo News Service], released on Friday, 24th. The other cut and interview arrived.

In less than a year after making her debut, she wrote the cover of a manga magazine twice and appeared on Fuji TV's "Out x Deluxe" last November, attracting attention as a "problem child in the gravure world". This is the first appearance of "B.L.T."

In this appearance, Hanasaki commented, "I'm really happy to be able to publish this magazine because it was a magazine with lots of cute kids and it was" B.L.T. "

Regarding the theme of the shooting, "It's a" new self. I can say it's a rare rare Hanasaki! "I always want to shoot only with a hairstyle that divides my bangs into seventy-three and gives an idol feeling But this time, thanks to Hair and Make's recommendation, I tried to see through, so I felt like I could meet a new self. Told.

The photo book released at the end of the year at Comiket was immediately completed and received a great response. "It was my first time to create a photo book, and since I only ever had DVDs and other moving pieces, I was very pleased to have created a photo work and received a good response. I wanted to make magazine works such as collections, and many people found and bought them, such as those who always met in the cold of Comiket and those who found me by the street. I'm glad that I was glad I got out of my hand. I'm so happy that I cried. Thank you! "

Hanasaki made a big leap last year. When asked what this year's goal was, "Last year was everything for the first time. Everything was new, from DVDs to magazines, to covers, terrestrial television, and recitals. This year, I'm taking advantage of what I learned last year I have a lot of work I haven't done yet, so I would like to try it in a year where I can take advantage of these two things. I want to do it! " 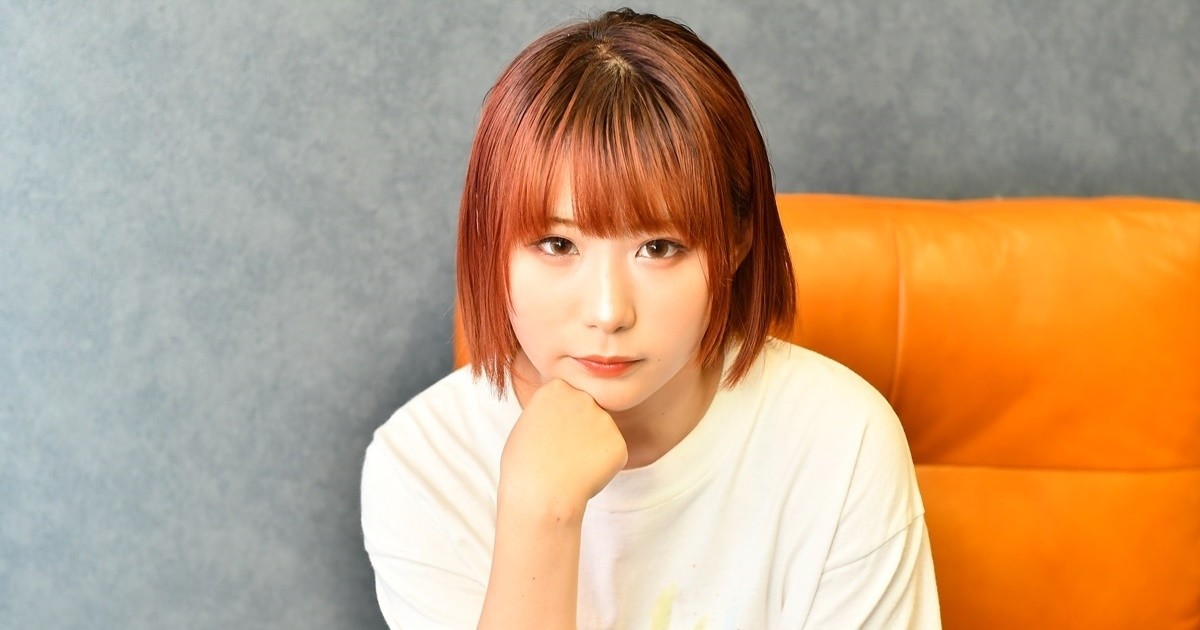 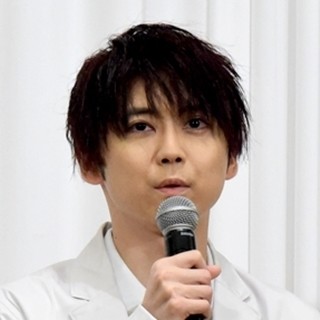 Yuki Kaji, Haruma Miura Mourning "Why is a lovely person" The same Ellen role in "Attack"