"Beverly Hills, 90210" is the monumental monument of the youth drama of the 90s. The Japanese title was broadcasted as "Beverly Hills High School White Paper" and "Beverly Hills Youth White Paper" for all 10 seasons. It was last year that news about the popular work, which was made for the first time in about 20 years, was produced by the original cast. Finally in Hulu in Japan from December 24, 2019Beverly Hills Reunion White PaperExclusive distribution has started!

I was so obsessed at the time that I was so excited that I could understand the characters' "afterwards". It was exciting to subscribe to Hulu just for this distribution.

… but when I actually watch it,

展開 shock development. After the characters (up to the third episode), I don't know at all. BecauseNo one comes outDamon. But why……

The outline of the drama at that time is as follows. Twin male and female high school students arrive at Beverly Hills from Minneapolis, Minnesota. Everything in the celebrity town Beverly Hills is out of standard. Famous actress's son, beautiful girl at the top of school caste, hard student who goes to school with false identity, builds friendship with fellows who have one habit and two habits, human drama while sticking and parting within friends Unfold.

In the first season, the two heroes who are still innocent are charming anyway, and the high-school students gather at a party by car or gather for a diner after school, and the cheerful way of life such as the United States is exhilarating.

Yet he was often able to deal with and consider social issues surrounding young people, such as drugs, alcoholism, complex step families, and date rape.

This is a new work for the first time in about 20 years, and I describe the family issues, social success, and setbacks of each member who has matured and matured as an adult …Completely different. The actors do not appear in the role at the time, but all act as "persons".

Jason Priestley, who played Brandon, played the role of Jason Priestley. As "an old-time actor who used to be a big hit drama,"Under a slightly masochistic productionThe cast is reunited. It is a technique called "momentary" in which fiction and non-fiction are mixed. When I watch it, I get confused, "What is this true? Scenario?"

Just imagine. Similarly, in the latest Star Wars series where the original cast became a topic, Mark Hamil and Carrie Fisher gathered as "actors who were once in Star Wars" and said, "Do you not make a reboot?" What drama do you have? HonestyI don't want to see that.

・ It's subtle as a fan … but somehow weep

I thought this was a pros and cons. Fans, of course, know that the work is fiction. The characters don't exist, the school I'm used to is a fictional place, and I know that there are actually other partners in the game, even if they are a love couple.

However, while watching the drama, the emotions were empathized as if it were a real thing, so this introduction, in which the performers professedly saying "that is fiction", was a bit shocking.

Nevertheless, the writer came several times. Even actors get old. I hate it a bit, but it degrades. This work does not hide it, but rather makes a story.

I can't help feeling the wrinkles on the faces and the changes in the body lines of the old beautiful girls. At the same time, I realize that I have grown older. Like the casts, it's a sentimental reminder of life, not just success. Even though it was a funny scene, I often came.

In the work, there are expressions that sarcastically express the gap between the unprecedented big hit of the 90s and the present, but I do not feel unpleasant. That's because it's easy to tell that the cast created Viva Hill at that time with affection. The image of the characters in the national drama is sometimes shackled, but the work is valued.

It is worth noting that it is dedicated to the late Luke Perry, who died of a stroke in 2019. He performed lonely outlaw young Dylan. If Luke was alive, he would have participated in this project.

One of the twins, Shannan Doherty, who played Brenda, also appeared. This is a bit of news for fans. At that time, Shannan was of course very popular, but the rumors of feud with the co-stars continued, and he dropped in the fourth season. Despite being the hero, he has moved abroad and will not appear at allSuper unnatural state of storyIt became. His remarks in private life were a bit extreme, so to speak, so to speak.

In 2015, Shannan also announced that she was struggling with breast cancer. Vivahill members also commented on the support. Scandals also seem to be a trivial thing before the tide of life.

If you think about it, drawing a character who has grown up after graduating from West Beverly High School is unlikely to be a convenient scenario in which everyone would come together, and it would not be an intimate love story. Regardless of the story, viewers will be disappointed at the gap with the young and shining members of the time.

I don't want to see the characters being unhappy. This attempt cut through all those concerns, saying, "For the performers, for the fans,What was VivahillIt looks like it cuts in. " Going behind the expectations of the fans,Novel motivationI can say that.

Distribution is planned to be six episodes, one episode per week. I want to watch how this story converges as a fan. Check out the past works, which will also be delivered as a public memorial!れ る You can feel nostalgic as if you slipped in time. You need to join Hulu, but there seems to be a free trial. When I've finished watching it all the way to the last episode, I hope that I can be convinced that "Oh, this is fine."

A must-see for music and video people! How much does it cost to use a MV in a Masai village? Maasai News: 330th

Thoroughly predict the Japanese derby at the horse racing festival! The pit horse that approaches "2 strengths" of Contrail & Sarios … has only this guy !!

Recommended for professional baseball players! The documentary film produced by Yokohama DeNA Baystars is a precious one where you can see "the real faces of the players"

"Vanilla Soft Serve" will be discontinued on February 7 at "Komeda Coffee"! → I asked why / when it started again 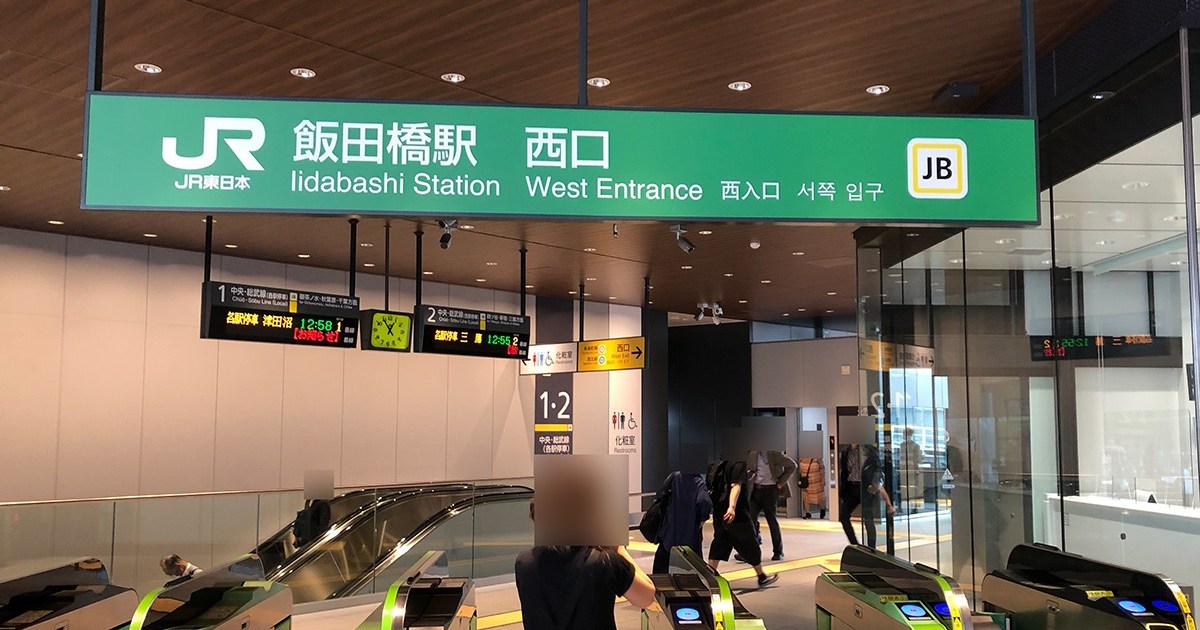 About the "danger" I noticed when I went to "Iidabashi station", which was rumored to have solved the danger / What major media do not report