Qualcomm's 5G compatible chip “ Snapdragon 865 '' is rejected by smartphone manufacturers such as Google, LG, Nokia, simply because it is “ too expensive '' Major smartphone manufacturers such as Google, LG, Nokia, Qualcomm's latest mobile processor “Snapdragon 865Is reportedly forgotten to be adopted for the latest model.

XDA Developers, a community site for developers, will be an Android development platform in January 2020Android Open Source Project (AOSP)upperRepositoryFrom the result of analyzing, there are three smartphone development projects called "Sunfish" "Redfin" "Bramble"report. At this time, it was clear that none of the three smartphones had Qualcomm's Snapdragon 865.

In addition, IT news media Ars Technica said that 9to5Google, which handles information on Google-made devices, says “ Sunfish '' refers to Pixel 4a, the successor model of Pixel 3a, “ Bramble '' and “ Redfin '' refer to Pixel 5 and Pixel 5 XL, respectively.Guessed"There are some indications that Google's next flagship smartphone, the Pixel 5, will not have Snapdragon 865. There is no. " In addition, it will be LG's next flagship model.LG G9 ThinQ”And Nokia ’s first 5G-compatible smartphoneNokia 8.3 5G]Already know that Snapdragon 865 will not be adopted. In addition, IT news site TechSpot said, “ While the market is saturated and sales are slowing, smartphone makers are more cautious about raising the price of the flagship model than ever, '' said consumer sentiment. Said that the chill was also part of the refuge of the Snapdragon 865.

Perfect for storing coffee and seasonings. Containers that can be easily vacuum-stored by simply turning the dial 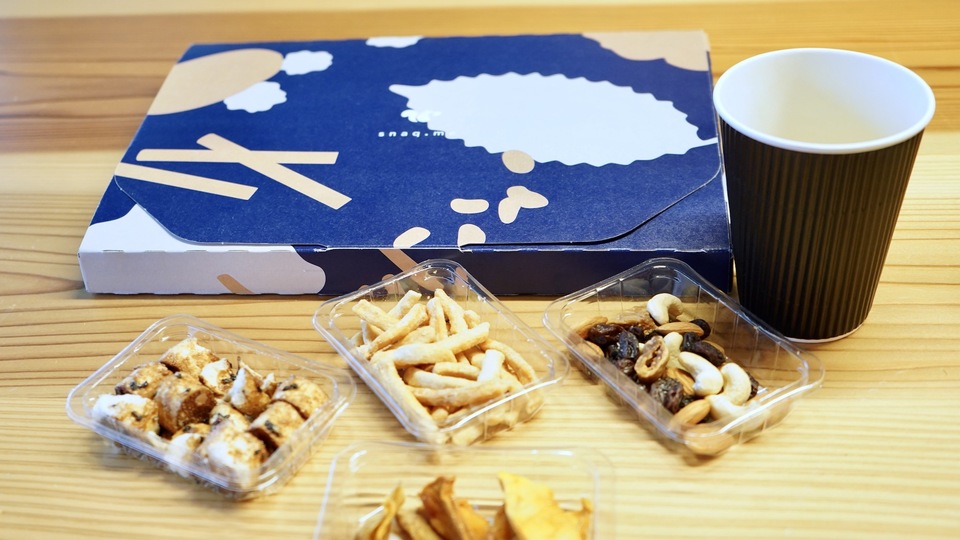 What is more attractive than delicious? What I found after using the snack "snaq.me" for 3 months 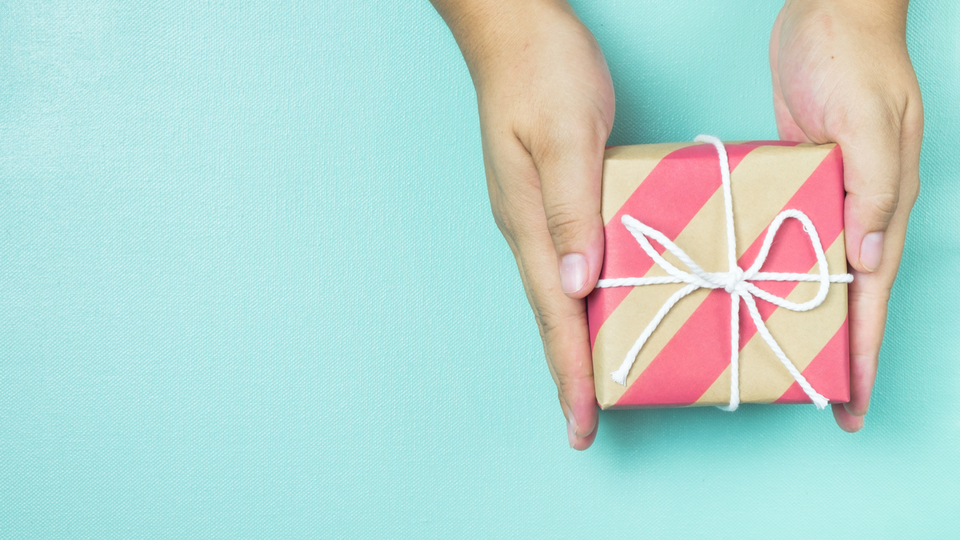 If you give a present, focus on "time saving". The reason is? ｜Research results 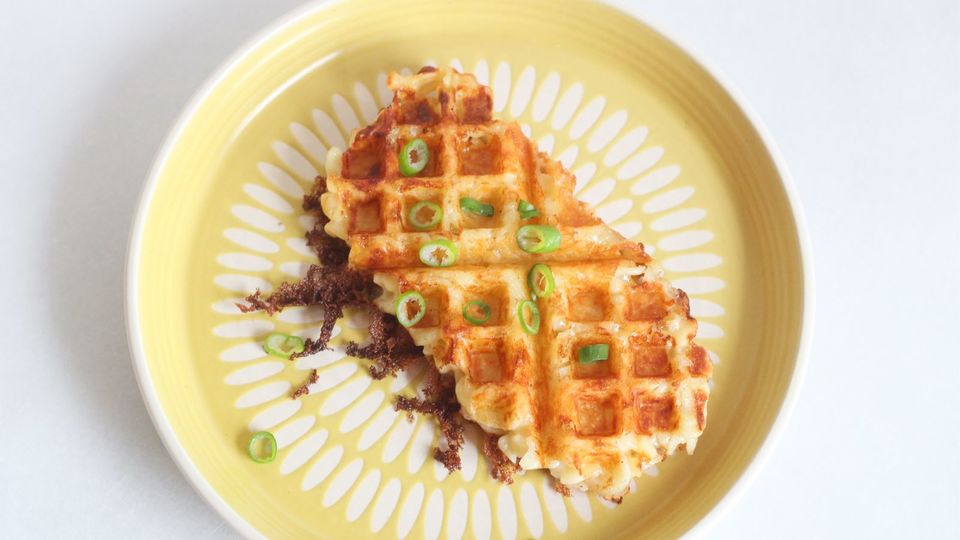 The surplus macaroni cheese tastes different in a waffle maker!