The city of New Orleans, Louisiana, is busy dealing with cyber attacks. New Orleans City officials said at a press conference on December 13 that the cyber attack was confirmed to infect ransomware. 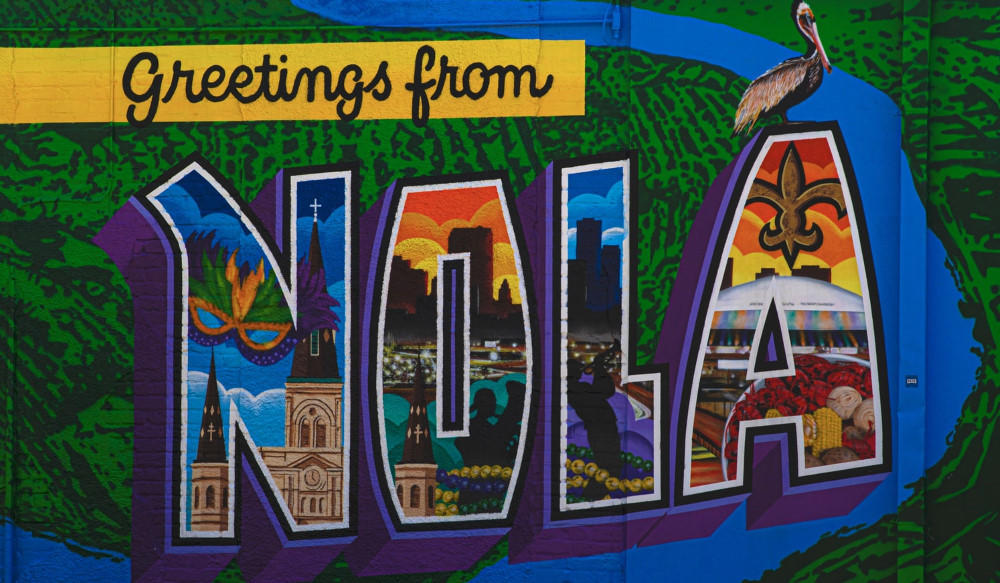 A city spokesman told ZDNet over the phone that the attack was discovered around 11am local time.

The spokesman for the Mayor of New Orleans stated: “To be on the safe side, instructed all personnel to turn off the computer, unplug the device, and disconnect from the city's Wi-Fi in an urgent notification.”

The New Orleans city website [nola.gov] is now offline and blocked along with other servers in the city.

*Local mediaofReportAccording to the city officials, the city hall public speaker system was used to alert staff that they were being attacked by cyber attacks in order to ensure that the staff turned off the computer as soon as possible.

Not only the City Hall but also the New Orleans Police Station was affected, and the entire IT network was shut down as well.

The city police officers are in the office without being affected by the attack and are using backup communication services such as radio, but cannot access the history data stored on the police station server.

】 Mayor LaToya Cantrell said at the press conference on the 13th that the investigation of the attack was still ongoing, and although he knew it was ransomware, he had not received or found a ransom request.

This is the third time that a ransomware attack on the public sector in Louisiana has been reported. 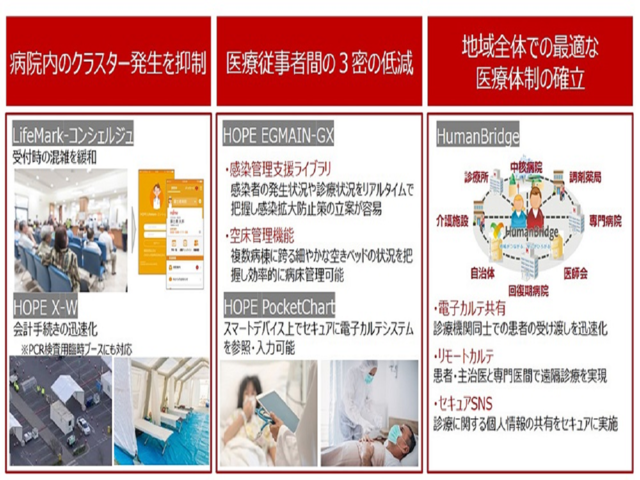 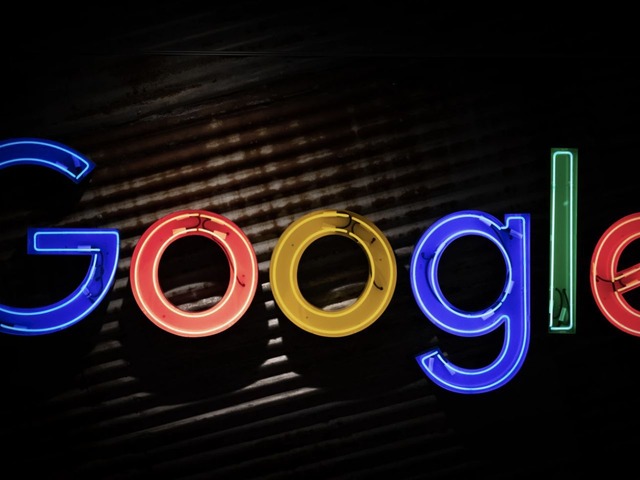 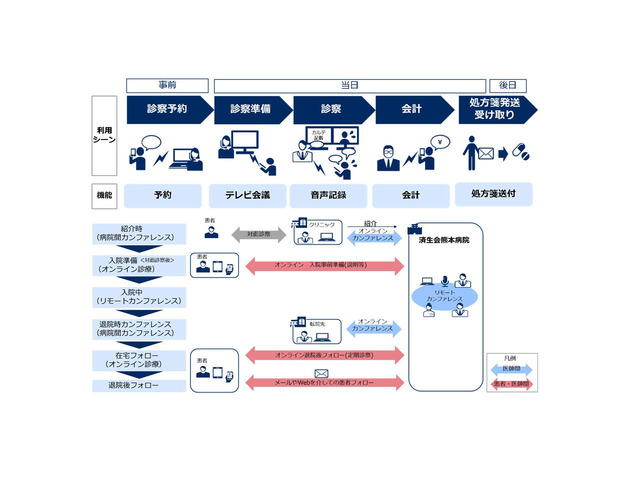 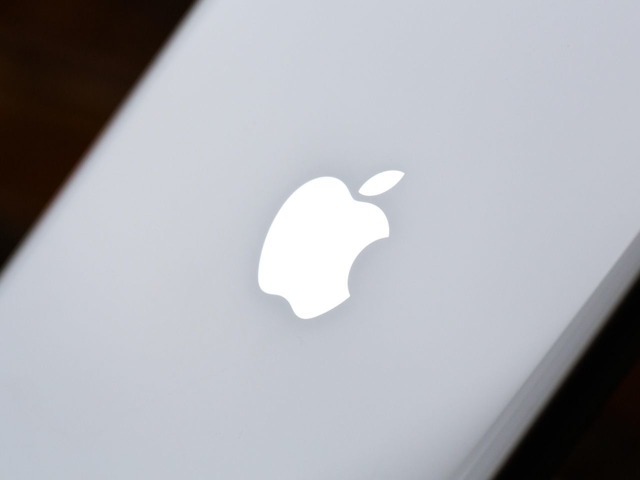 Epic, Spotify and others form groups to improve app stores such as Apple 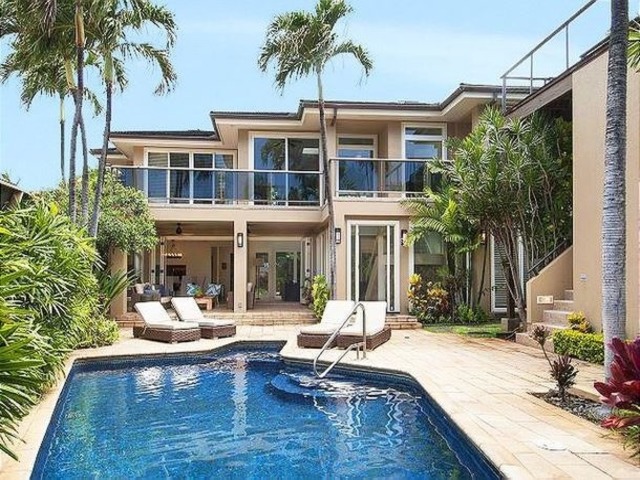 2 months of Department stores and shopping center sales,new corona effects in the 5 consecutive month minus