This is the first two performances in a one-man live. Part 1 sang cover songs such as CHEMISTRY's “PIECES OF A DREAM” and DA PUMP's “if…”. In the last participating song of female captain Maho Morishita [27] who graduated in December, he also performed "Before the first snow falls" delivered on the 11th.

The first album will be released next March 18th. Among them, a new song “1st Flag” [tentative] for boys and a new song “color [tentative]” for girls, and “Neo Gravity [tentative title]” were all presented. Morishita choreographed the boy's new song, and Keisuke Yoshida [22] was responsible for the composition.

Morishita said, “I'm happy to be able to get involved with the new song. Yoshida said, “It was made by all the male members.

The new song for the girl was written by Kohei Wada [24]. “I chose many words and wrote them carefully,” recalled.

It was also announced that a one-man live will be held at Osaka Umeda Club Quattro on the major debut date of March 21 next year. 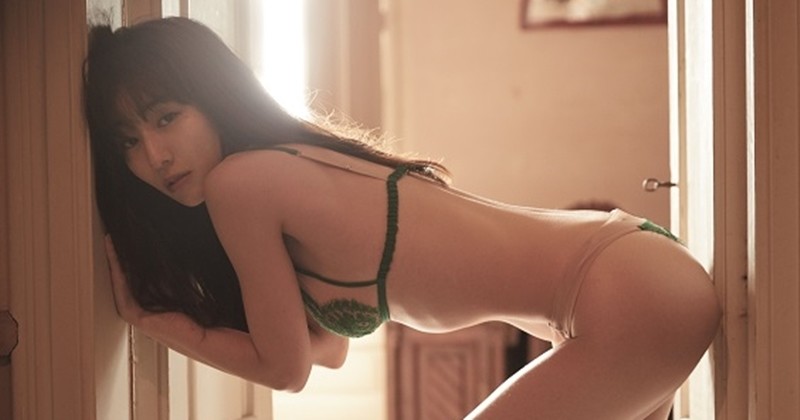 Minami Tanaka is once again a great achievement! 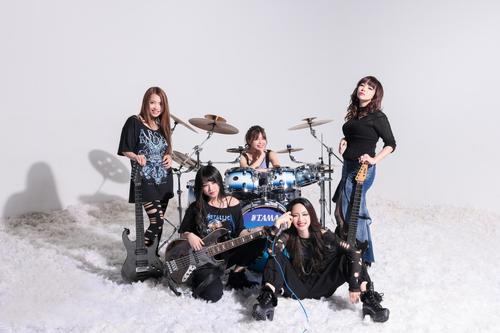