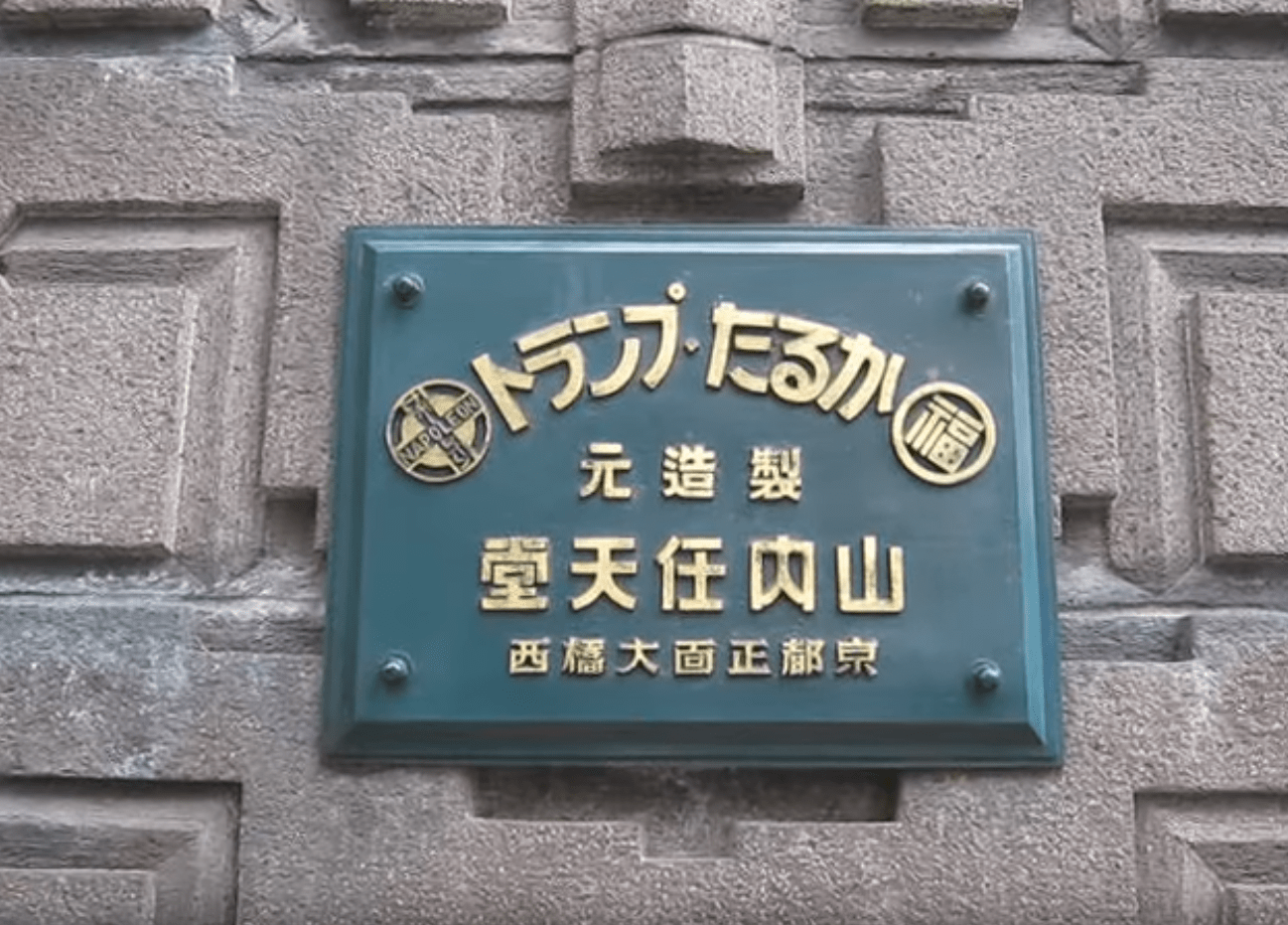 Send Mario, Pokemon and squid from Kyoto to the world, not only gamesTheme parkNintendo is about to enter the Hollywood movie (second time). It was announced that the former headquarters building, where the creative was nurtured, will be converted into a hotel. It is expected to open in the summer of 2021 (planned). Nintendo was founded in 1889, near the Heian Jingu Shrine in Kyoto. The company name at that time was Nintendo Carta, and the real origin was that founder Fushiro Yamauchi bought an empty house there and started manufacturing and selling Hanafuda.

Mr. Fushiro's activity was to hit the bark of Mitsumata himself to make paper mixed with loosened clay and paint with petals, while opening up a distribution network …Also summarized here.

The old headquarters building (Kagiyacho, Shimogyo-ku, Kyoto), which has become a hot topic this time, was built in 1930. It is exactly the year after the second store owner, Mr. Sekiyoshi Yamauchi (later former president and former grandson, President Yamauchi) took office as president. To be precise, it is the "second-generation company building since its founding." The current company is Yamauchi, a property management company for Nintendo founders.

This building was in charge of the headquarters until it moved to Higashiyama Ward (there was a factory) in 1959, and still has the sign "Trump / Karuta manufacturer @ Yamauchi Nintendo. The building is between Gojo-dori and Shichijo-dori. It is located in the center of Kyoto, facing Higashi Honganji Temple to the west and Kamogawa River to the east.

The building itself retains its original appearance at the time of the early Showa era, and has very good access to sightseeing spots. The transportation to the local area is a blessed environment with a 4-minute walk from the Keihan Main Line "Nanajo" station (about 30 minutes from the center of Osaka), so it seems that the hotel is ideal for reincarnation.

The newly reborn hotel “ Kabuyama Project (tentative name) '' will be designed and supervised by Tadao Ando Architectural Research Institute, designed by Nom Architectural Design Office, and designed by Obayashi Corporation, with plans to renovate and expand while keeping the quaint exterior as much as possible. It is The number of guest rooms is about 20, and there will be a restaurant, bar, gym, spa and other facilities for guests. The operation is managed by "Plan Do See", which operates hotels and restaurants in Japan and overseas.

Former President Yamauchi and Hotel may seem to be inspiring (I don't recommend about 1 minute 37 seconds in the video below), but it is also the place where the origins of Nintendo creatives such as Hanafuda and Carta were created, I would also like to expect a play spot where you leave your luck to heaven and play hanafuda without betting cash. 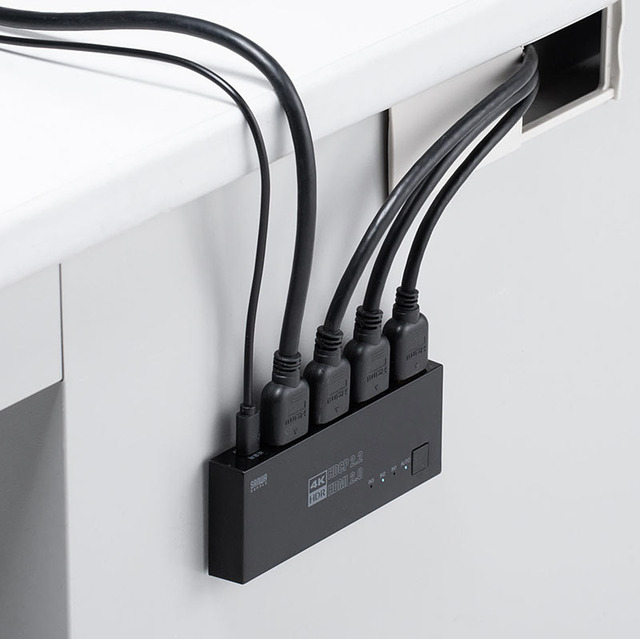 Looking back on the iPad 10th anniversary. Jobs' ambition was to go beyond paper-Engadget Japan 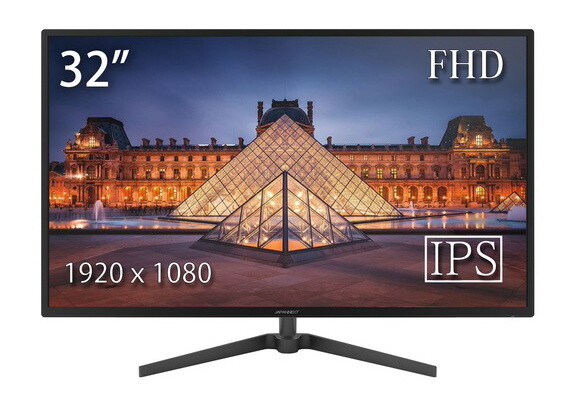