Due to his unfortunate encounter with the engine builder, the 1979 930 Turbo had been abandoned for more than a decade, much like a dusty sign in a garage. However, with the insight and latest technology of NineMeister, the monster with the pedigree of motorsport has been revitalized to the condition more than that of the new car.

Some of the most important innovations in automobiles arose from the motorsport competition. Not only in terms of performance, but also in terms of reliability and fuel efficiency, many have been put to practical use for the first time in professional racing scenes. Automakers have insisted on a blood relationship between racing cars and road cars at every opportunity, but such a relationship is rarely as clear as the Porsche 930 Turbo.

At the time, this car was still a subject of mid-worship as the turning point of the 911 series. Born from the development program of the ferocious 934 and 935 race cars, "Turbo" is a road-going monster that releases adrenaline immediately after its debut due to its enormous awe and performance, and the power that erupts violently. It left a strong impression on the world's enthusiasts.
‥
For Ninemeister's representative Colin Belton, a Porsche workshop based in Warrington, the 930 Turbo is a special model and is also a progressive theme. For him, who has been producing high-performance Porsche considering driving on the circuit from the beginning of the 1990s, this 930 turbo was the car that got interested in Porsche, and its impact continues to the present work. Body.

"I stopped by my father on the way home from fishing to stop in the service area, in 1975," he recalled. "I bought Autosport magazine there, and on the cover there was a silver 911 turbo with a black mark on the road. It was praised in the article. I can still remember it. But that was my first contact with Porsche.''
‥
Of course, if you have been deeply involved in Porsche for a long time, you will naturally have a network that brings valuable information, but in the case of this car it can be said that it was discovered by chance. The previous owner was an electrical engineer living in Northamptonshire, who had a hobby of driving around Europe. He said he was looking for a left-hand drive across the Dover Strait, which resulted in a 79-year coupe with a Martini stripe on the Grand Prix white and no sunroof. Unfortunately, his luck seems to have run out when he finds the car.

"I found this turbo in March 2016 via a friend's friend. The former owner lived in a house away from Potsun, and in the backyard there was a garage that remodeled a small barn. In this Porsche I had been left there for 12 years," Colin said.
‥
"He brought the car to a local engine expert, where he was diagnosed with a damaged cylinder head and took down the engine for the time being, and suddenly the engine builder apparently disappeared. Said the owner didn't know at all until he received a call from someone telling him that he should pick up his car before the bankruptcy trustee came in. He had to replace the missing parts. I couldn't do that, and Porsche was left in the garage as it was.''

Porsche found in dust… <continue to next time> 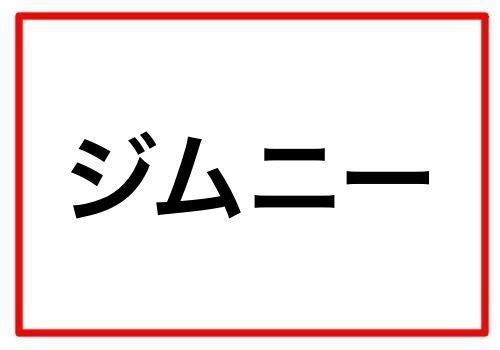 A special version of the popular compact hatchback & sedan Audi A3

One in the world! Gold Rolls-Royce | Did you order an actress?