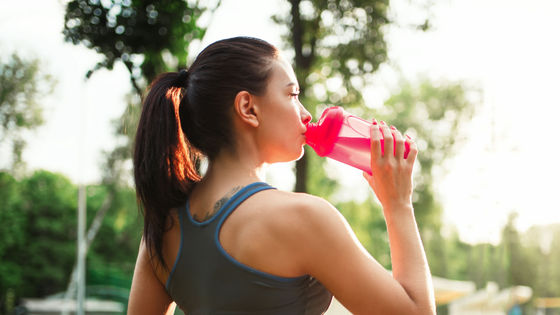 Electrolytes in the blood play an important role in regulating cell osmotic pressure and affecting the function of muscle cells and nerve cells. However, regarding electrolytes contained in sports drinks, etc., a joint research team from multiple medical research institutions in the United States such as Stanford University School of Medicine announced that the research result was "almost meaningless."

The research team aimed to run far longer than the normal 42.195 kmUltra marathonwas. The research team travels a distance of 250 km in 6 days “Racing the PlanetIn the Ultra Marathon competition, we conducted an experiment with a total of 266 participants from five tournaments held in Namibia, Mongolia, South America. Racing the Planet is considered one of the world's toughest racing series, and its experience is “ beyond the limits of the body and spirit ''It is said.

The following three types of experiments were performed.

The “hydration strategy” refers to a plan of “what kind of drinks to take” and “when to drink” in a severe race. According to the responses to the questionnaire, some people took salt tablets every hour and others brought in sports drinks that could be dissolved in water. However, all subjects had a common strategy of "taking some kind of electrolyte supplement".

Electrolytes are substances that conduct electricity when dissolved in water. The main ones are sodium ions, potassium ions, calcium ions, and magnesium ions. Many sports drinks advertise that they contain electrolytes, as electrolytes regulate cell osmotic pressure and affect the function of muscle and nerve cells. The research team focused on sodium, which is particularly important among electrolytes. Analysis of the subject's blood showed that at 50 miles, 41 people had an imbalance in blood sodium and 11 had too little sodium in the bloodHyponatremiaIt turns out that 30 people had too much sodium in their blood, causing dehydration. Analysis of this case and the hydration strategy indicated that the amount, type, and method of electrolyte supplements taken during the race were completely unrelated to blood sodium levels. Therefore, Dr. Lippman commented, "Sport drinks are only meaningful in hydration and calorie supplementation." 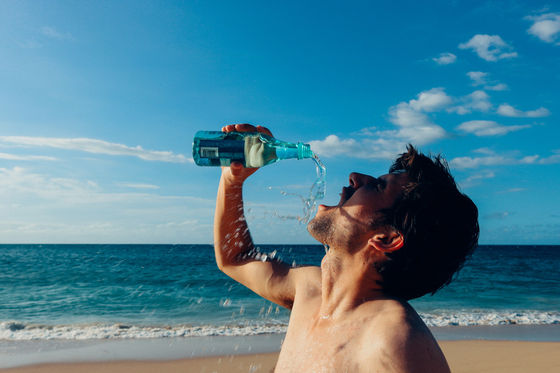 In addition, he does not need to worry too much about electrolytes in normal levels of jogging and cycling. A hydration expert, Professor Stabras Kavoras of the Arizona State University School of Health, explained that you only need to worry about electrolytes if you exercise at high intensity or work long hours in hot weather, including sports drinks. Said that there was no need to take electrolytes and that a normal diet could provide enough electrolytes.

Both Lippman and Stavros both expressed the view that, at the level of athletes, overdose of water caused rather poor performance. As a result, Prof. Stavros commented, "You have to learn for yourself how much you need to drink." In this experiment, it was thought that "temperature" had a major effect on blood sodium levels. 88% (36) of those who have lost their sodium balance are known to have participated in a "hot race." That's why the researchers say temperature is the biggest factor in predicting sodium upset. 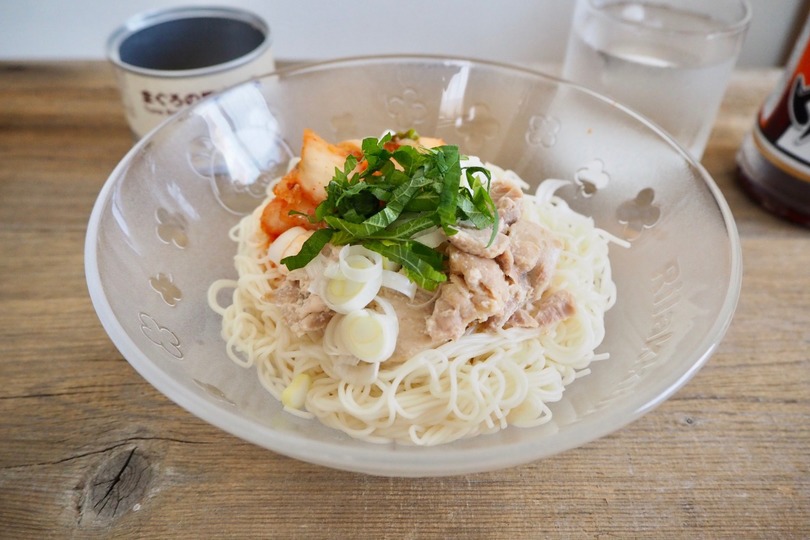 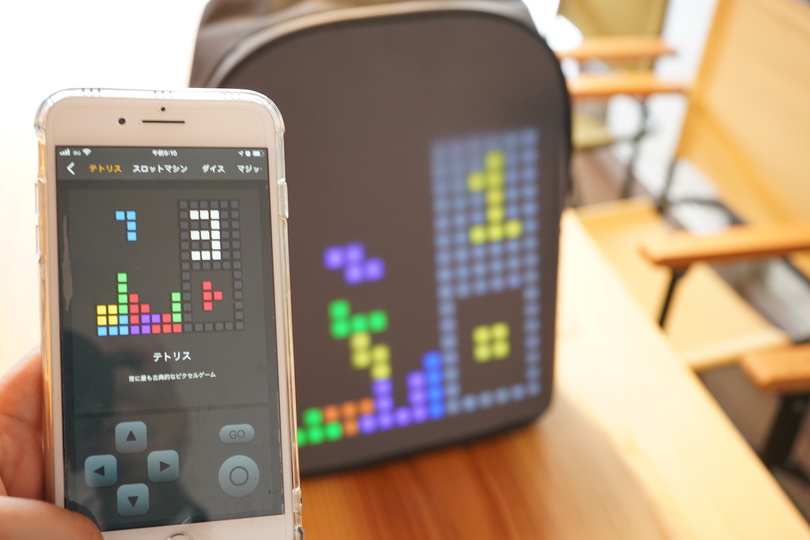 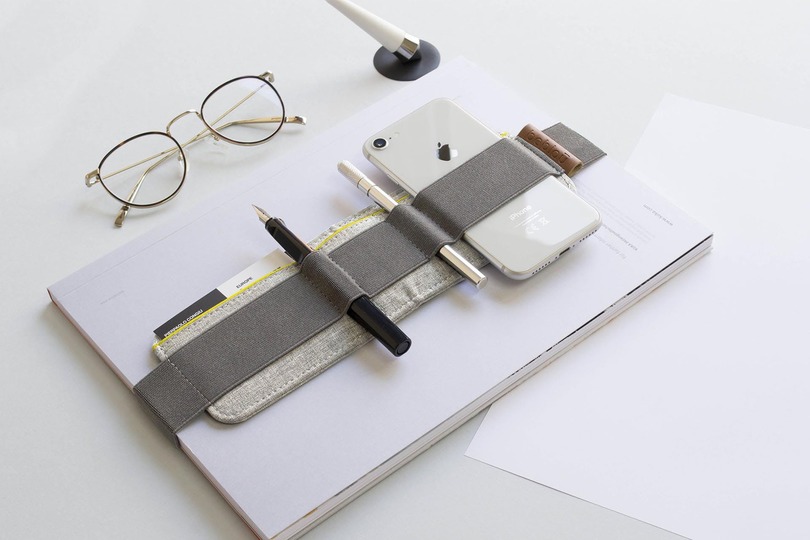 Popular YouTuber reviews! How easy is it to use the beblau goods, which can carry and store PC peripherals?

Do you remember it? Three reasons why motivation does not increase