1950-60s. The time when Japanese who finally became able to purchase cars drove across Japan. Drive-in opens throughout Japan to meet that demand. However, as Japanese people changed their lives during the period of high growth, they were quickly abandoned, and the ones that opened one after another centered on the site were only restaurants with vending machines called auto restaurants and auto snacks.
The unmanned, easy-to-use, 24-hour vending machine store is a valuable oasis for families going on vacation in cars and drivers of long-distance trucks that run along dark roads that are not open at night. There was.
In the 1980s, Japan headed straight into the bubble, and convenience stores that were open until late at night swept through Japan. At that time, the secret word was “24 hours”, and TV programs were broadcast on a trial basis. For example, vending machine stores placed game consoles when the whole of Japan was supported 24 hours a day.
After that, in the 1990s when convenience stores were open 24 hours a day and pubs and coffee shops began to open until the morning, vending machine stores began to be tricked little by little, and in the 2000s, there were fewer to see.
Although it is such a vending machine store, there are still quite a few stores left. I decided to proceed with the plan because I wanted to make it appear in the magazine.

“Do you have a special feature now? The boom of retro vending machines is about two years ago.

“The Garage Ijiya” representative, who is familiar with the “Self-Food Spree” in this magazine series, is the main mechanic Yuki Kobayashi. For her, who has always proposed retro vending machine plans for a long time, retro vending machine planning has been delayed. However, because it was a lot of work, I decided to take the guide of this project.

“First of all, Gunma Prefecture. There are 59 retro vending machines nationwide, but there are 11 stores in Gunma alone.”

Gunma Prefecture is the point because you can't go around all of a sudden. In addition, we decided to cover “Vending Machine Cafeteria” that was newly opened first.
Actually, Kazuyuki Tomaru, the manager of the vending machine cafeteria, is an employee of Mitomi Co., Ltd., who produces the contents of retro vending machines, such as soba, udon, ramen, and hamburgers. 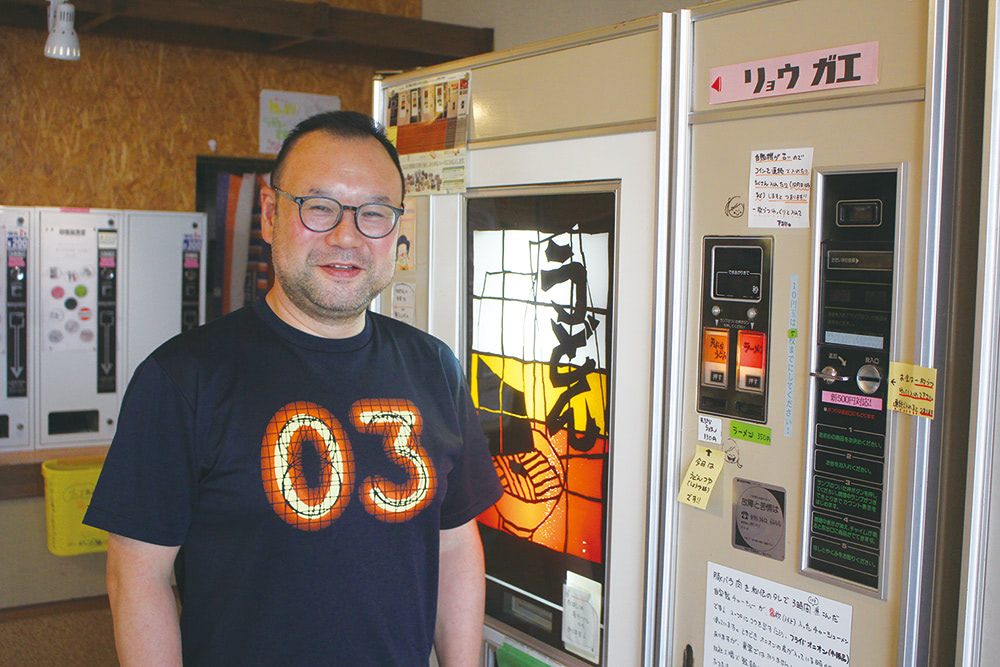 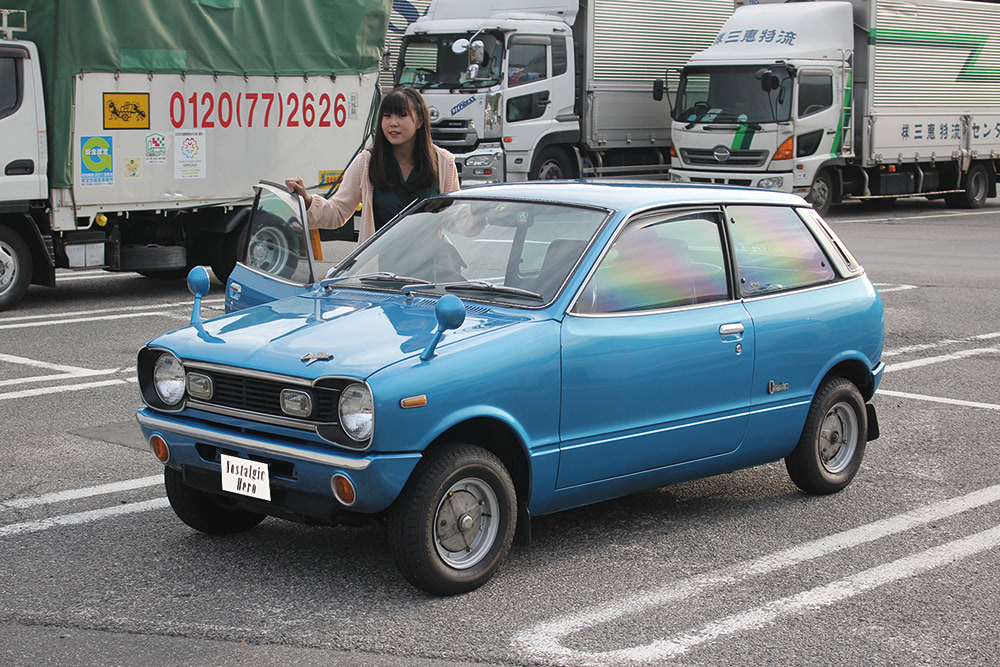 “The retro vending machine trip started this time, and it seemed like an old car magazine, but it was exciting to go with a 360-car minicar. The partner this time is Mazda Chante. Although it was a model that was produced from 1972 to 1976 as a successor to Carol, it was a mania car that was originally planned to be equipped with a rotary engine. Although the rotary installation was postponed, it was still in history as a lightweight, high-power, lacy minicar. 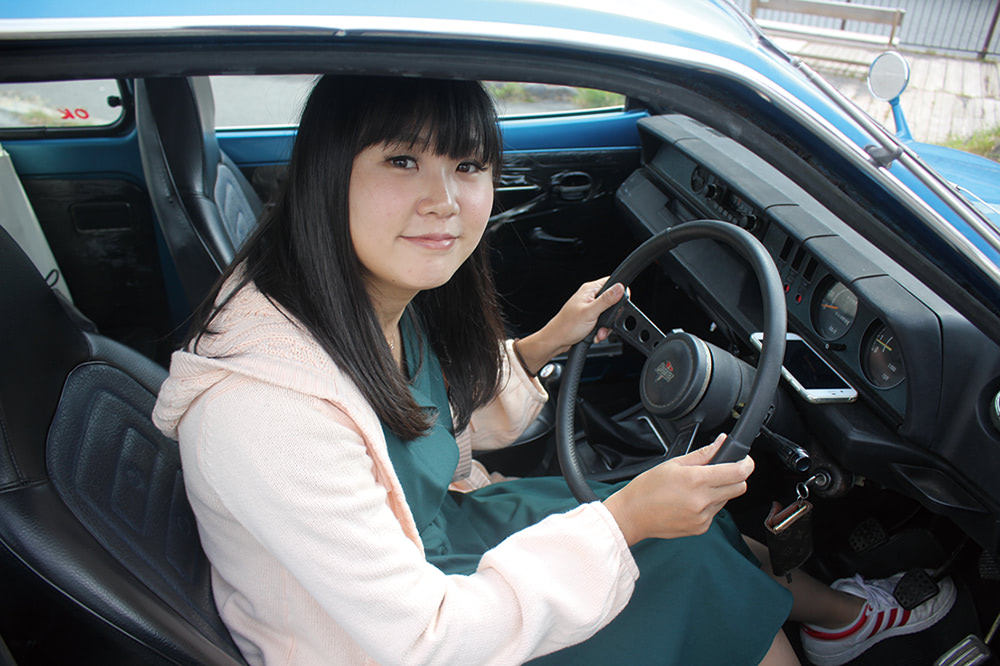 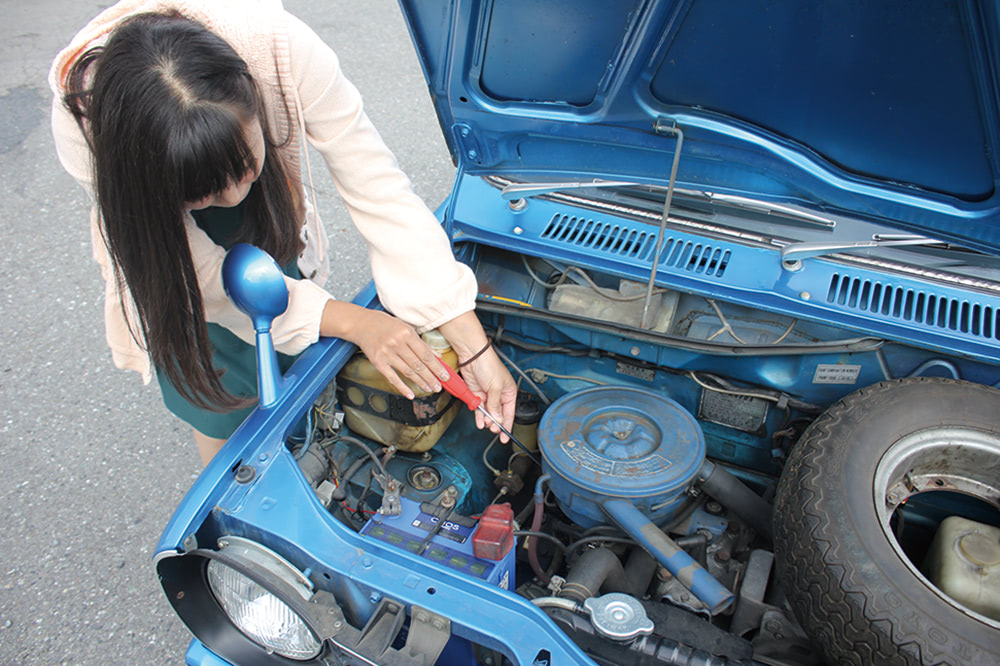 Moving from Nagano to Gunma. Adjust idling according to changes in temperature. Unusually it is not a mechanic jumpsuit, but my arms are as expected. 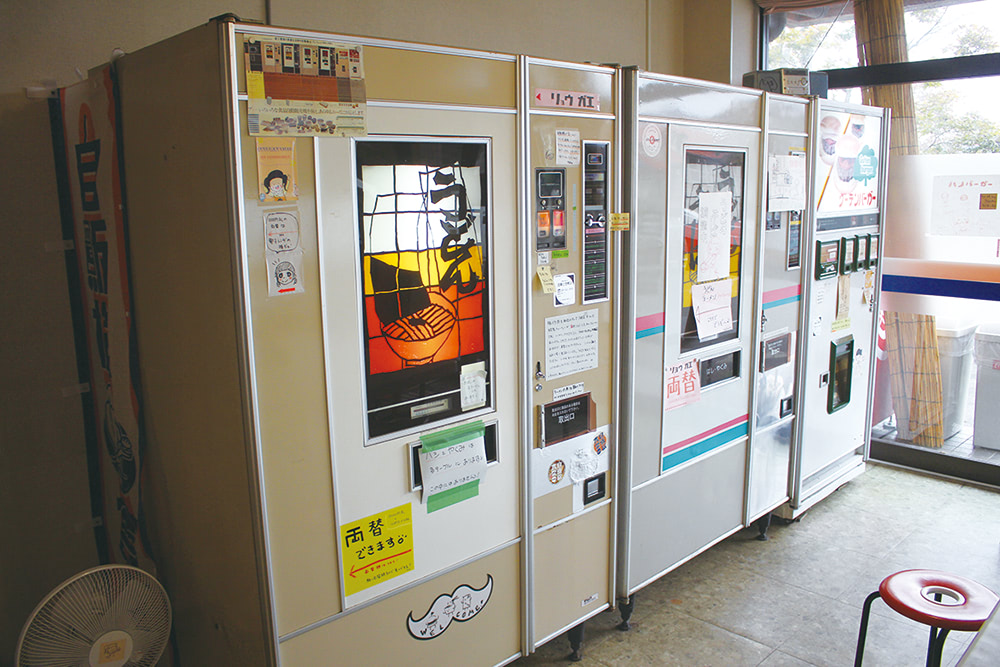 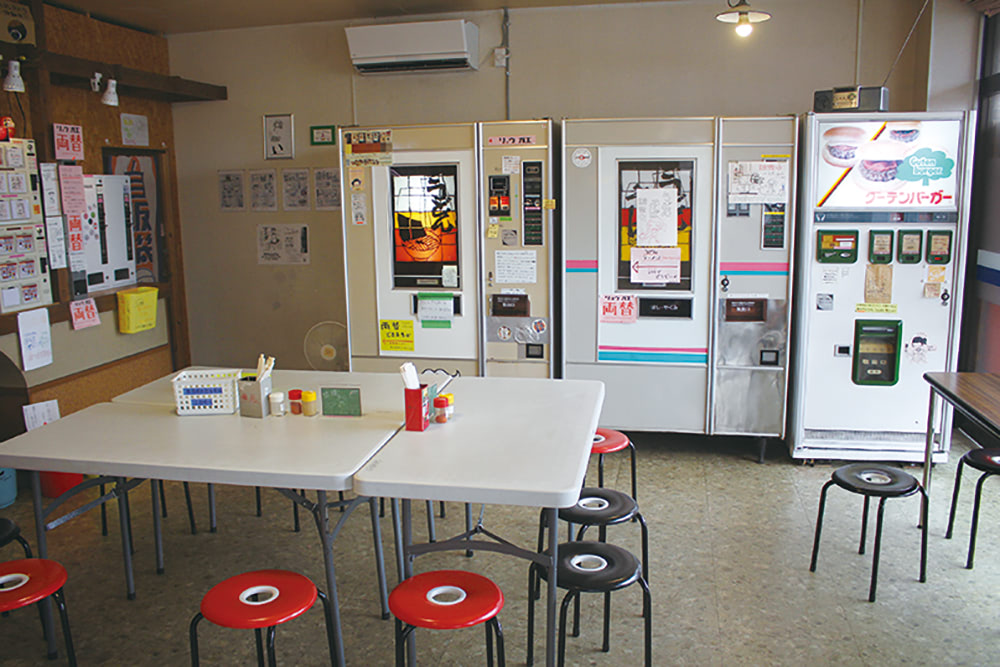 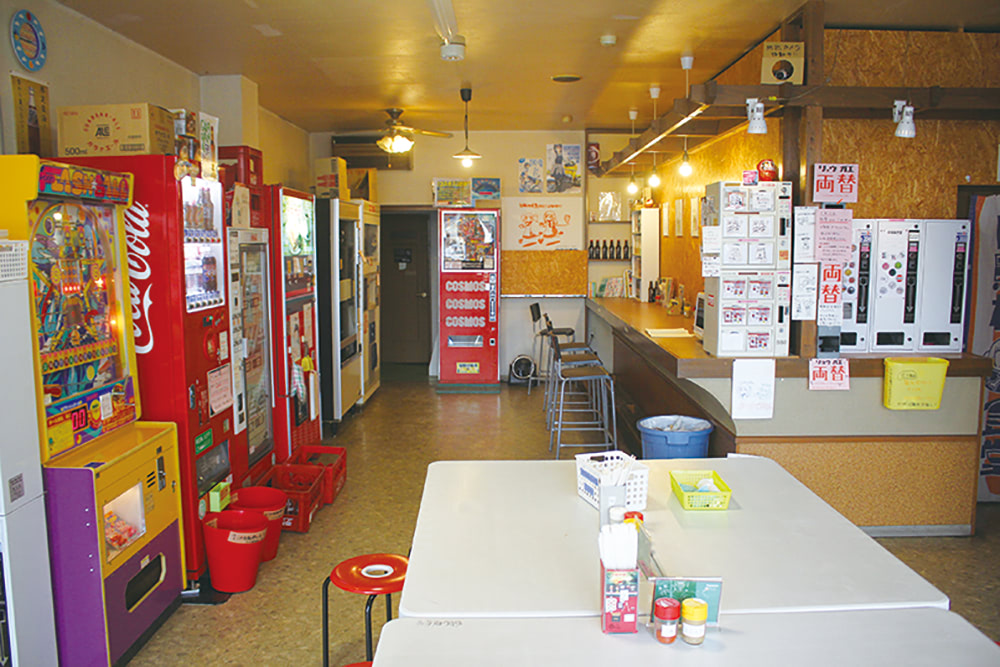 The atmosphere in the store is like an old dining room. There are soba, udon, hamburger, and toast called retro vending machine Misanke, and there is a nostalgic red exterior gacha vending machine “Cosmos” in the back. 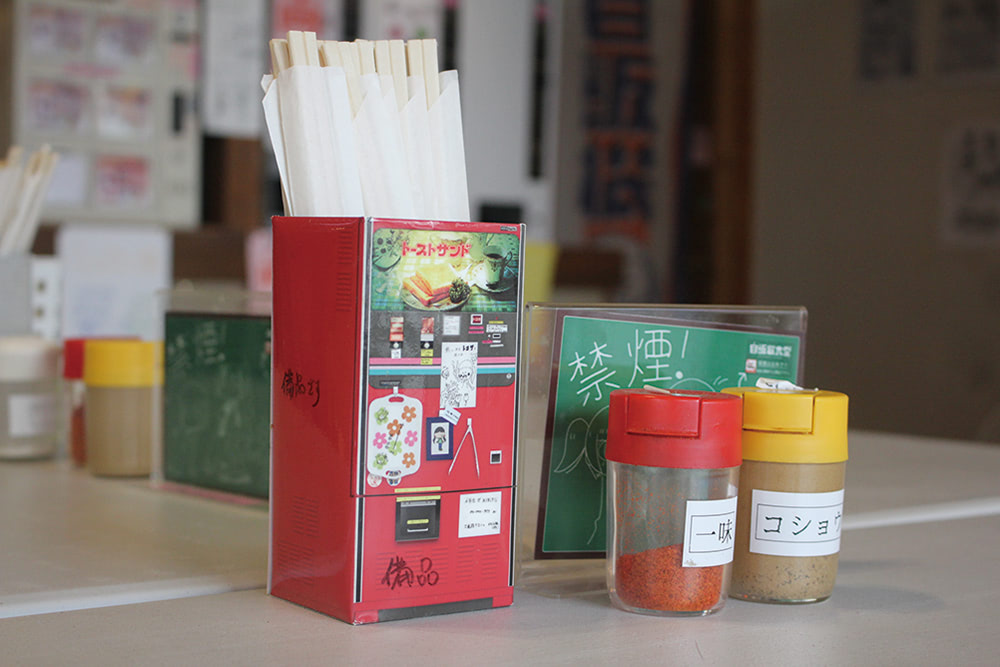 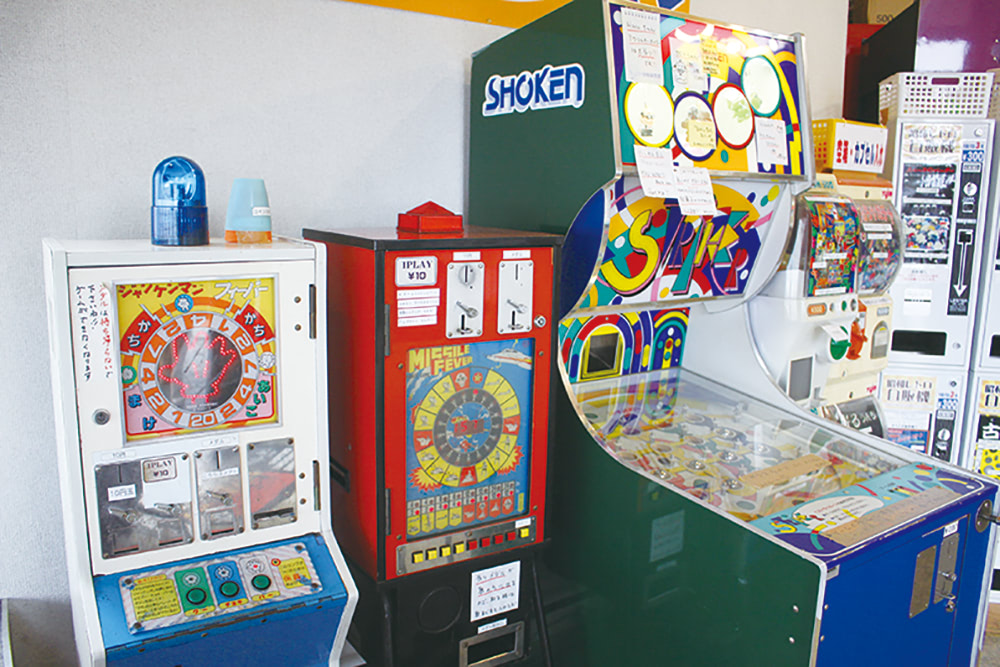 Not only food, but also a lot of nostalgic game machines from the 70s and 80s. I forgot to take a photo, but there is also a seat with tatami mats in front, which is popular with customers with children. There are many things to see, and I stay long. 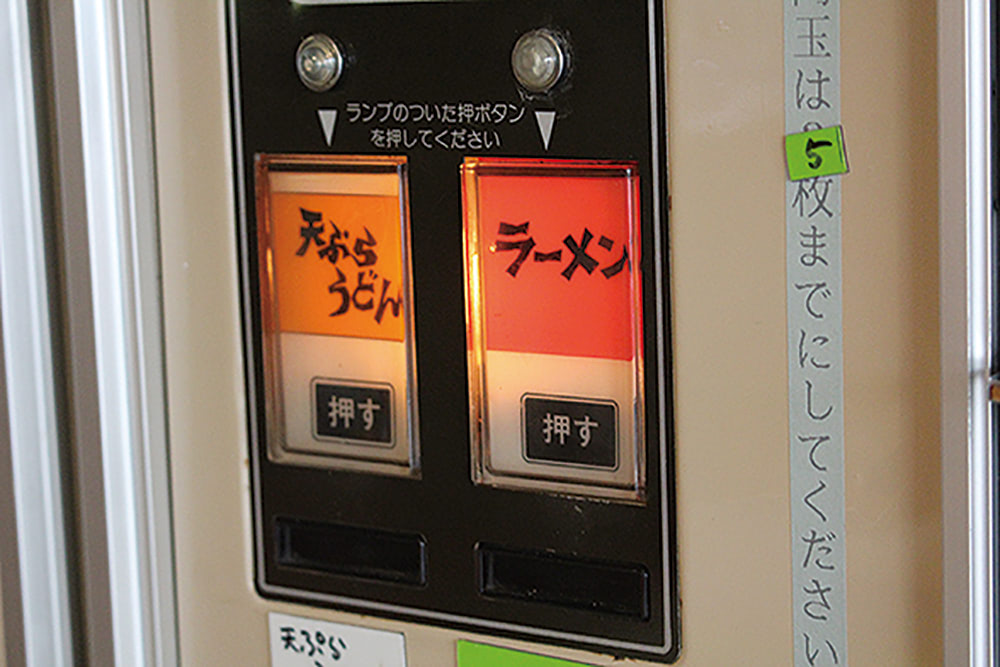 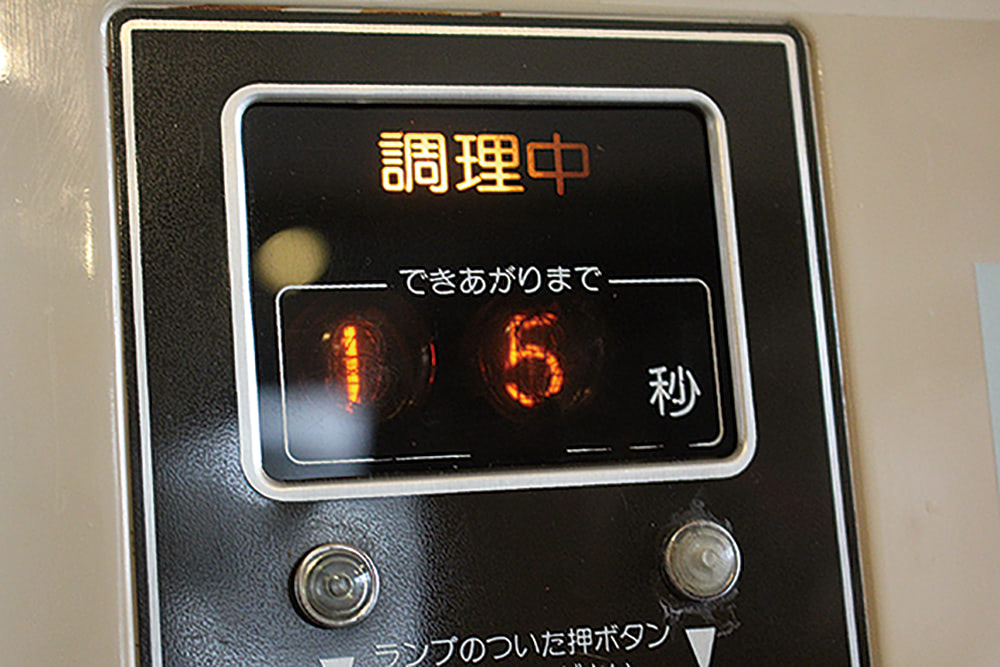 When you put in the money and press the menu button, a lightning counter called “Nishikey tube” starts counting down. Since there are many vending machines that are not displayed due to a failure, it is rare to display them properly. 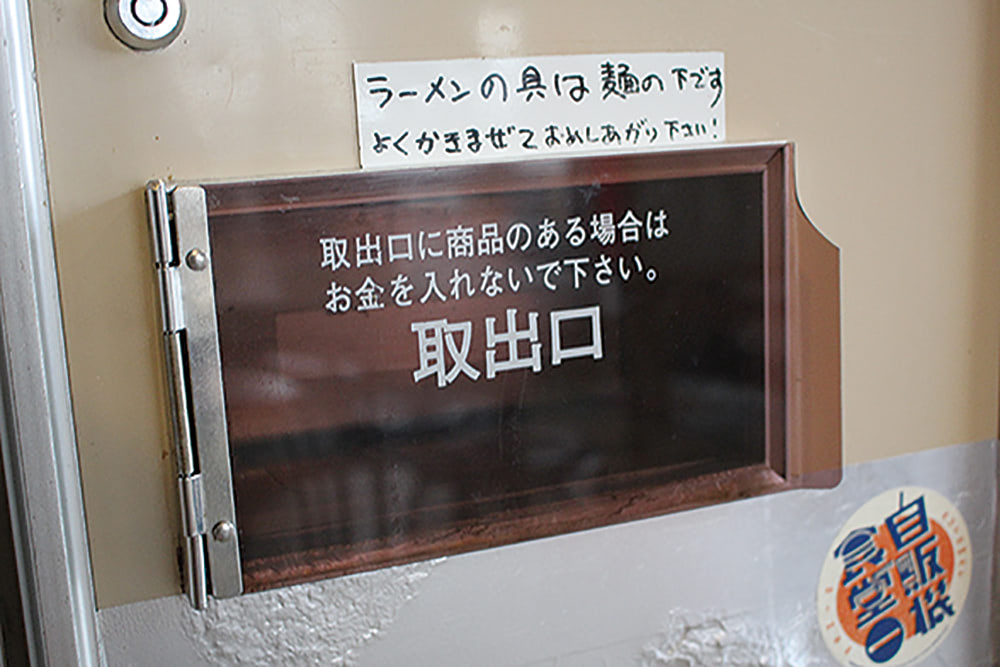 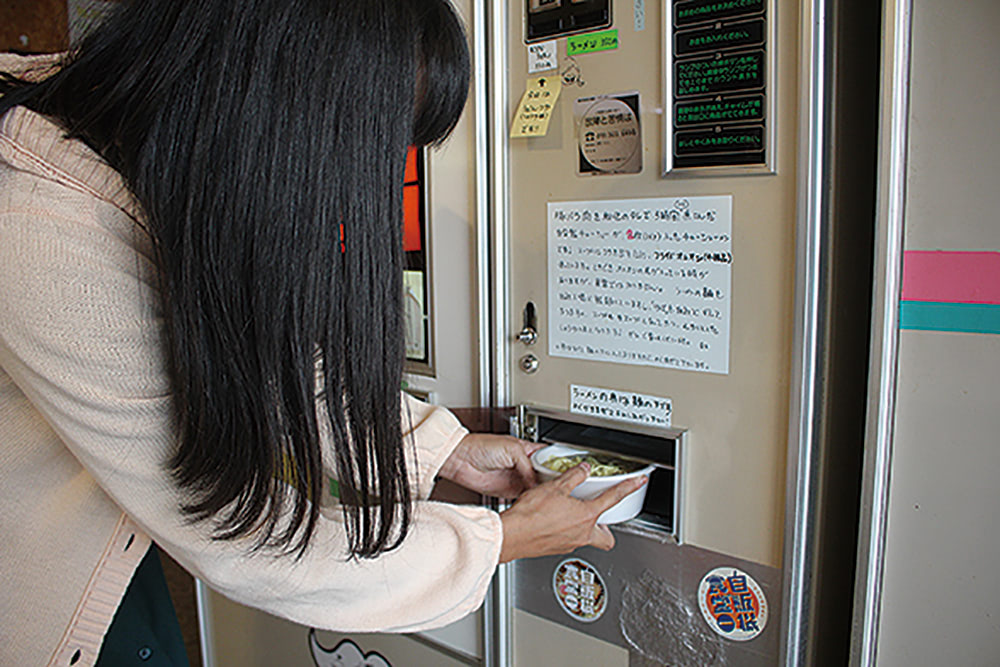 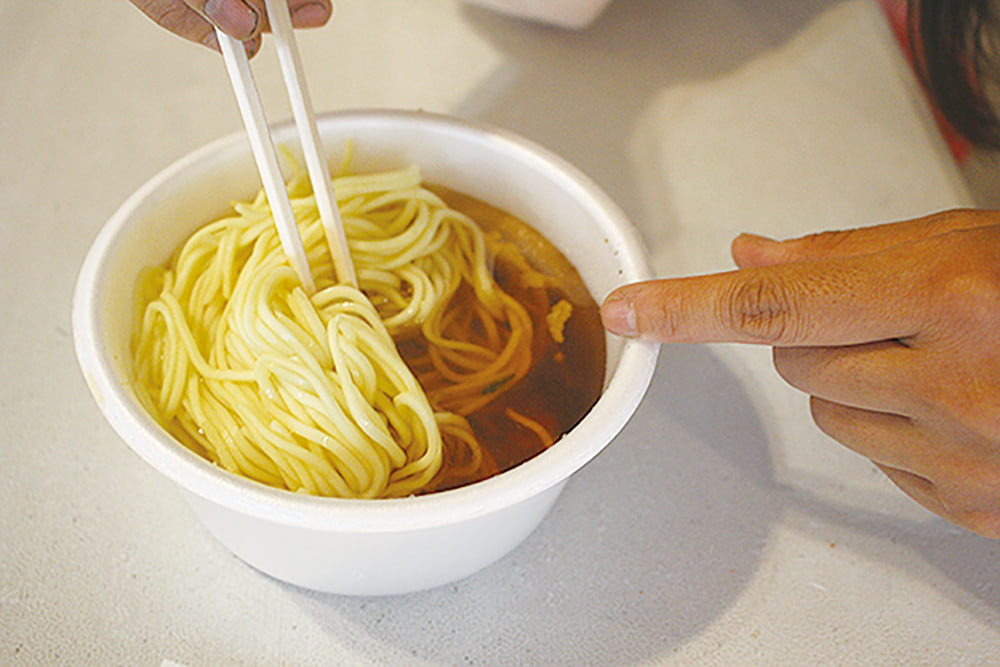 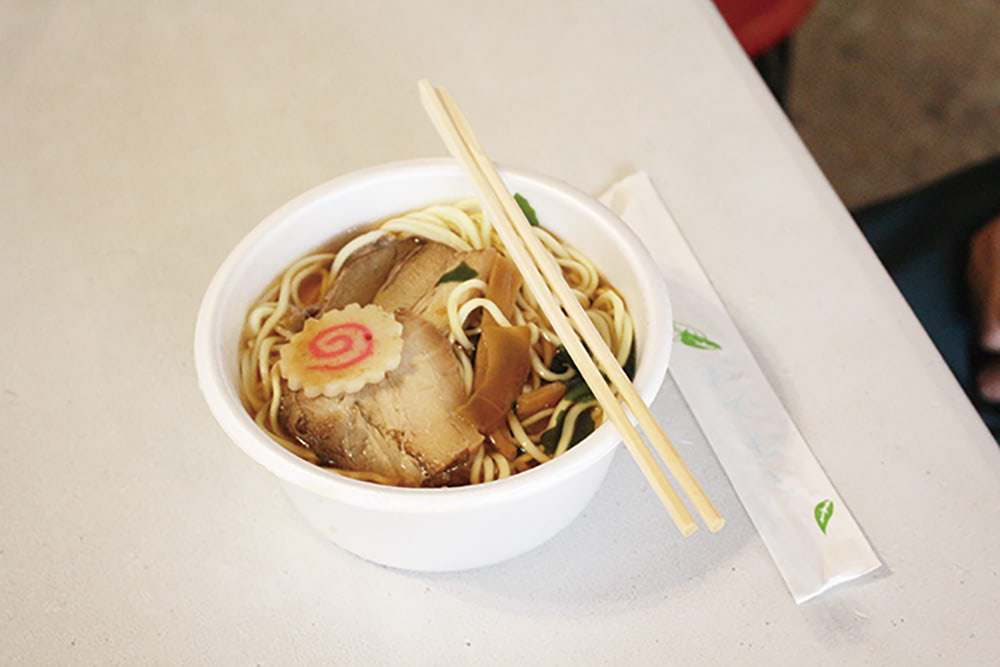 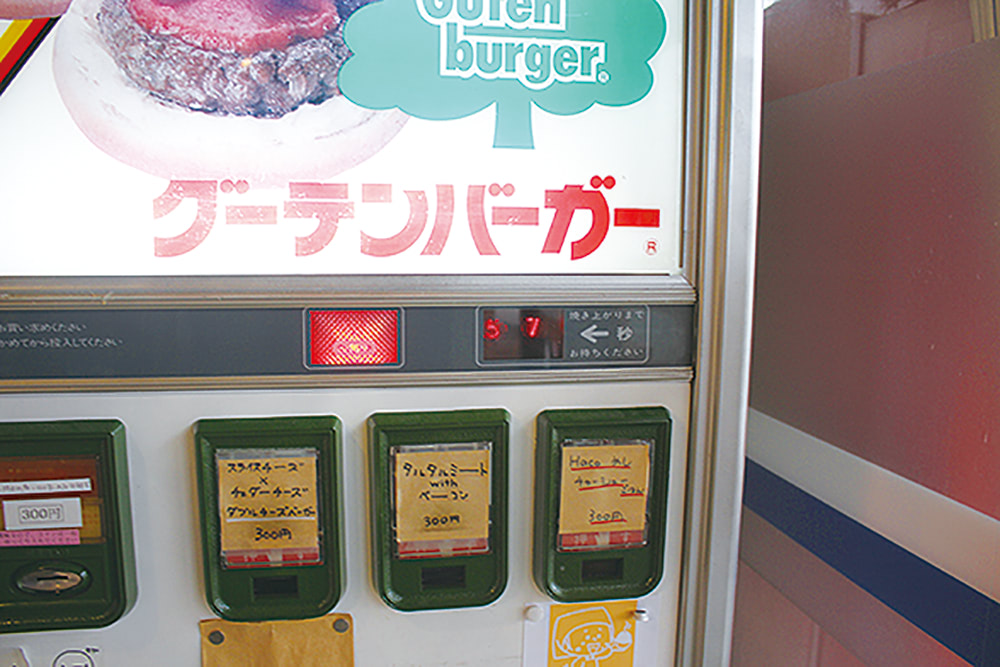 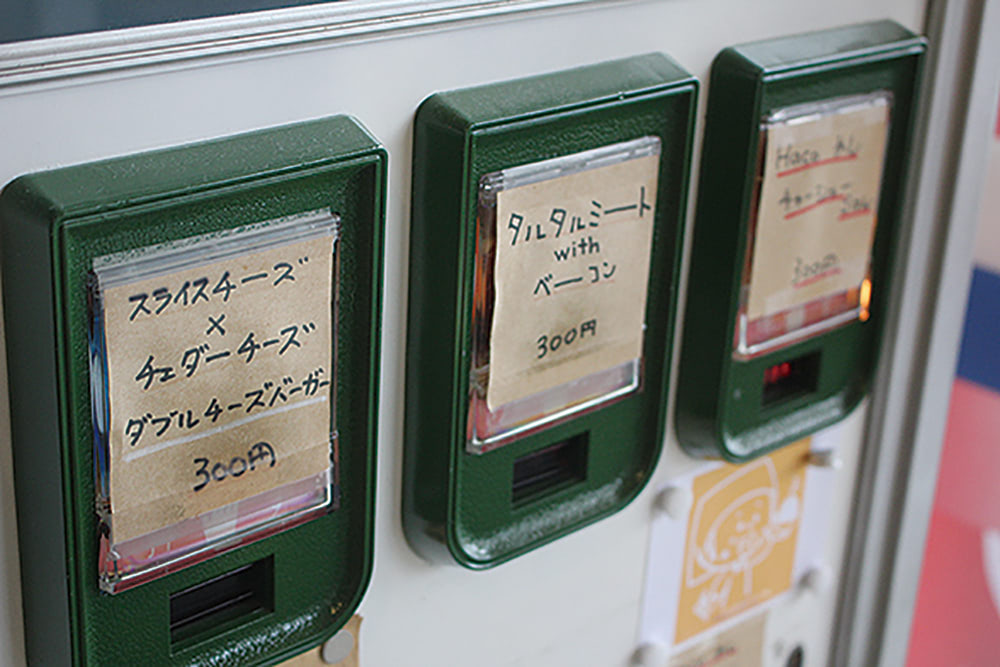 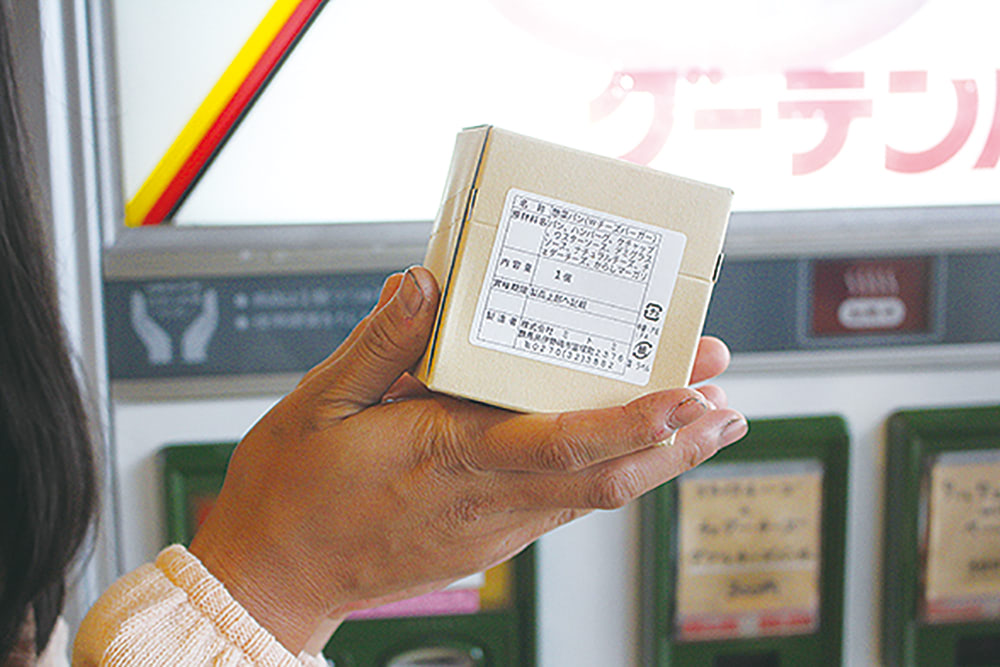 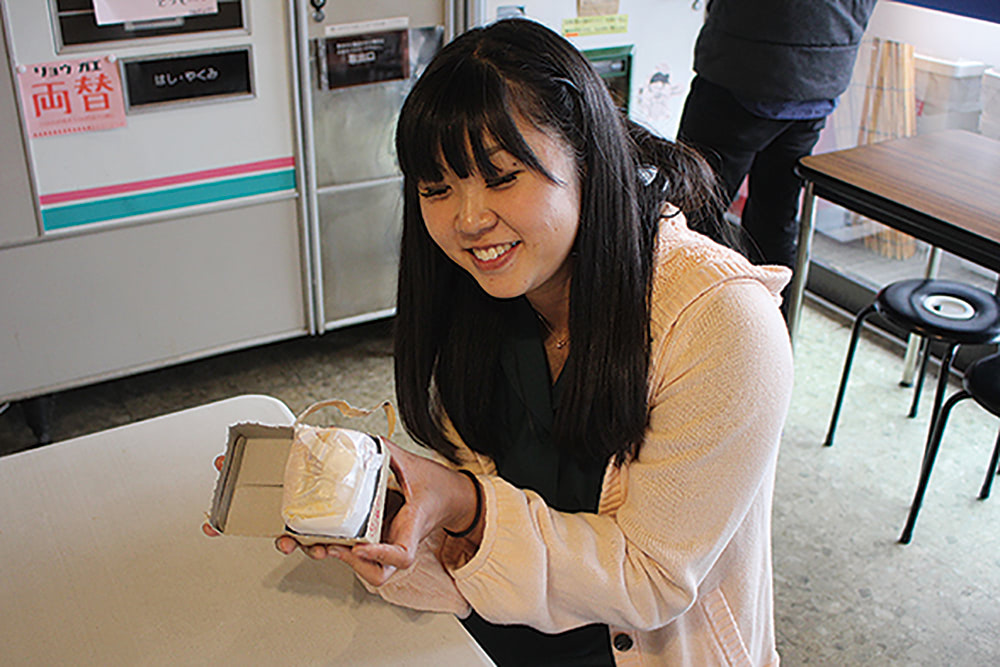 The contents change frequently, and rice burgers may be prepared. Each time, it ’s fun that Tomaru-san tweeted “I entered ○○” on Twitter. Check here too. 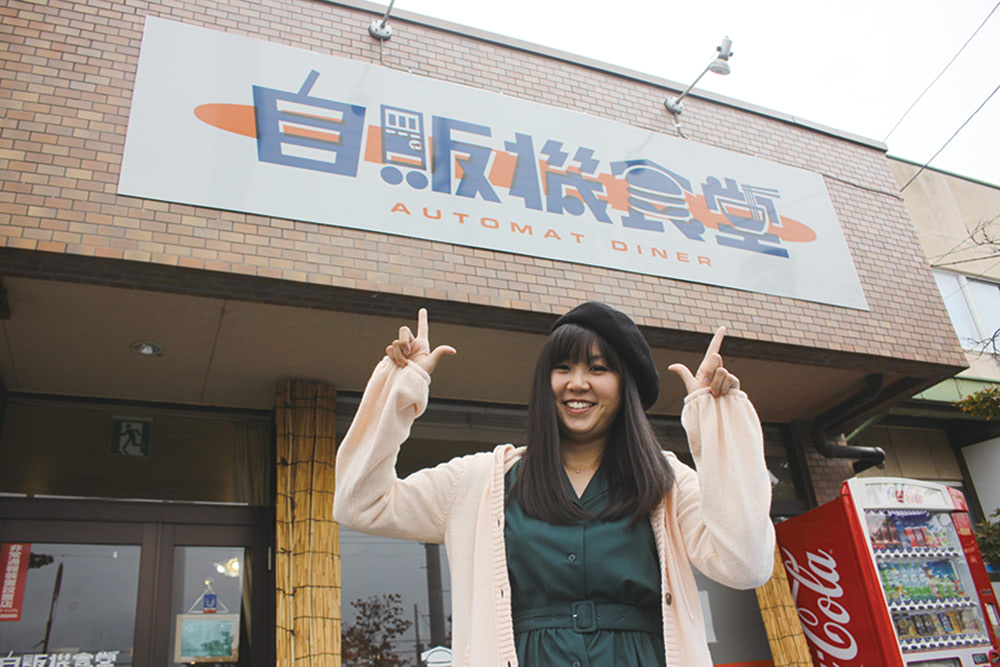 Posted: Nostalgic Hero February 2019 Vol.191 [All information in the article is current at the time of publication]
Source link

The highest in the history of 116 years! │Rolls-Royce Worldwide Sales Record Set