The model name of the 911R has revived with the latest type 991, but it is said that the 911 that directly inherits the spirit is also being created in California.

Very few cars are produced as base models of racing cars and are now traded at astronomical prices. It is also above the clouds. Famous cars that won many races with no-frills mechanisms, however, are not only inspired by our world-famous collections but also stimulated our greed and became a source of new inspiration I have. Especially for the younger generation, such models seem to have important implications. The special model introduced here can be said to be a gem that revives the idea of ​​the time with cutting-edge technology that once could only be dreamed of by Porsche himself.

The 911R has always been a special one among Porsche's homologation specials, with numerous famous cars.

It wasn't the fastest Porsche model, but it was the supreme 911 that was light and could run on public roads. Compact, with a naturally aspirated engine and an incredibly direct driving feel. By eliminating all the parts that are not necessary for running, and by covering the glass fiber body panel, the weight that is close to 25% of the 911S is cut down, and the 2.0 liter engine, which is very close to the 906, has twin engines. Demonstrate 210bhp by arming with sparks and two triple choke webber carburetors. Only 24 were built, including prototypes and Porsche workscars, but the package is perfect. Unfortunately, we have almost no chance of steering.

However, you can experience something similar. The 911, restored at Emory Motorsports in California, unfortunately is not one of the original 911Rs mentioned above, but has almost the same specs. Shop owner Rod Emory says he tried to bring the essence of 1966 back to modern times.

"It's noisy and noisy, and may smell unpleasant for some people. But it's extremely thrilling and uses lightweight parts all the way. But like the GT3 RS Also, legally, you can drive on public roads, so you can use it for rallying and vintage car racing on ordinary roads, and you can use it for everyday riding. "

Some of the inspiration comes from models older than 1966. Rod's house has been a car lover for three generations, and his grandfather ran a shop in this neighborhood until he was begged to work for a Porsche Dealer. So to speak, a car-loving culture is rooted in this land, and that thought will probably be passed on to his son. By the way, what local Porsche enthusiasts all enjoyed in the 1980s was restoring the 356 to the original, but Rod and his father create a new breeze here. After removing the bumper and incorporating wide wheels and a high-powered engine, they showed the car numbers for racing on the body. The tailoring is perfect, even though it can withstand hard driving. Since then, the Outlaw has been treated as a trademark of the Emory family.

Rods still maintain that tradition. Emory Motorsport, which opened in 1996, has gained popularity as an imagination-modifying shop, with the ability to restore in competitions. "We create outlaws and special models for our fans who understand and agree with our approach. If we want to do it, we can do a restore for a competition delegation, but we are not interested in that kind of work There aren't many great shops doing that kind of restore in the first place. " 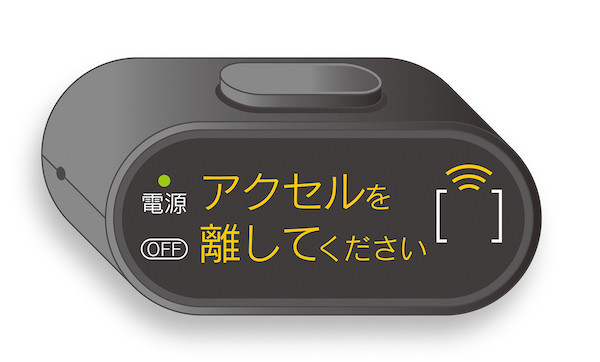 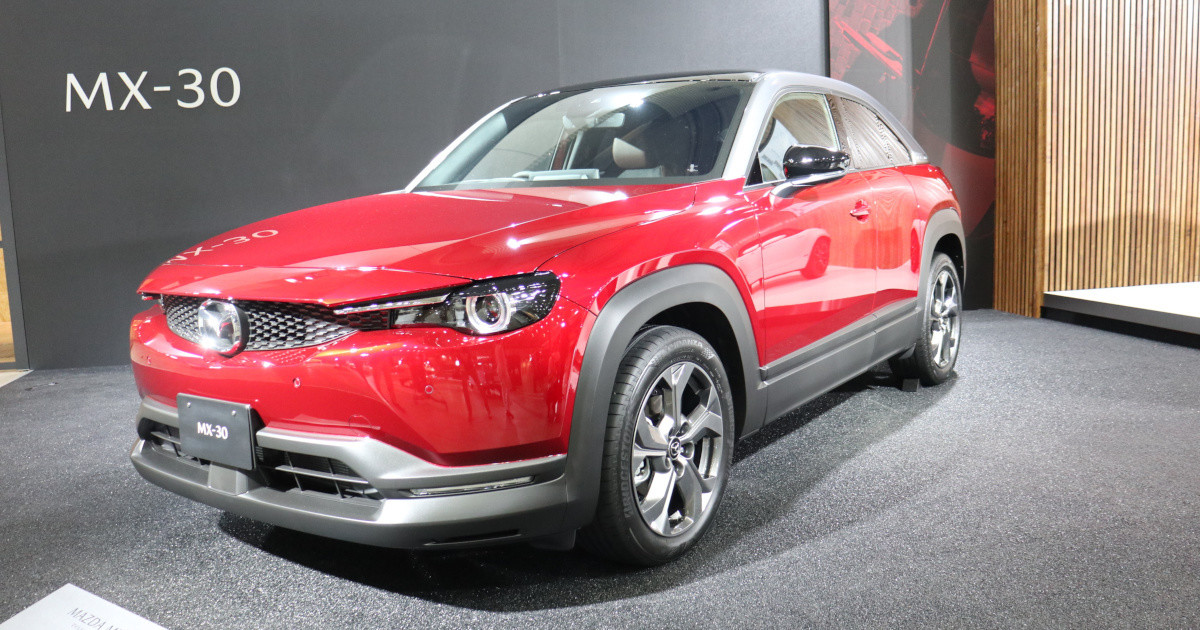 Not for EV only! Hybrid appeared on Mazda "MX-30"

What to do if you have a car accident