◆ People who cannot work or are poor are more vulnerable
What do you do when you get pinched or criticized by others? If you panic here and say, “What do you want to do?” Or react to saying “What is it?”, Your subordinates, family, and friends will be disappointed. No one will ever rely on someone who appears to be mentally ill and confident of himself.

In such a case, people who can gain trust from others may survive with humor.

◆ Reason why one company could lead other companies
For example, I heard this from an acquaintance's manager.

One technician suggested that using state-of-the-art manufacturing equipment would increase productivity by 30%. He was very confident of the proposal, and at the executive meeting where executives below the president lined up, the word "I guess it would be stupid not to introduce this …" .

Even if you retreat with "Oh!" The meeting room froze in an instant, and the executives looked at him with a trembling expression. He thought, "Oh, I'm relegated to a regional branch office …", but it was the president's words that saved it.

"XX, you have now leaked our company's important secrets." The meeting room is now lol. The executive, who had a bite-to-the-bite face, laughed with tears, and the air to blame him no longer flew away. Of course, his proposal was also adopted.

Since this company has the number one share in the industry, there is a fierce battle for drawing out technicians from rival competitors, but because of such a corporate culture created by the president, there is little outflow of human resources, and it is said that the company is also leading other companies in terms of technology That.

One candidate received a rigorous pursuit from a rival candidate, saying, "It seems that if you have three mistresses, you will be overpowered. Politics cannot be left to such a ridiculous person."

On the other hand, the candidate answered, "That's not the case. It's not three people. The fact is five people. I can't leave politics to countless people." After all, he is a winner.

In addition, he was pointed out that "a certain candidate has not paid rent for two years. On the contrary, he does not seem to have paid rice for one year to a rice shop."

In a speech, he said, "Some candidate is me, but the candidate who made the statement made a big mistake. I haven't paid rent for two years, but three years, It's two years, "he laughed and criticized.

◆ Effects of “humor”
Of course, this is not the only reason why the aforementioned companies grew, or why politicians won elections. I don't know if the politician's story was true or not, and it might burn up now.

However, the key here is that the better you do, the more humorous you will be in the plight.

Those who can't work and those who are poor are more vulnerable, and when faced with adversity they can't afford their hearts and get frustrated. Criticism of oneself is broadly interpreted as criticism of personality, and since self-preservation takes precedence, people quickly become mushy or blame others. It loses trust from the surroundings and digs a grave.

This is because it is judged that it is not possible to delegate important work to a person who doubles in a pinch scene or a person who is criticized and frenzy.

Even in such a scene, if you inspire the surroundings with humor, the surroundings will relax and control the atmosphere of the place. You can show the magnitude of the measure, and you can get respect for it as "reliable." I guess such people will have both work and opportunities. 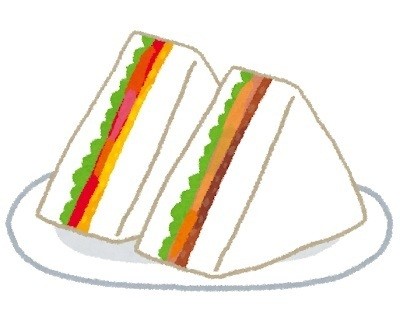 Is it true that there is medical insurance and cancer insurance that is not thrown away? 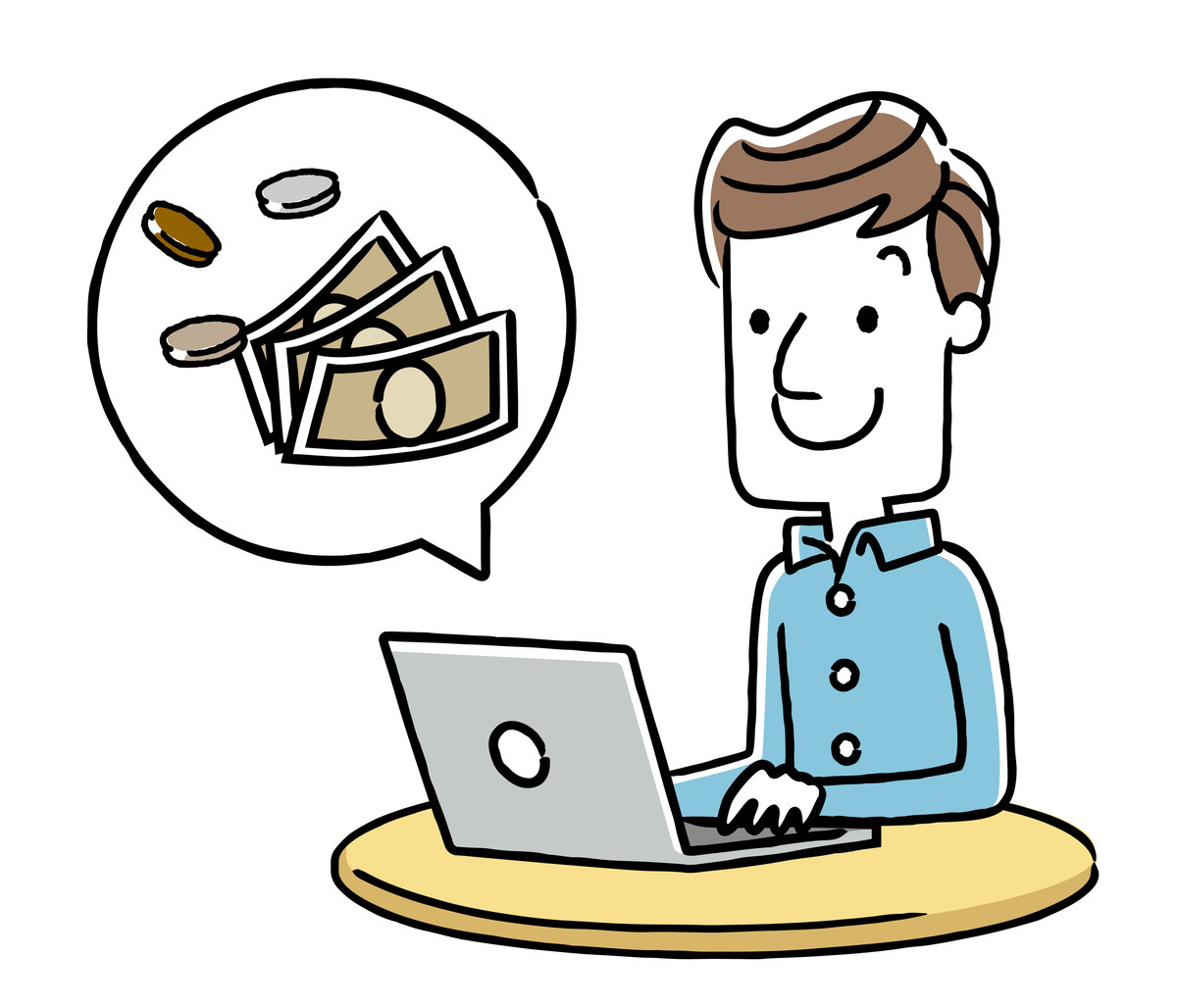 Is the cost of living in rural areas really low?–What I felt when FP moved to rural areas: 65th SME up to 6 million yen, sole proprietor up to 3 million yen What is "rent support benefit"? 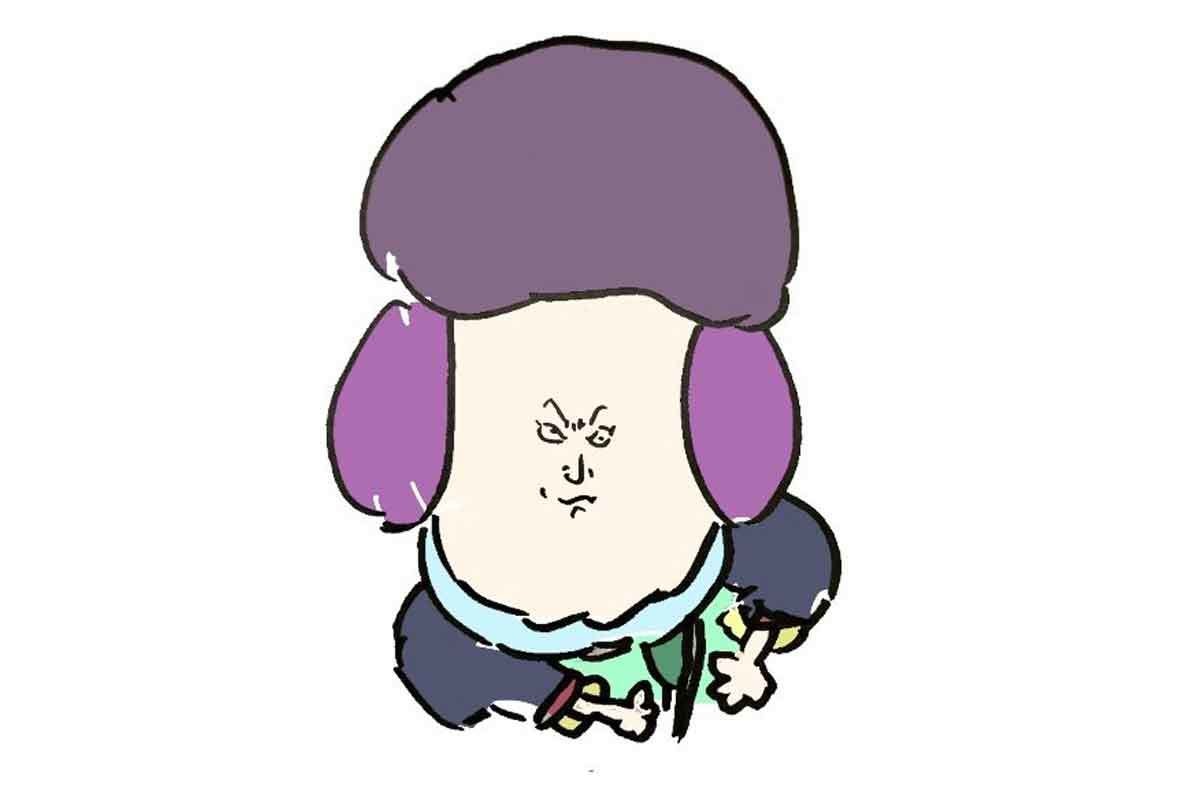 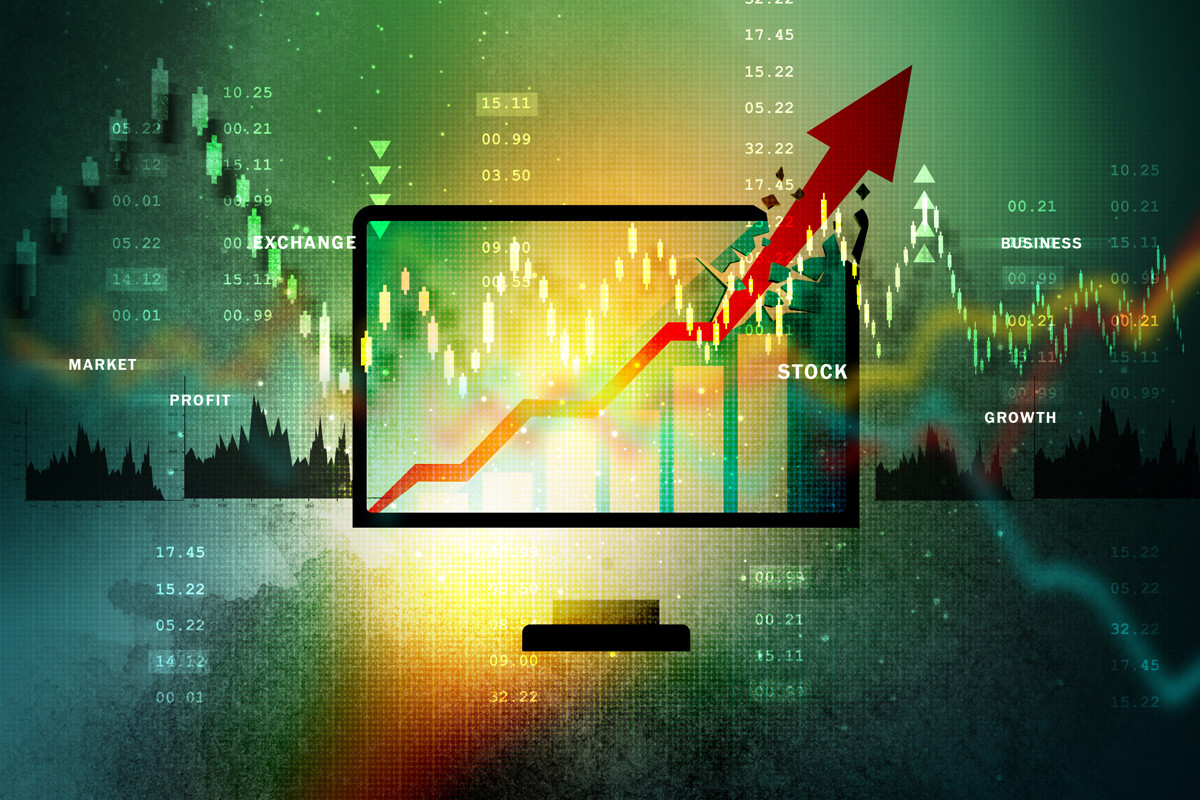 Isn't it too late now? Experienced people talk about the present and future of virtual currency.