On November 19th, Ricoh announced a new 360 ° camera product called "THETA SC2." Product positioned as a THETA series introductory machine. While inheriting the traditional stick-type body, the 4K image quality omnidirectional video shooting function has been added, and a shooting mode has been added to improve the appearance of people.

The price is open and the expected actual selling price is around 36,800 yen including tax. Release is scheduled for December 13th.

Successor model of "THETA SC" released in October 2016. In addition to renewing the image sensor and image processing engine, the image quality during auto shooting has been improved, and the same 4K / 30fps video shooting function as the higher-end model “THETA V” is also installed [up to 3 minutes].

The shooting mode that can be taken with the best finish for a specific subject or scene is an exposure or white balance that cleans the face when a person's face is detected, and a face mode that places the person at the center of the image. Three new modes are added: “Night Scene Mode” for beautiful shooting with noise reduction and dynamic range correction, and “Car Window Mode” for two-lens control independently to capture the appearance visually in scenes with large contrasts, such as inside and outside the company or on the stage. did.

In addition to the conventional Wi-Fi, the wireless function is newly equipped with Bluetooth, enabling continuous connection to a smartphone. You can turn on the camera from the app even if the camera is asleep. The zenith correction of the recorded video has been changed to be performed during playback on a smartphone, and the video transfer time from the camera to the smartphone has been shortened to about 1/4 of the conventional time.

It also has a new function “Animation Photo” that combines a photo taken with the smartphone's built-in camera with a 360 ° photo taken with THETA within the smartphone app, and when the image is tapped, the spherical image is played back as an animation. The iPhone and iPad apps can be played and shared as Live Photos. Animation photos will be provided in the spring of 2020.

In addition to a small organic EL panel that displays the status and remaining battery power at the bottom of the main unit, the side has a self-timer button.

There are four color variations: pink, blue, beige and white. Both were finished in a glossy nail color. It does not have waterproof performance or impact resistance performance.

The recording medium is built-in memory [about 14GB] and does not support external media such as SD memory cards. The external terminal is microUSB. Battery life is about 260 photos and 60 minutes for video. The main body size is W45.2 × H130.6 × D22.9mm and weighs about 104g. 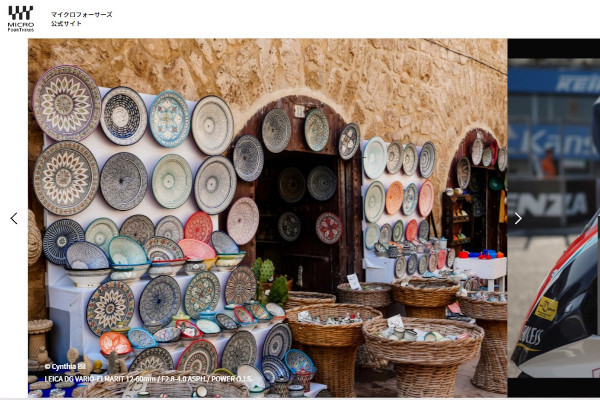 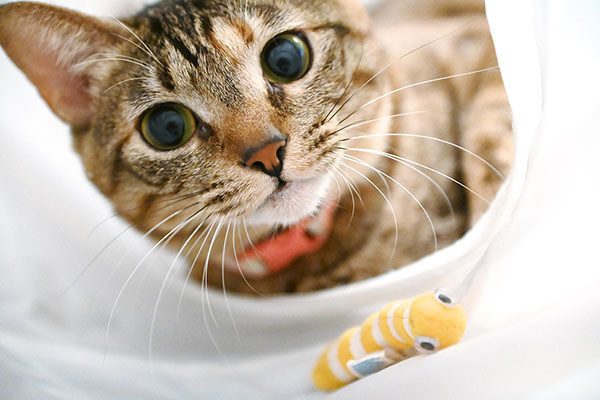 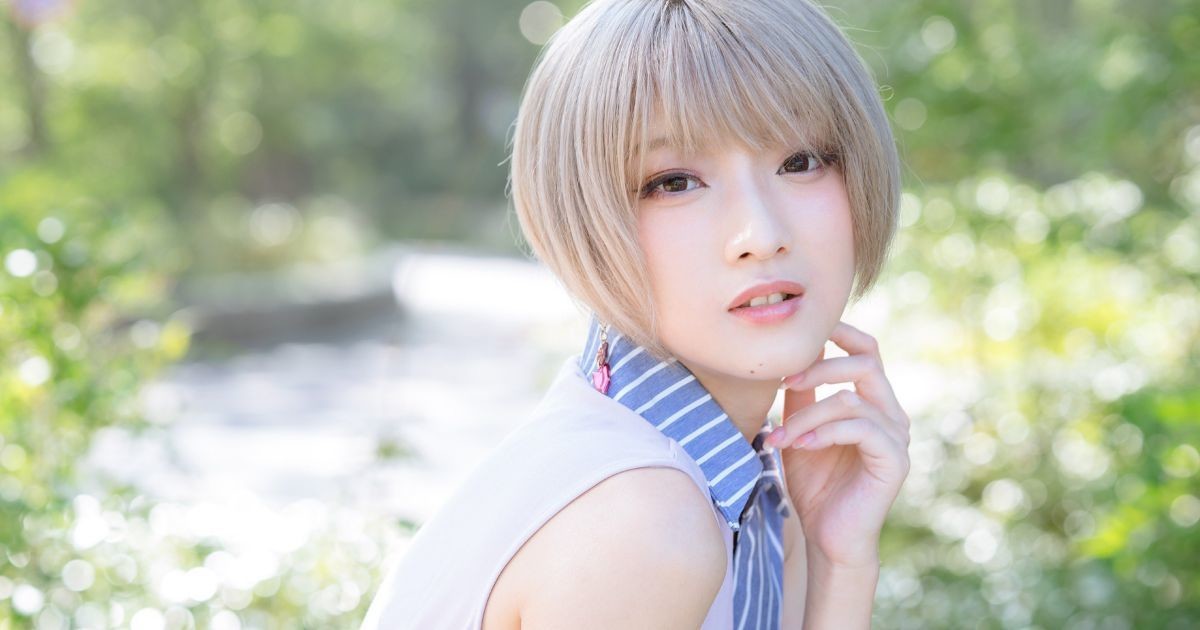 I could do it too! "Getting the results in the shortest time" Portrait photography course No. 10 Please follow the dosage. A powerful drug technique that dramatically stabilizes portraits