Found in a barn near Berlin, he ran through Goodwood in a fully restored Porsche early 911.
When I ran up that "hill" at the Goodwood Festival of Speed ​​with a red 911, I felt like I slipped back in time in 1964. I was on the restored 911, the 57th manufactured one. Probably the oldest existing car, before it was renamed 911. Acceleration and handling were perfect, and it smelled as fresh as when I was born.

Actually, the official name of this 911 is "901". Why was the name changed to 911? Porsche announces the 901 at the 1963 Frankfurt Motor Show, which is often said to be "first-come-first-served", and went on sale the following year. A few weeks later, however, a complaint was received from Peugeot, which already had a three-digit trademark right and left. For that reason, it has changed its name to 911 and has continued to this day.

In fact, the Porsche Museum in Stuttgart has all the legendary Porsche cars, but only the first 901 was missing. In other words, until last year 2017. In 2014, a German TV coverage crew discovered a rare 901 in a barn on a farm near Berlin. A Porsche expert who investigated it found that the car was genuinely the 57th most manufactured. The body number is 300-057. For many years, the cars left in the barn were not in good condition, the engines did not work, and the brakes had solidified. Nevertheless, Porsche bought it for 13.7 million yen and spent three years and about 32 million yen on its prestige to complete the glorious 901 restore.

To revive the 911, which has a special meaning for Porsche, engineers persistently rusted the body and peeled off the original paint. Only about 50% can be left in the body. To protect the authenticity of this car, we used original parts as much as possible and, if not available, completed a custom-built restore.

Every detail has been meticulously handed, and it's impressive. Experts in Porsche history have said that features that were only present in the earliest models have been restored to this model. For example, the genuine leather sleeve that wraps the shift lever was used only on the 901. On the other hand, the parts that needed to be replaced were those of the 1965 911. But priority was given to modern paint technology. At that time, the paint was solvent-based, but the specialist in charge of the restoration used an environmentally friendly water-based paint.

With the rally champion Walter Lohr and the five-man Le Mans winner Derek Bell arriving from behind at the Goodwood Hill Climb, I felt driven by Porsche's decades of history. Nevertheless, I kept my departure hard and concentrated on driving, carefully and steadily shifted the rarely restored 901 to keep the line of the 2 km long course and ran through. Mistakes are unacceptable as 50,000 people gaze at the crowd.

The 901 wasn't just great in appearance. Sound and driving performance were like dreams. The 901, with its beautifully thin wood rim steering wheel and plaid bucket seats, had no moldy odor after 54 years thanks to the new soft genuine leather and the same woodgrain trim as it was then.

It's easy to think that it would be difficult to drive this 901 smoothly because it was a car without electronic driving assistance, but that is not the case. Of course, the steering is moderately responsive, and the manual gearbox is accurate and clickable. The acceleration of the 2ℓ engine that exhibits 130ps is more than expected. Now, it's as if you were coming out of the factory, and the sounds and vibrations are so pleasing that the cat throats happily.

The world seemed to have stopped for two kilometers driving the 901. This is my first experience with a car that is so organic and rich in design sense. Other things were flying away. When I returned the key to the car, I returned to modern times in 1964. I didn't really want to go back.

Limited number of 305 units! Birth of a limited edition "Abarth 595/595c esseesse" derived from the famous "Fiat Abarth 595 SS" of the past 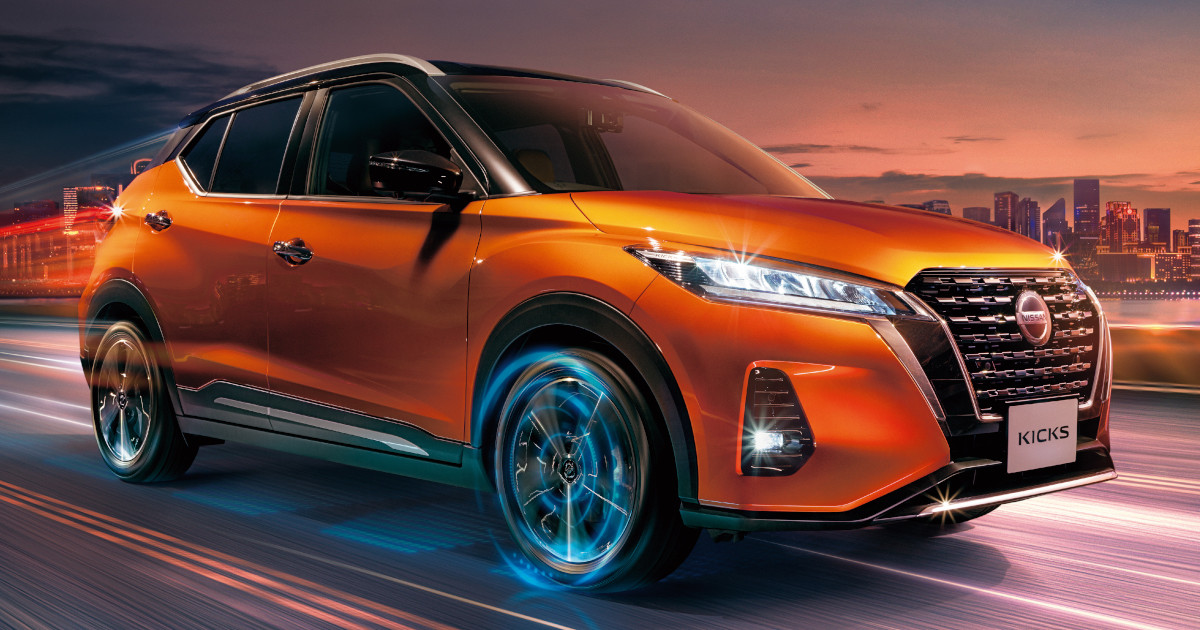 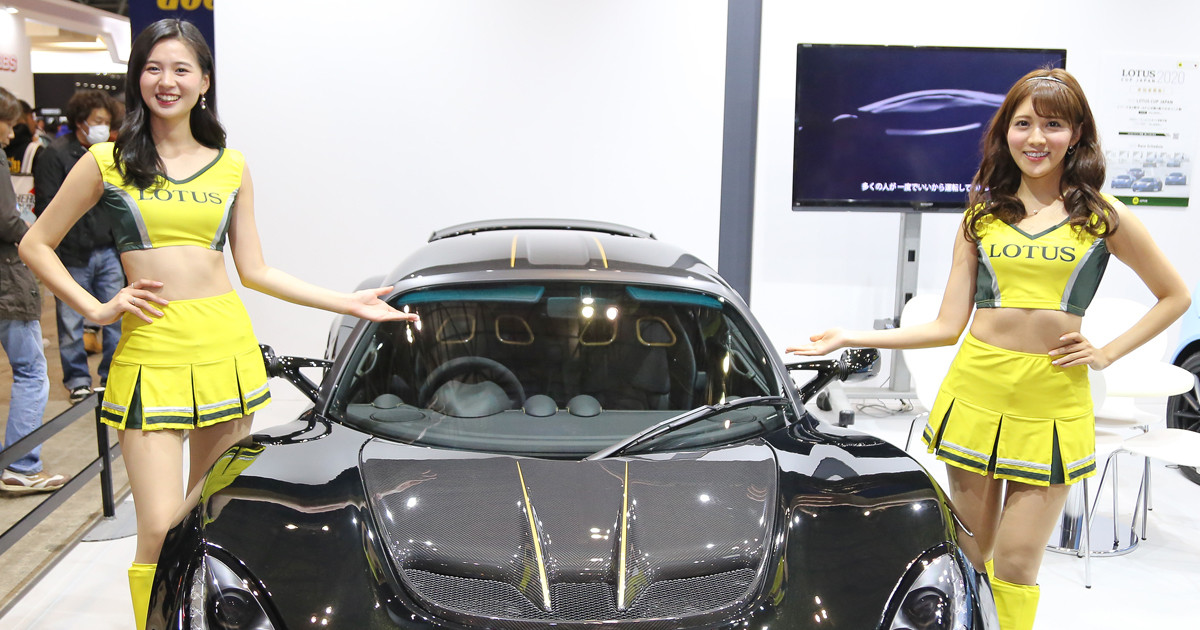