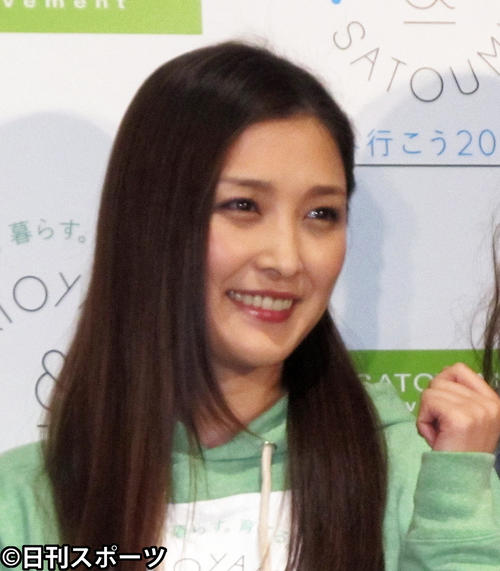 Former "Morning Musume." Rika Ishikawa [34] was found to have given birth to a second boy.

Ishikawa reported on a blog on the 11th, "The other day, I gave birth to my second child safely! Thanks to you, my mother and child are fine! And the second is a boy!" He said, "I look so different day by day that my brother's newborn baby is indistinguishable. I will be grateful if you can watch me warmly! "

In March 2017, Ishikawa announced his marriage to pitcher Ryoma Nogami. She gave birth to her first child boy in April 2018 and announced her second pregnancy last November. 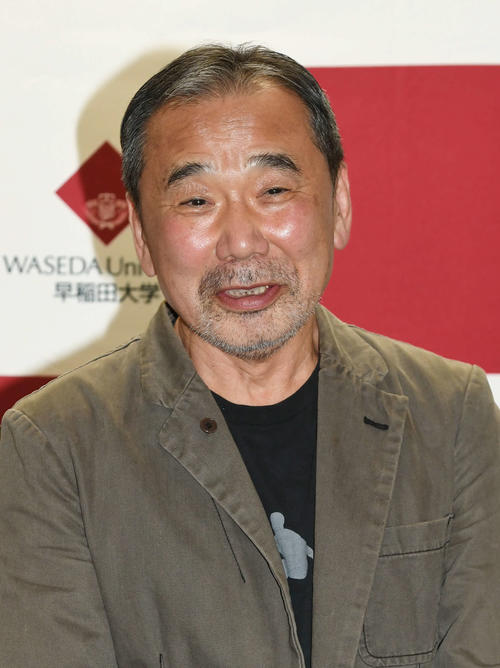 Haruna Fuka, “Isn't it too short?” 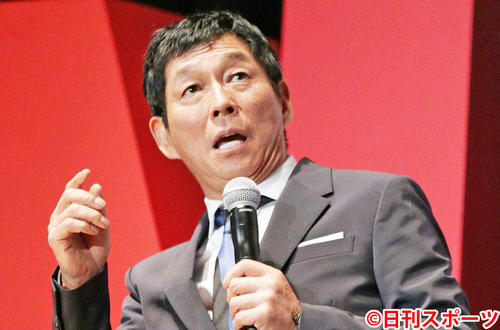