The Japan Land Federation held a board meeting online on the 4th. Following the suspension of high school and national junior high school physical education competitions, the qualifications for existing competitions were changed, and a policy was established to provide a place to decide the best middle school and high school in Japan.

For the U18 Japan Championship in October, high school students were classified as "competitors born between January 1, 2003 and December 31, 2004." In addition, the Junior Olympic Games in October will be junior high school students, and those who have been able to participate in the high school earlier than 1 will be disqualified. The policy is not divided according to grade. The event will be changed, and it will be in line with the high school general and national junior high school physical education competition as much as possible. The tournament will be a "goal" for disappointed students. Details will be detailed later.

The Japan Championship, which was postponed from June, will also be held in October in Niigata. 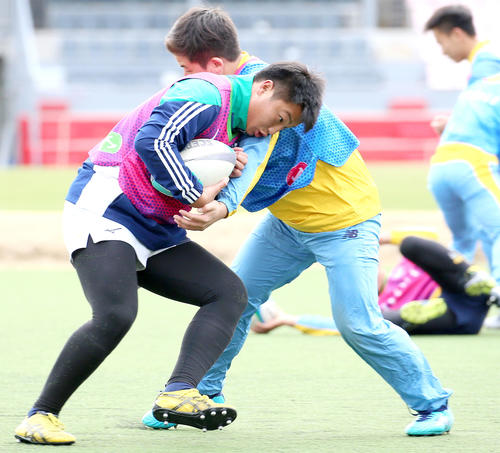 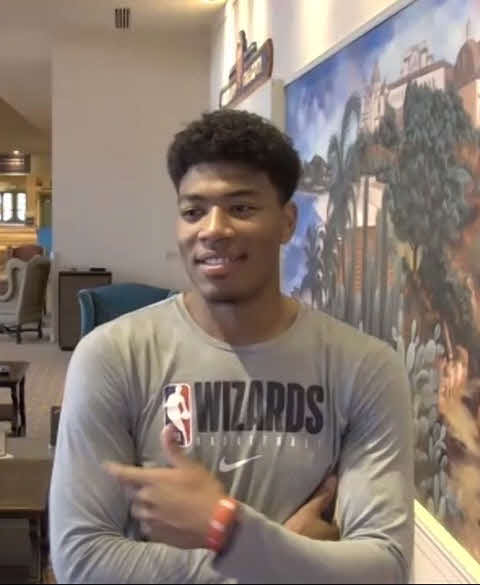