The Dartanian, who has the most remarkable god style from the Paris collection, now brings Kuroko with a dark curtain in the background. “You move ahead. The background is important!” Appeared on the runway wearing a special setup that looks painted and faded. Really ugly.

He murmured Japanese while hiding his mouth with his hands, such as “Do not shoot from the side”, “Shoot finely”, “Speak more cheers”, “This is Japanese Yarase”, “I finally got warm”.

The audience was very excited with “Daltanian”. The Daltanian traveled back and forth many times and finally the talk show began.

Daltonians are only able to hear Japanese. When French was introduced into the translator, the talk show proceeded in a style that spoke Japanese.

In addition to the suspicious French, the Dantanian is often enigmatically mistakenly injecting Japanese, but “There are various dieting methods, but nothing is going to the gym or exercising. "There are some things that can be lost just by wearing a jacket and pants." You can do whatever you want, such as showing off your stomach.

In the middle of the talk, it was difficult to use a translator. The venue was overwhelmed by the abundance of Japanese vocabulary. Daltanian, who said “I like Japan”, said, “I always go to fashion health in Dogenzaka. Fashion connection. No. 1 in Japanese fashion health. “Everyone, please come to Paris. I will guide you. I remember everyone ’s face. Do you eat until you go to France?

In this event, comedy trio Robert Ryuji Akiyama [41], the creator of the creators file character who can be a creator, Arsene d'Artanian, collaborated with fashion brand “jouetie” and sold jackets, sweaters, hoodies, etc. It was a commemoration to do. I wasn't sure if the audience was an Akiyama fan, a Daltanian fan, or a creators file fan, but it was enthusiastic. The idea of ​​making the background black and painting the sides of the clothes black. That ’s it. If you look at the photo from a distance, it's really God style itself. Although the video and images can be edited well, I was wondering how to reproduce them in the live scene, but I had a complete “view of the world”. Thanks to that, I was drawn in without worrying about some setting mistakes. I was just overwhelmed by Akiyama's ability to create a “view of the world”.

As an aside, when I was stuck in research when I was a student, I often looked at the creators file in the laboratory. She was laughing at me every time I was obsessed with deadlines. Thanks to you, I was able to complete successfully. Files increased to No.59. Who can be interviewed next? I'm looking forward. 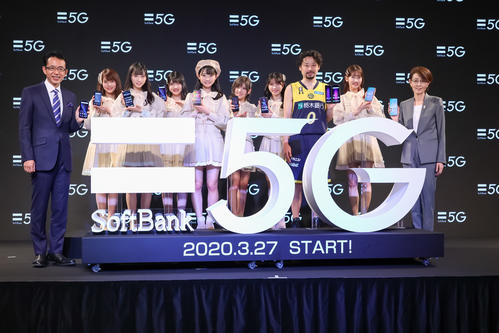 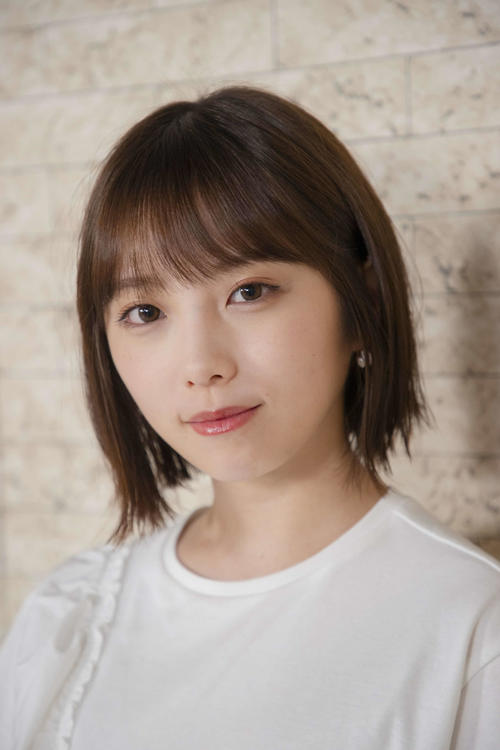 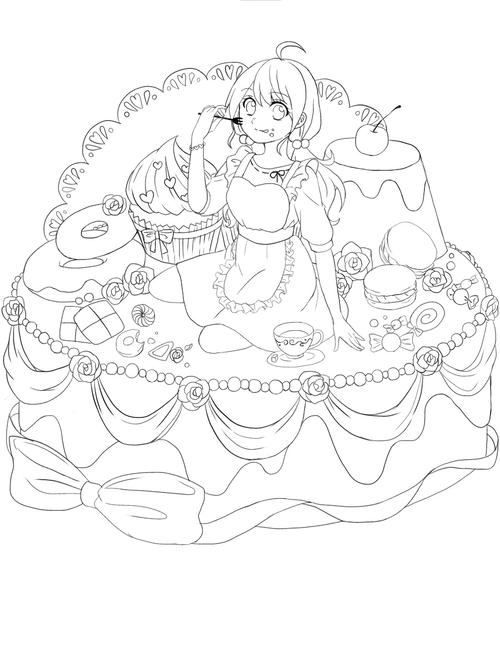 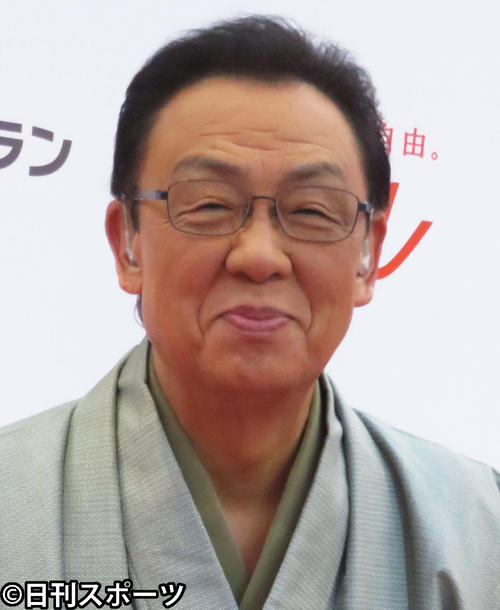