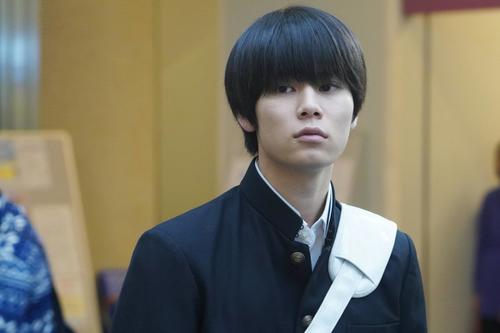 Actor Toshihisa Hagiwara [Riku, 20] will make a guest appearance on the 8th episode of the Fuji TV series drama "Alive @ Oncologist's Medical Record" [Thursday at 10:00 pm] broadcast on the 27th.

"Alive-" is the first Japanese drama in a medical drama that deals with an overwhelmingly realistic situation of cancer treatment, set in oncology. Centered on two physicians, Nao Matsushita [35], an oncologist who plays Shin Onda and Yoshino Kimura [43], a gastroenterologist who is Kaoru Kajiyama, doctors and patients fighting at the forefront of cancer treatment. Is a medical human drama.

In episode 8, Hagiwara plays Kazuki Inoue, an 18-year-old man who has found a second recurrence of a germ cell tumor. Kazuki, a third-year high school student, has finished college entrance exams and has been excited about a new life starting in April, but is told from the heart [Matsushita] that a germ cell tumor that developed at the age of 9 has recurred since junior high school. .

Kazuki starts taking selfies with his smartphone, though he cares about his surroundings. To update my blog "Cancer and Me". Kazuki begins anticancer drug treatment, but keeps making false updates such as "I'm on my first drive." I'm especially concerned about Naomi Natsuki [Sae Okazaki], whose oncology physician Morio Mitsuno [Takashi Fujii], who had been learning about Kazuki since she was 9 years old, had also been repeatedly hospitalized.

On the other hand, his mother, Yayoi [Tamae Ando], who thinks of his son more than anyone and watches him closer than anyone else, is also hunted down, saying, "Why only my child." Kazuki frustrated the recurrence while feeling the thoughts of the surroundings.

Hagiwara who plays Kazuki enters the entertainment world at the age of nine. In 2009, she was featured in a variety of films, dramas, commercials, etc. in the variety "Mecha x 2 cool!" In the role of "Oka Lemon Jr." as a child of the character "Oka Lemon" dressed as Ninty Nine Takashi Okamura. I've been. Last year, she appeared in the Nippon Television series drama "Class 3 A-Everyone is a hostage from now on" and the movie "Twelve Children Who Want to Die" [January 2019]. She starred for the first time in "The Film Girl-VIDEO GIRL MAI 2019". Since this year, he has been playing a leading role in the TV Osaka "Oedo Steampunk" TV Asahi series "In a Dark Box".

Hagiwara said, "Because I can challenge the role of" facing cancer "without my own experience, I thought that I had to prepare well and challenge it. The AYA generation [15-39 years old], who started learning about germ cell tumors and knowing things they didn't know about their lives during the illness. I wanted to be grateful for my everyday life, and I wanted to express the delicate expression of Kazuki's struggle with illness since I was a child. " 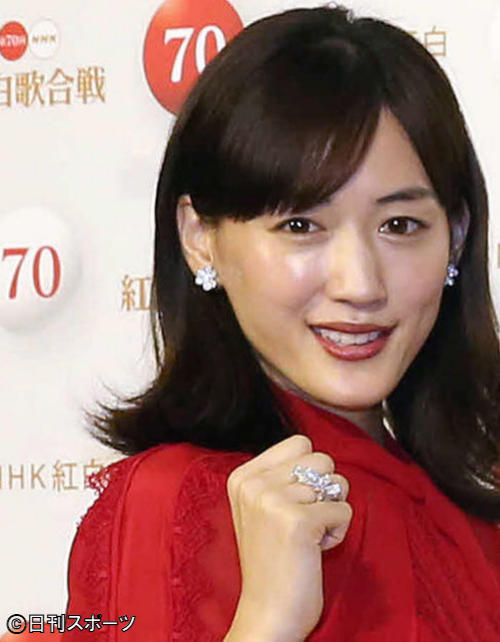 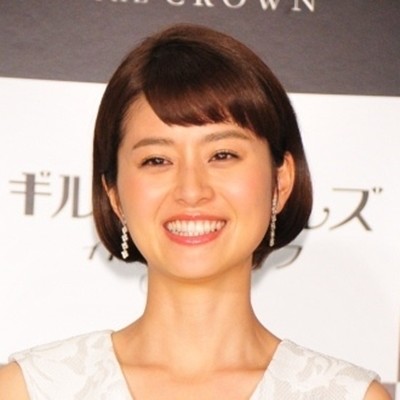 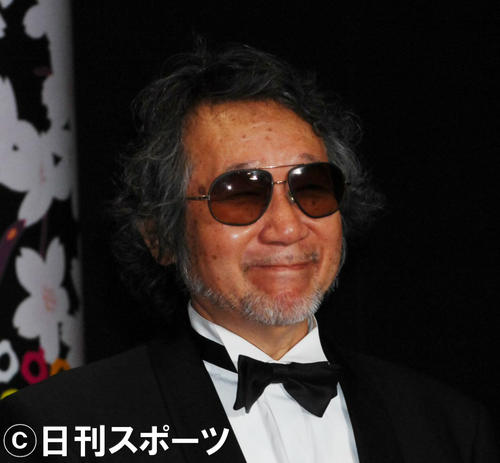 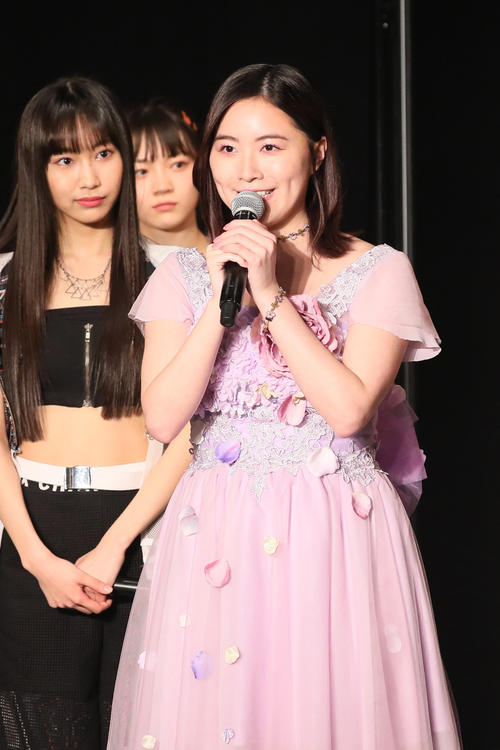 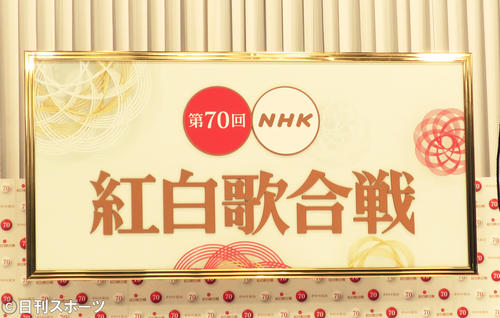