By the way, in the 27th volume, FD3S played an active part in driving Sawaco instead of Ami.

This is a scene in which Takeru, a former boyfriend, goes to Mt. Rokko with the help of Ami, who is being stalked by a stalker, and plays a battle with Shiruitii, a Takeru.

It was Sawaco's first FD3S to drive, but he won despite the handicap.

In addition, the activities of Ami and FD3S are also described in Volume 28, and in the relay battle on Manjima, the strongest and fastest "Golden Pig" that both machine and technique win is 6 seconds behind Takashi Toba.

He fully fulfilled his role as a top batter.

In this way, FD3S and Ami showed their success everywhere.

It appeared in the work from the latter half of the series, but there is no doubt that it was in an important position.

The instrument panel, which has a shape that wraps around the driver, gives it a sports car-like feel.

The design of the meter was changed from the 5th model, and Nardi's leather-wrapped steering was also adopted.

Aluminum brake and clutch pedals are standard, but accelerator and footrest are available as an optional lineup.

The shift knob is equipped with a Mazdaspeed carbon look.

By the way, the type RS differs from the type R in the gear ratio of final gear and 5th gear.

The only change is the muffler.

Made by Mazdaspeed with a single finisher, the sound quality is also good.

Hachimaru Hero November 2019 vol.56 [All content in this article is as at the time of publication]
Source link 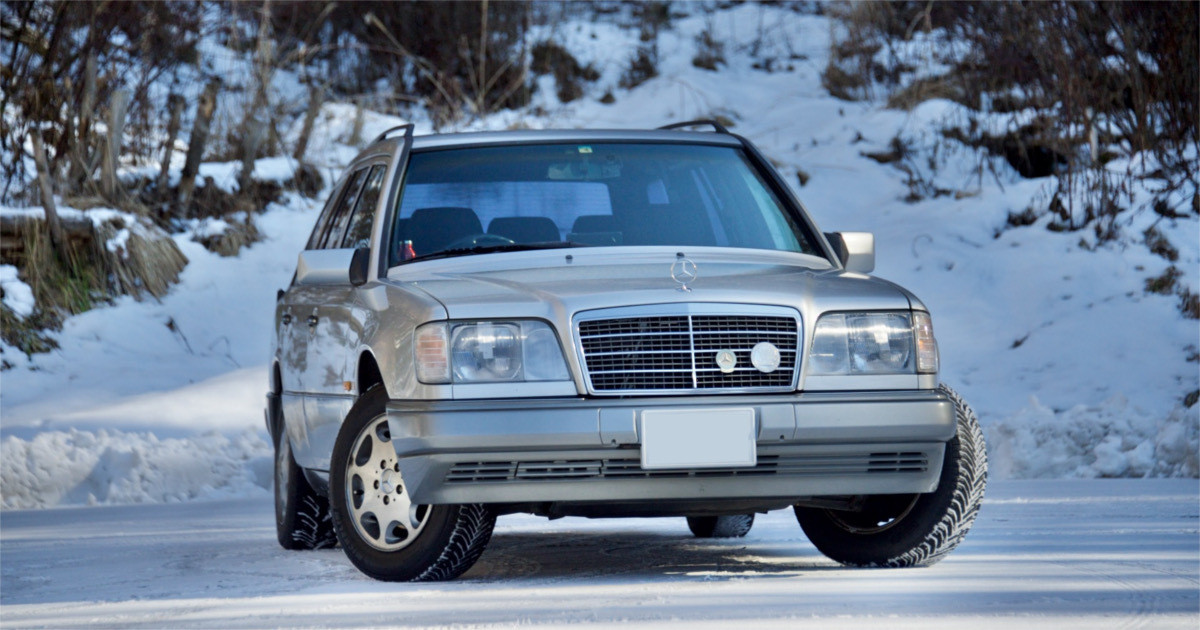 Did you see it at Ghostbusters?!