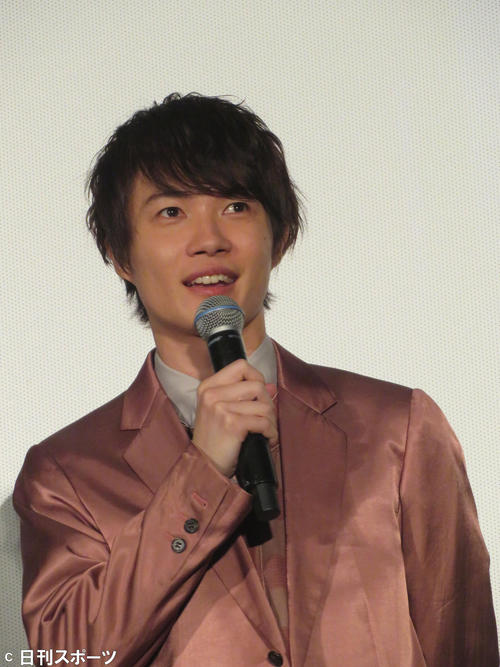 Actor Ryunosuke Kamiki [26] attended the first day stage greeting on the 13th in Tokyo, starring in the main movie “The Murder of Hayatoso” [Director Hisashi Kimura].

This work is a visualization of a novel by the same name by writer Masahiro Imamura. A mystery entertainment work that challenges the resolution of the murder case set in the Pension Shijiso. Kamiki plays a college student who loves mystery novels, Joe Hamura.

“The filming began in January this year and I'm really looking forward to seeing how you can enjoy it.

This year was designated as “a year when I was able to challenge various things.” “It was the first time for the stage, and it was a challenge for me to work in a role that I had never done before or in an environment. “I have changed the part I tried to do. It was a year that I had a lot of experience.” In addition, he mentioned that “I met Mr. Will Smith” in the first incident of the Ordinary Year.

“It is a work that everyone made with soul. There is a comedy element, but since it is a full-fledged mystery, I would like to fully enjoy it and enjoy it.”

On this day, Minami Hamabe, Rinya Nakamura, Tetsuhiro Ikeda and Hisashi Kimura were also on stage. Ikeda also served as MC, but was messed up by a co-star and defeated. The video “I was danced in a mess” was also released. When the video of the beach dancing together was released, the beach smiled, saying, “If a senior dances, I can't help dancing.”

“Thanks to Hikawa-san,” a Japanese poetry award for Koichi Matsuoka 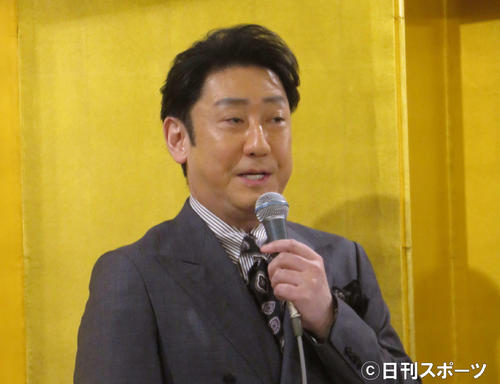 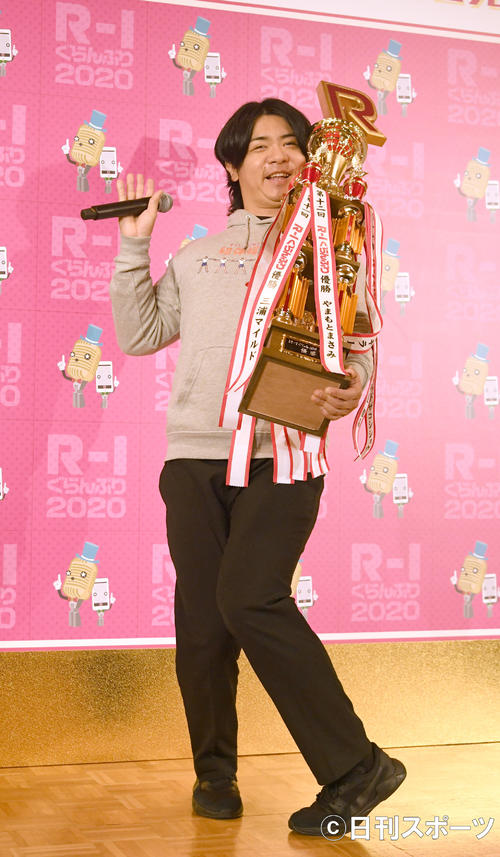 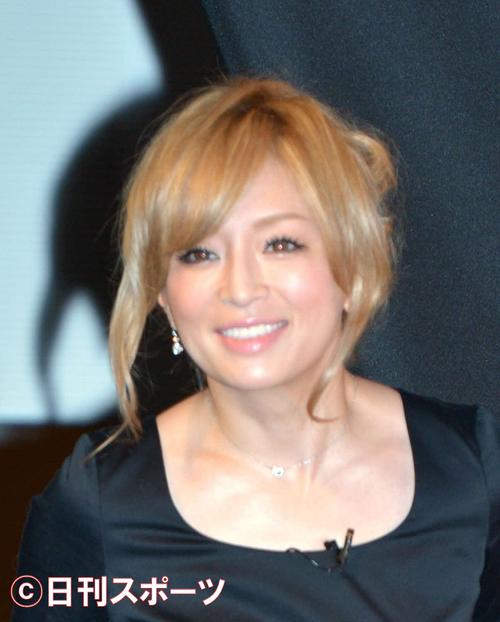