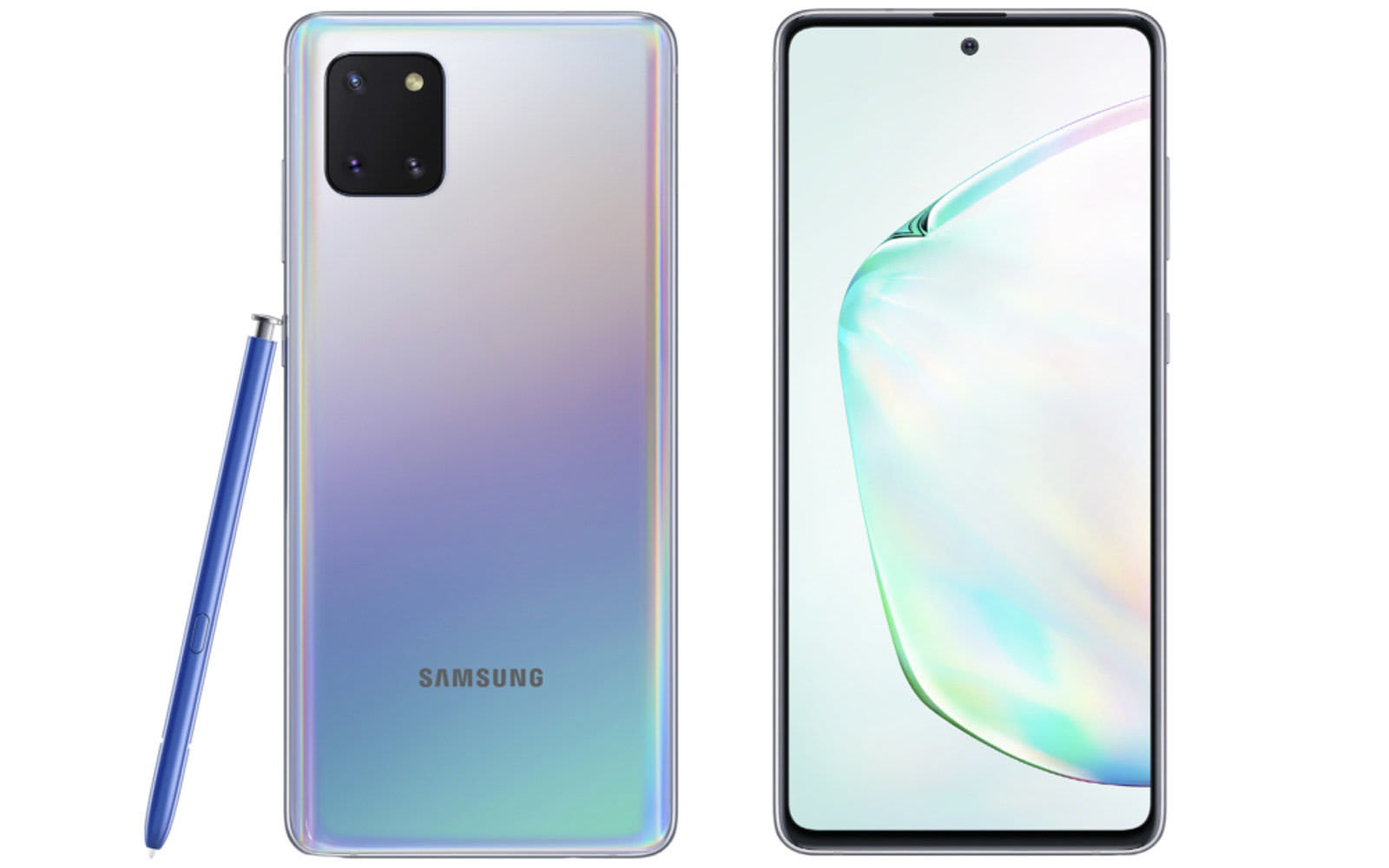 On January 3 [local time], Samsung announced two new smartphones, the Galaxy Note10 Lite and the Galaxy S10 Lite. As the name suggests, it is a variation of the Galaxy Note10 / S10, which is a high-end model, but it is said to be a model that offers the premium features of these models at an affordable price.

Each display is a 6.7-inch 2400×1080 Super AMOLED with a punch-hole camera in the top center. The front camera is common to both models at 32MP.

As for the processor, Note10 Lite is 10nm 64bit and S10lite is 7nm 64bit. You can see that the design of Note10 Lite is older. Until now, the Note10 Lite was said to be equipped with the Snapdragon 855 for the Exynos 9810 and S10 Lite that are one generation older than those installed in the Note9 and S9, but this information is also consistent. 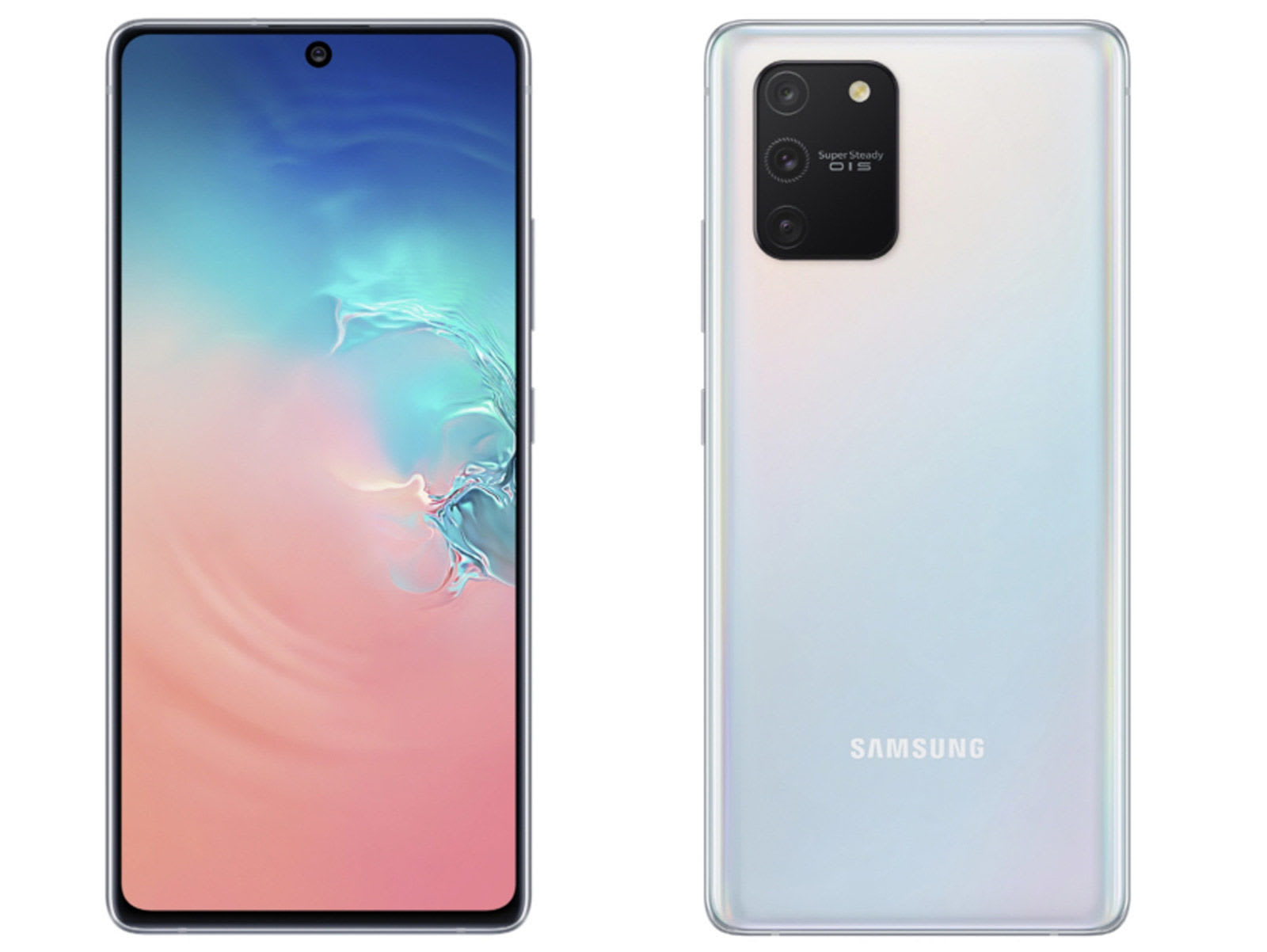 Storage is 128GB and RAM is 6GB / 8GB. Both support microSD up to 1TB. The fingerprint sensor is built into the display and supports face authentication.

In addition, Note10 Lite supports the S pen as a matter of course because it is a Note series. Like Note9 / Note10, it is compatible with Bluetooth and can be used for presentation operations and photography.

In particular, the S10 Lite's 48MP main camera has a new image stabilization mechanism called Super Steady OIS. It does not mention the difference from regular OIS, but says that the stability of action-oriented photos and videos will be improved.

Pricing and release dates have not yet been disclosed, but are likely to be announced in CES 2020. According to rumors so far, there is information that Note10 Lite is 609 euros [about 74,000 yen] and S10 Lite is 680 euros [about 83,000 yen]. Although it can be said that it is sufficiently cheap compared to the original high-end model exceeding 100,000 yen, unlike the image received from the name of Lite, it seems that it will stay in the premium model area. 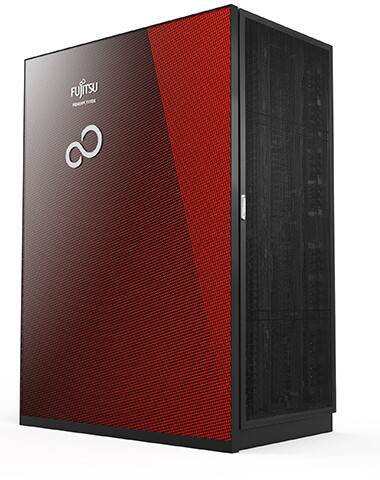 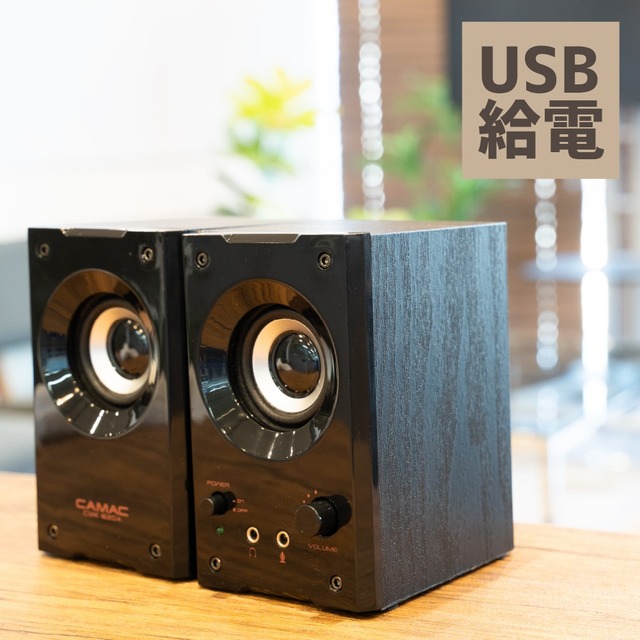 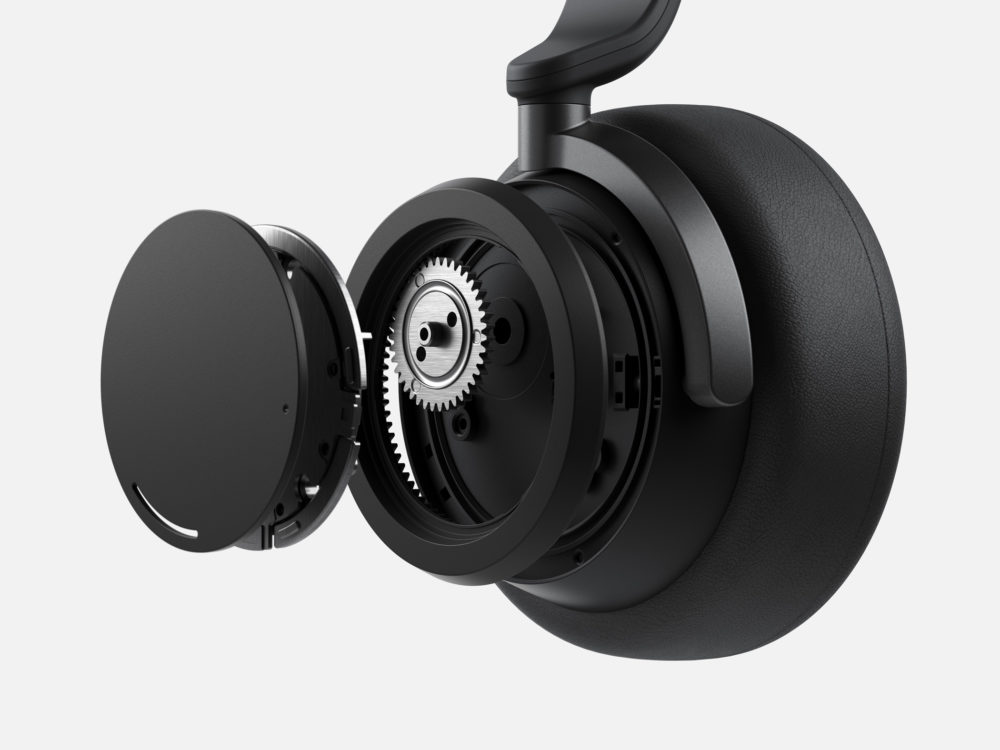