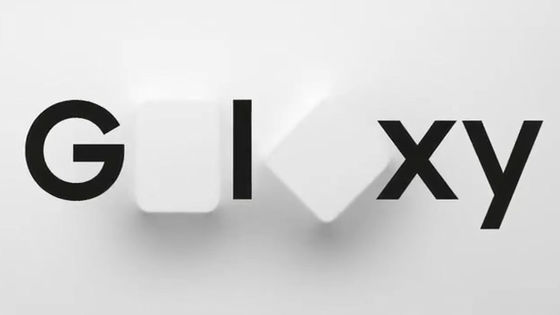 It is clear that a new product launch event will be held on February 11, 2020, where Samsung's next flagship model "Galaxy S11" (tentative name) will be announced.

Samsung has announced on its official Twitter account that it will launch a new Galaxy brand product in Los Angeles, USA on February 11, 2020.

What is expected to be announced during the event is Samsung's flagship terminal “Galaxy S10"The Galaxy S11 will be the successor model. However, the overseas media The Verge has changed the naming method of the Galaxy series, saying that there is a possibility that the next model will be announced as Galaxy S20 instead of Galaxy S11. 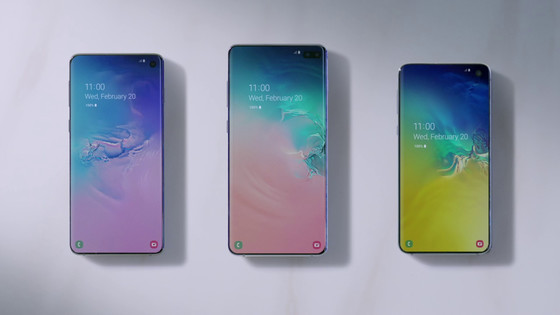 Samsung is also the company's first foldable smartphone.Galaxy FoldThis is likely to be announced, as it is clear that the company is developing a vertical folding smartphone next to " 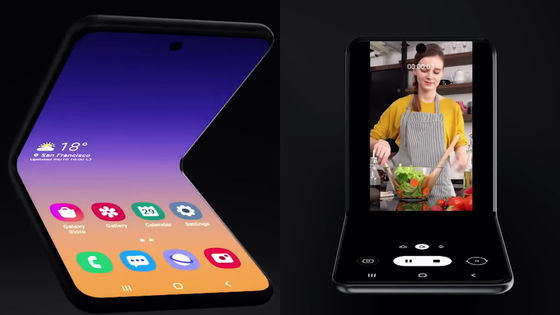 In addition, as leak information about Galaxy S11, the next flagship terminal of Samsung, we will handle accurate leak information of mobile devices@OnLeaksIs affiliated with91MobilesHas released the "Rendered Image of Galaxy S11". 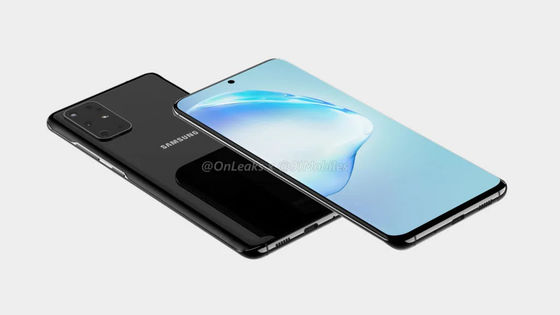 According to the leak information, the terminal size is 161.9 mm long x 73.7 mm wide x 7.8 mm thin, and the thickness of the rear camera part is 8.9 mm. Up to five sensors are mounted on the rear camera part, three of which are regular cameras, one is 3D TOF cameraHowever, details of the remaining one sensor are unknown. 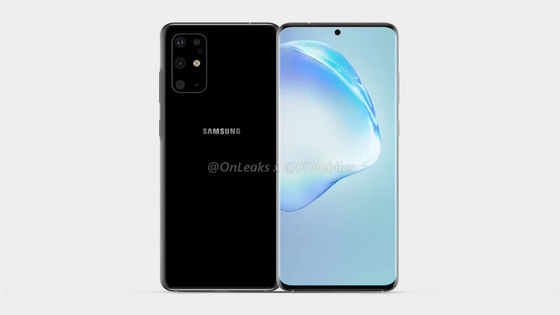 In addition, Samsung has been rumored to shift the display refresh rate to 120 Hz from the next flagship model, and to be able to shoot 8K movies in addition. 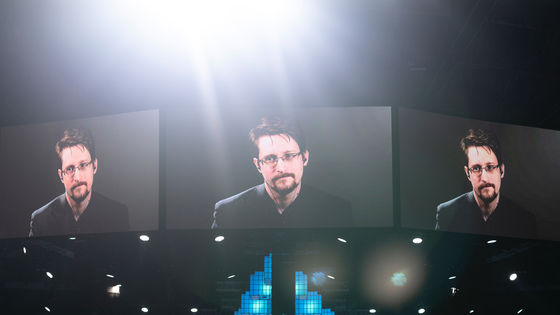 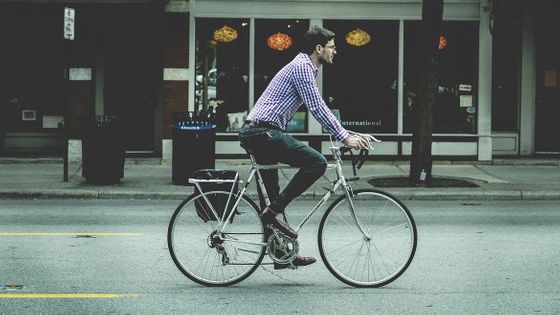 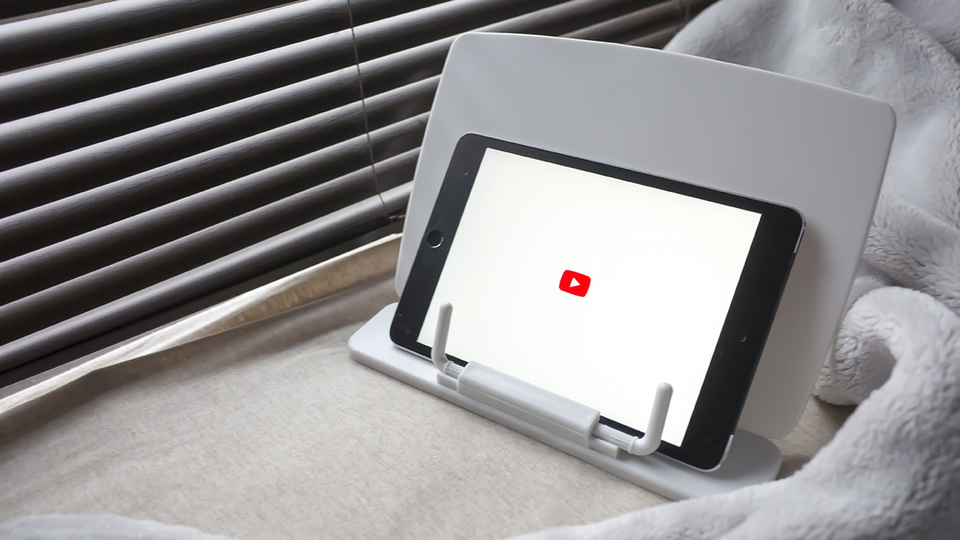 With a Daiso reading board, you can read and watch movies on your tablet.

A sturdy and stylish wire shelf that can be stacked and used. Double the storage space in the kitchen?