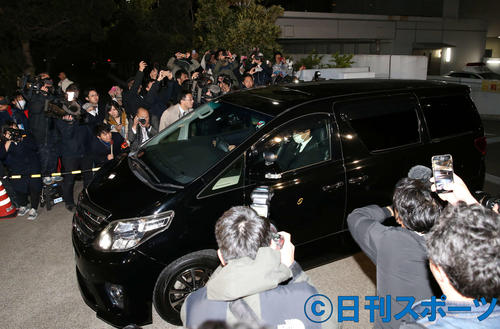 Actress Sawajiri Erika [33] was charged with the Tokyo District Prosecutor on the 6th for allegedly violating the Narcotics Control Law for possessing MDMA. The 20-day detention deadline has expired, and Sawajiri's lawyer has filed a bail request and was bailed at 7:25 pm from Tokyo Bayside detention center, but never showed up.

Sawajiri defendant left the station with a black one-box car that would be expected to drive from the back door of the Wangan Station, where more than 200 reporters and nearly 50 fans gathered around 7:25 pm. The interior of the car is covered with a black curtain and does not show its appearance. In the midst of noise, he ran away with “silence”. After that, the car moved around Tokyo and entered a hospital in Shinjuku Ward.

It has been 20 days since Dengeki was arrested on the 16th of last month. On the day of the detention deadline, the Tokyo District Court charged Sawajiri with alleged violations of the Drug Control Law. Immediately after, Sawajiri's lawyer filed a bail request. If approved, he paid a bail deposit of 5 million yen in cash. It became a “speed bail drama” about five hours after the indictment was revealed.

Defendant Sawajiri announced his comments through his office. “I regret that I have betrayed many people” and apologized, “In the future, I would like to make all connections, including human relations, so that I would never be involved in illegal drugs. I am determined to refuse [promise] and promise to recover. ”I vowed and explained that I entered a medical institution immediately.

Avex Management, to whom Sawajiri defendant belongs, also released comments after bail. The direction for supporting rehabilitation from drugs was announced, and the disposition to the person was “pending” as “I will make a decision based on the results of future trials and report to you again”.

The charges also revealed that in addition to MDMA, a piece of paper containing LSD was found. According to the indictment, at home apartment in Meguro-ku, Tokyo on the 16th of last month, possessed about 0.19 grams of powder containing MDMA in capsules, about 0.08 grams of paper containing LSD and about 0.6 grams of liquid It has been done. In Sawajiri's urinalysis, ingredients such as MDMA and LSD have not been detected, but according to investigators, Sawajiri admitted possession, saying “ I have used cannabis, LSD, and cocaine so far. '' It is stated.

Assuming that the former partner, fashion designer Naoki Yokogawa [38], who was arrested for violating the law on the 26th of last month, suspected that he had MDMA together, the group pair 5 section investigated the route of acquisition. ing. In the first trial, which will be held at the beginning of the year, two people may stand in the same courtroom.

LSD, also called “Acid”, has a strong hallucinating effect and can cause mental disorders if abused. Tablets, capsules and soaked paper pieces are on the market. 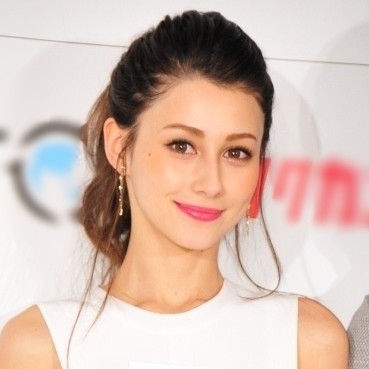 Announced Tom Hanks returns from Australia to the United States