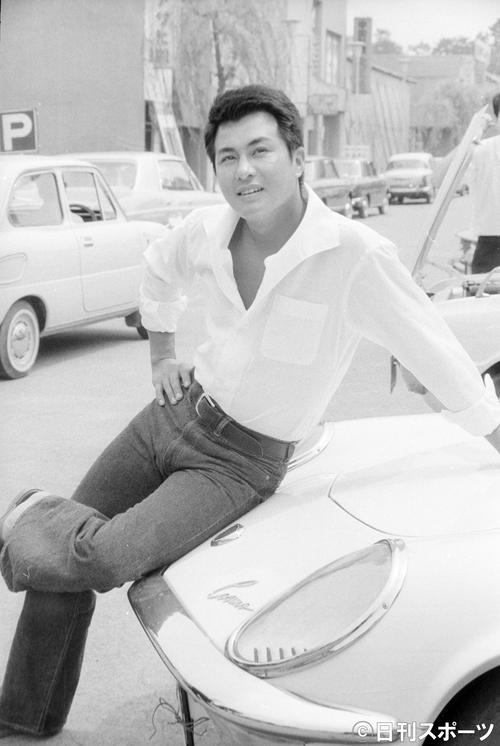 There are a number of masterpieces such as the “Junyi no Battle” series, and the appearance of Umemiya Ikuo [81], who died of chronic renal failure on the 12th, will be held in Osaka and New World Toei from January 25 to February 20 next year. From late February, it was decided on the 14th that it will be screened at the new literary theater in Ikebukuro, Tokyo. Details of the screening work are undecided.

Umenomiya entered the entertainment world as Toei New Face and played an active role as an indispensable actor on Toei's real record route. In addition, he was active in numerous works such as the “Bad Bancho” series and the “Night Youth” series. 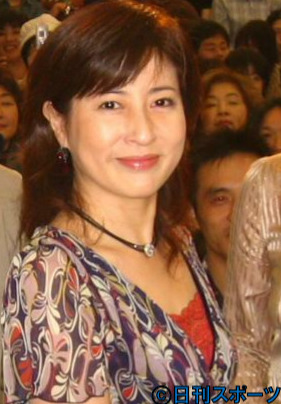 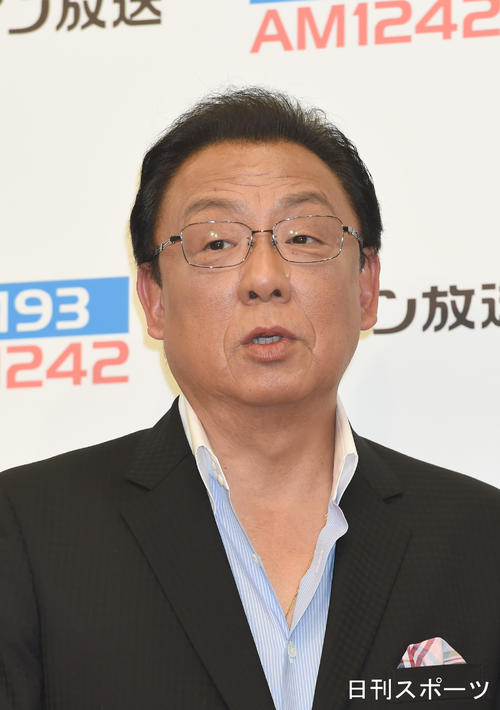 Fumio Umezawa Angry: 100,000 "totally rude" to someone who raised his hand

Arashi, a documentary up to the suspension of activity on Netflix worldwide "We have no lies" 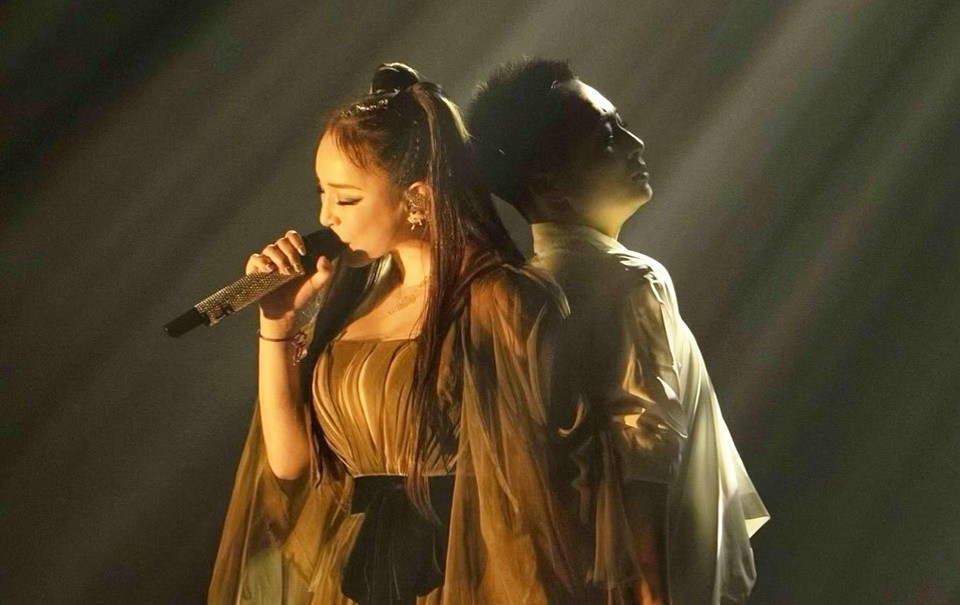 NHK considers criticism of bloat for AM radio and BS reduction