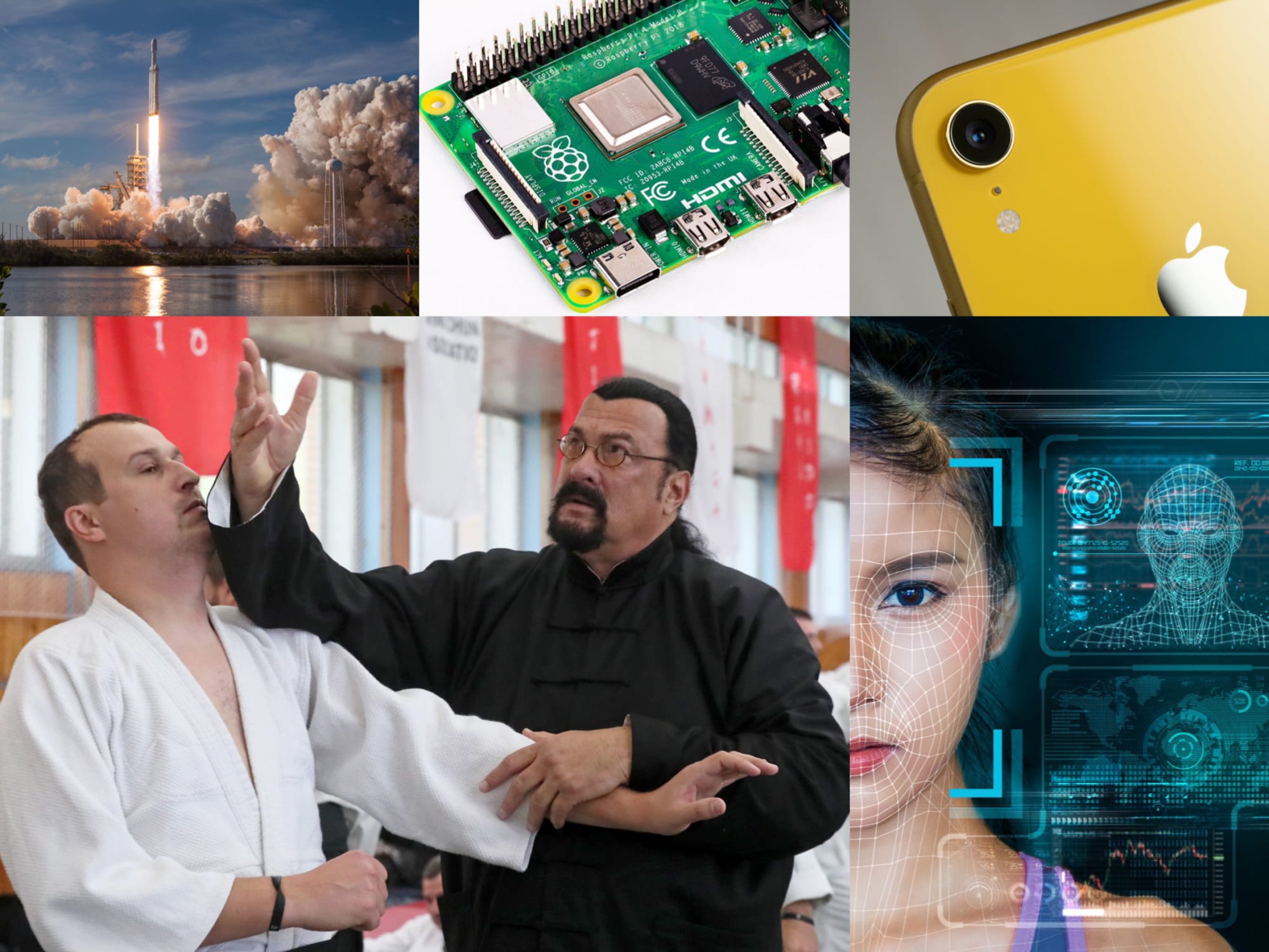 We will deliver the news that you have not been able to pick up in the past week, but in the form of a digest. This week we have summarized five topics, including "Segal's Silent ICO", "Raspberry Pi 4 2GB Price Drops on the 8th Anniversary", and "NASA Uses SpaceX Falcon Heavy for Asteroid Exploration". I hope that you can read it at a short time.

NASA to use SpaceX's Falcon Heavy for asteroid exploration mission 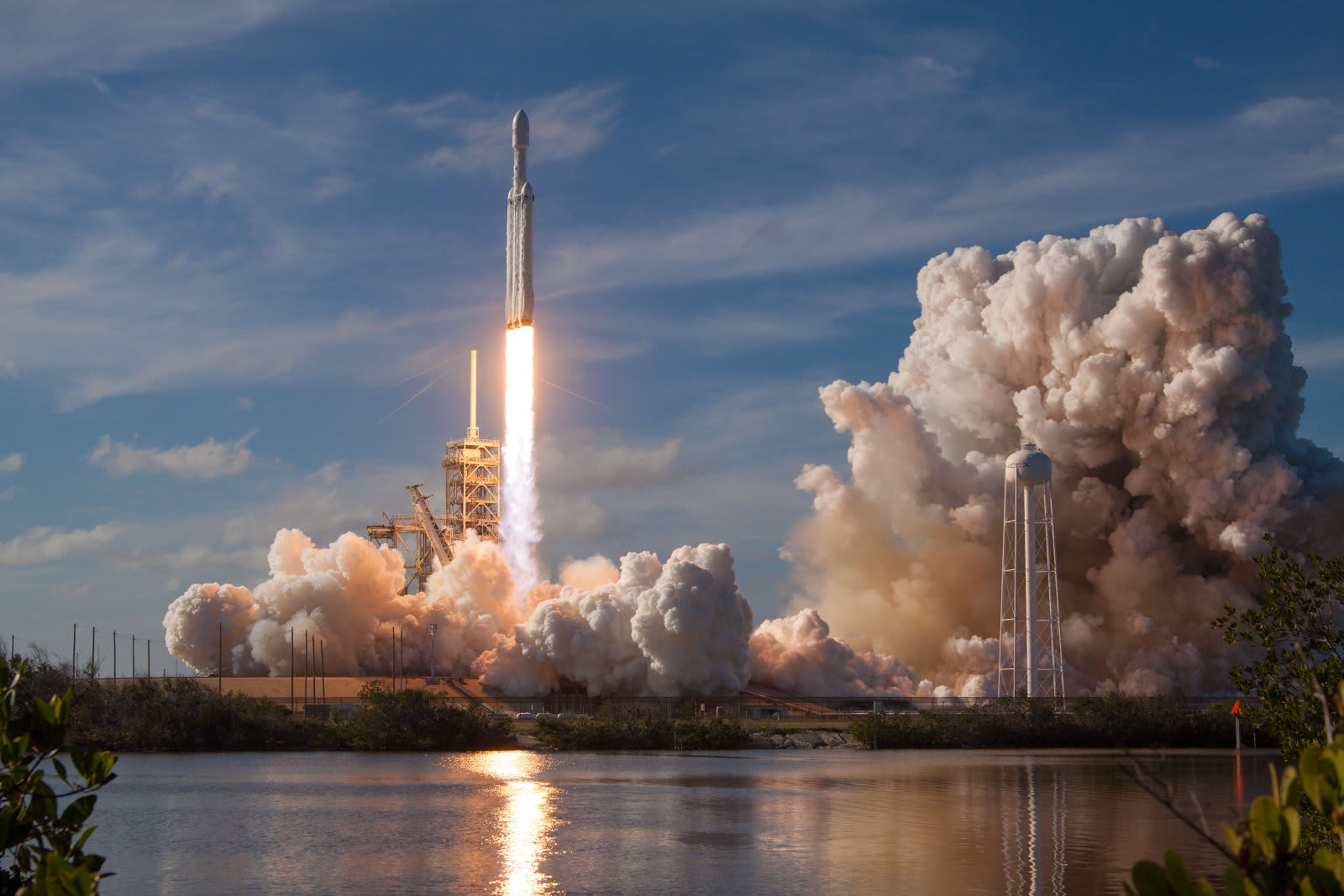 NASA has signed a contract with SpaceX for a mission to explore the metal asteroid Psyche. Under the $ 117 million contract, the NASA spacecraft will take off in July 2022 with the Falcon Heavy rocket toward the asteroid belt.

It is thought that the asteroid Psyche collided with other celestial bodies during the formation of the primitive planet, and was completely blown away except for the core of iron and nickel. By examining this, it is said that it is possible to know what kind of planet was like the earth and the early stage of the formation of the solar system.

The mission is headed by Arizona State University and the spacecraft will arrive in orbit around the asteroid in January 2026. 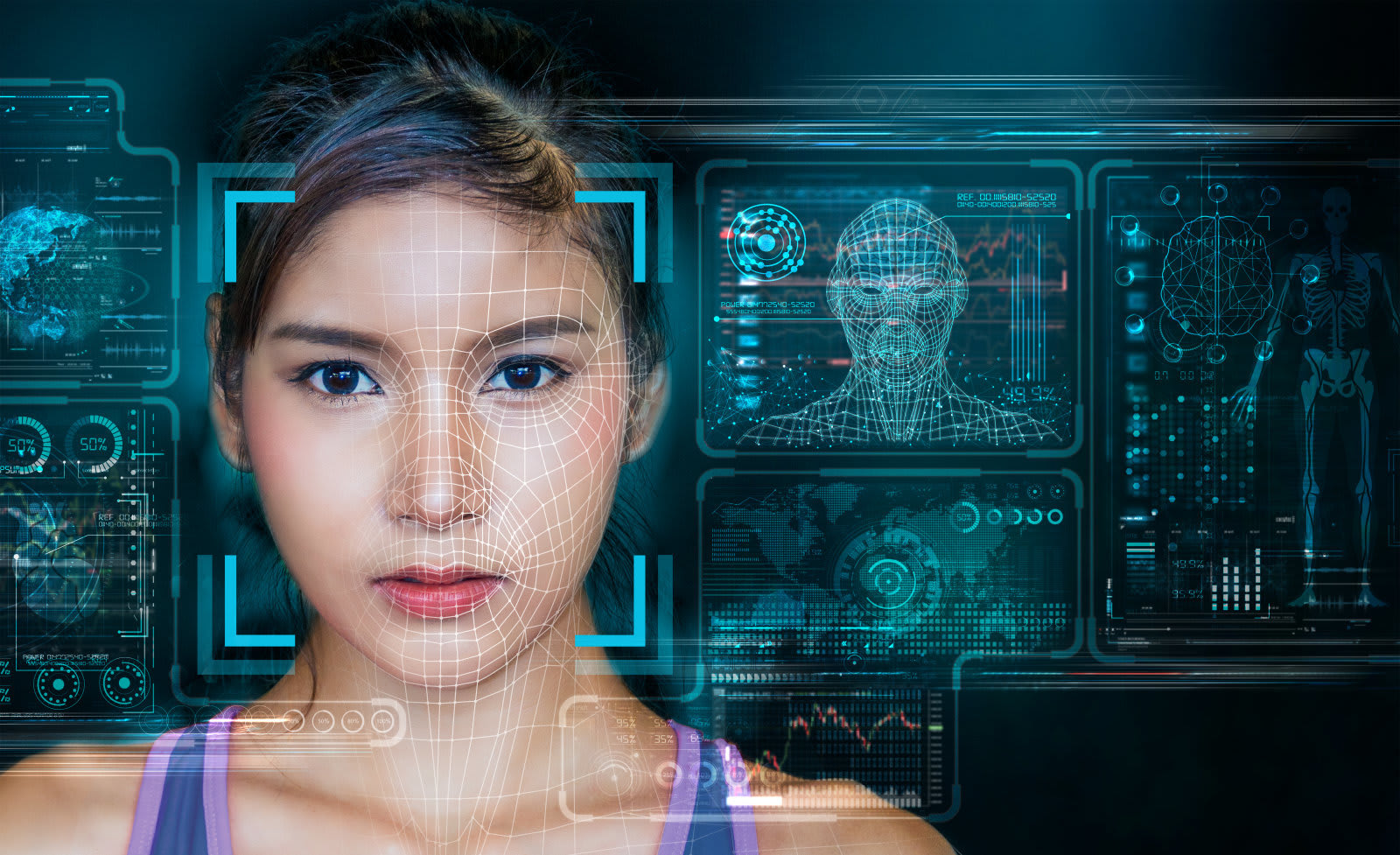 Apple has taken steps to disable Clearview AI's iOS app, which built and sold face recognition AI using photos collected from SNS and other websites without permission. The app violates the rules of the corporate certificate program that can be deployed on iOS devices without going through the App Store.

If you think that it was a story you heard somewhere here … you may have quite a memory. Last January,FacebookAndGoogleIf you use this mechanism outside the rulesRevocation of company certificateHave received At this time, Apple revoked the company certificate, which was accompanied by apps that Facebook and Google used internally for their original purposes.

According to TechCrunch, Clearview AI's facial recognition app for iOS is available through Amazon S3 serverIt was shared. Gizmodo, on the other hand, also used the Android version of the app from Amazon S3 trafficDiscovering. In fact, even if you can find and get the app, only people with an account on Clearview can use the app, but security awareness that places such an app in a place where unrelated people can find (customer list (Sometimes it was stolen.)

By the way, Clearview AI's CEO Hoan Ton-That told TechCrunch that "we are in contact with Apple and working to comply with the terms and conditions." To say that now, we want to comply with each site's policies and terms of use when collecting 3 billion photos to train AI.

Steven Seagal “ silence '' in disclosure of rewards, even as a part of cryptocurrency ICO 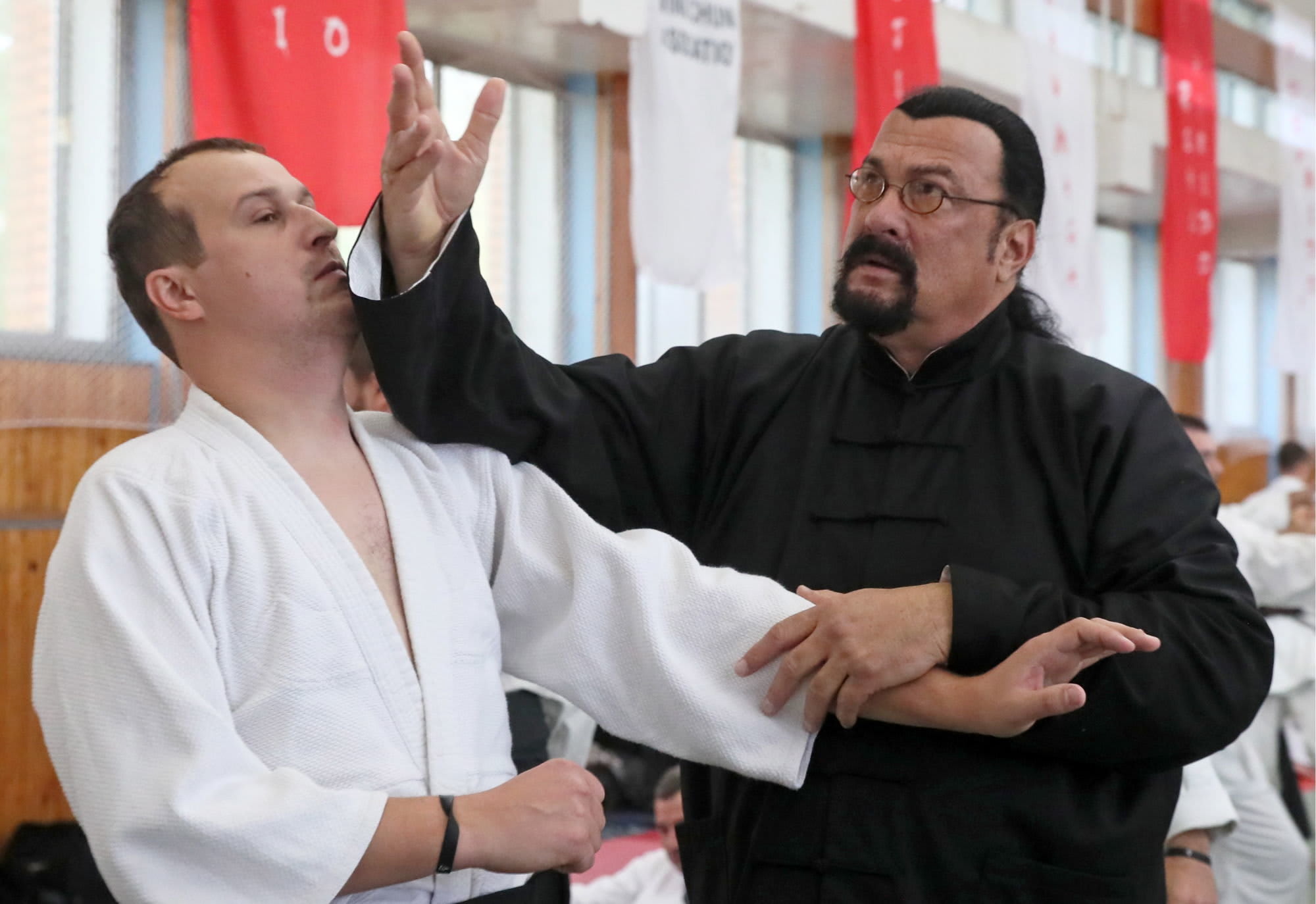 Steven Seagal, a pro-Japanese family actor, was charged with the U.S. Securities and Exchange Commission (SEC) in 2017 for engaging in fraudulent promotion of the cryptocurrency asset Bitcoiin2Gen (B2G) 's ICO. You.

Mr. Segal called on SNS followers to make a profit just by purchasing, and even issued a press release saying “ Zen (Zen) master Steven Seagal has become a brand ambassador of Bitcoiin2Gen '' He said he was advertising.

The SEC has long pointed out that celebrity publicity of tokens is likely to be illegal if they are considered securities, and must disclose the price, range, amount, etc., for the advertisement And Also, it has been pointed out that B2G is an illegal act such as the sale of unregistered securities or the MLM from an early stage, and eventually B2G does not register as a security, and in March 2018 it abandoned the project by declaring an exit. Was.

The SEC had asked Seagal to disclose his compensation, but Seagal was "silent." And without affirming or denying the wrongdoing that violated the Federal Securities Act's prohibition clause, he paid $ 157,000 each for unfairly profits and fines, for a total of $ 314,000. 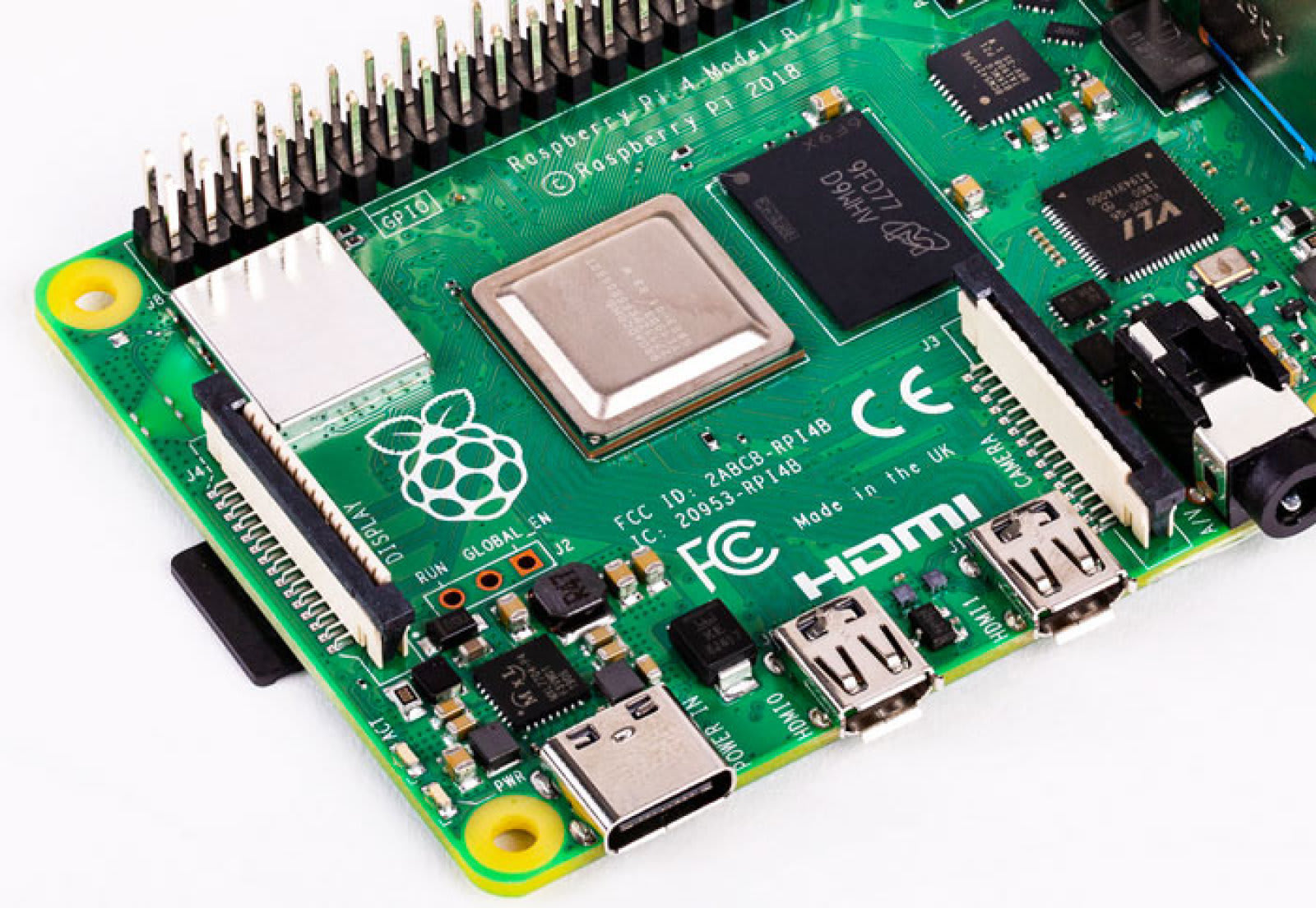 The Raspberry Pi, which has sold more than 30 million units so far, has grown in performance, and the current model released in 2019 has 40 times the processing speed, 8 times the memory, 10 times the I / O bandwidth, The graphics resolution is up to 4 times the performance. And it's great to be able to get it at the same price of eight years ago at $ 35.

Taking into account inflation, $ 35 in 2012 is now worth $ 40. Strictly speaking, this price cut is not a big bargain sale. In addition, this price reduction is considered to be a luxury, but the price of the 1GB version is still $ 35. Then there is no way not to buy the 2GB version. 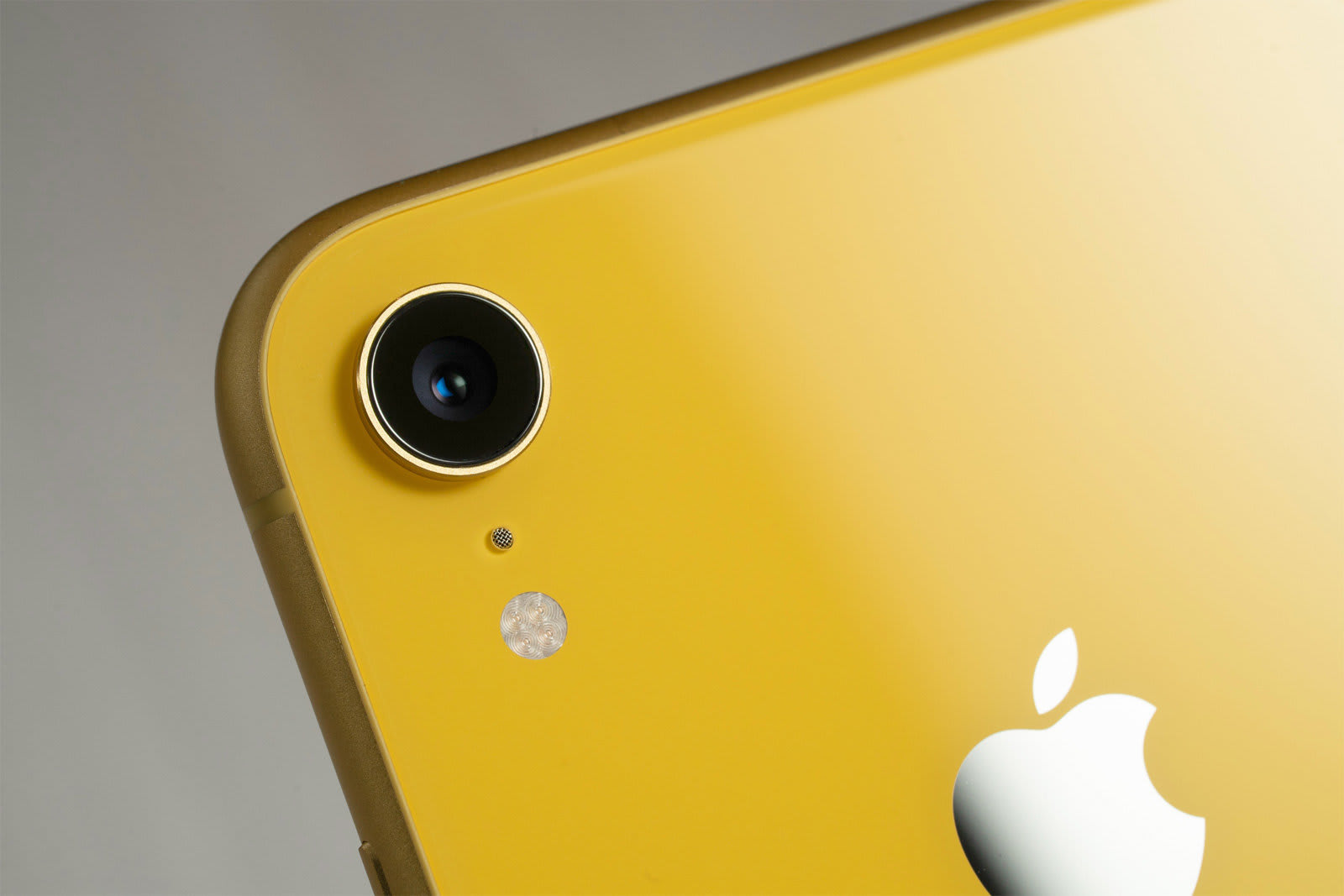 Despite the appearance of smartphones with foldable displays, few will deny that the smartphone market today is being led by two big giants, Apple and Samsung. Counterpoint Technology Market Research, an international research firm specializing in technology, communications and media, reports that nine out of 10 smartphones sold worldwide in 2019 were actually made by Apple and Samsung. The only thing that came in fifth was Oppo's A5. 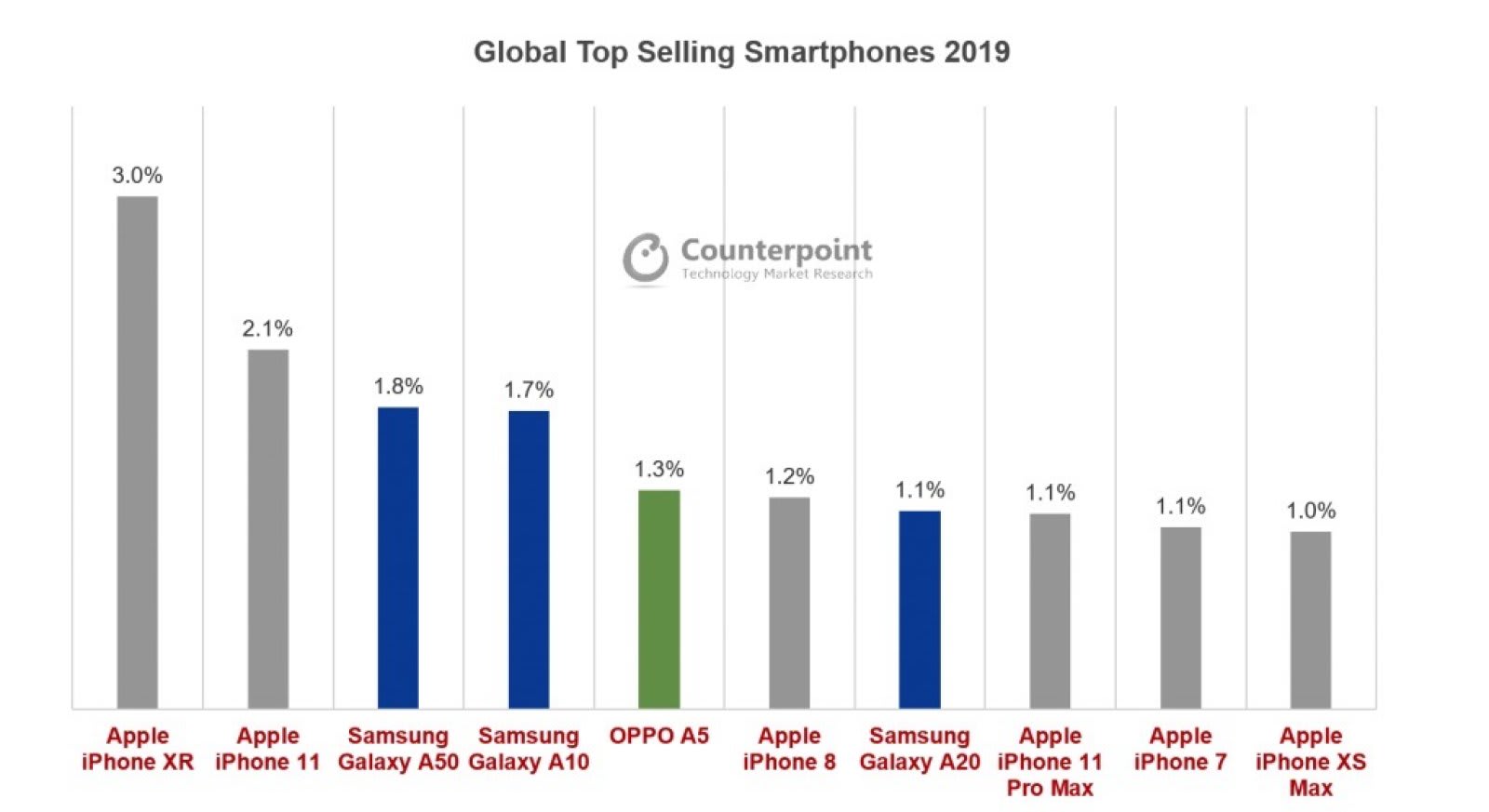 iPhone XR tops the list with 3% of all mobile phones sold. The Galaxy A50, on the other hand, is at 1.8% of the total, leading the way in Android smartphones.

It's no surprise that the iPhone dominates the top five in North America and has a one-two finish in Europe. However, Samsung showed strength elsewhere, occupying the top five products in Europe, Latin America, Middle East Africa and much of the Asia Pacific region.

The only thing they couldn't show off was China, as you might expect. Despite the effects of the US-China trade dispute, Oppo, Vivo and Huawei were among the top players in the country, keeping them alive.

In addition, it is possible that Japan is counted as one of the countries in the Asia-Pacific region in Counterpoint's calculation. However, the share of smartphone sales in Japan has characteristics that are significantly different from other countries. For exampleIDC Announces Smartphone Shipment Share in Q3 2019Apple accounts for 45.7% of the total, followed by Sharp at 13.3%. Domestic forces have continued to do well, with Samsung dropping to fifth place at 8.4%. The Chinese are sinking further behind Samsung. Although this area may be calculated by manufacturer, there may still be many users who value the efforts of domestic smartphone manufacturers and want to support them.

A new corona infection that is invisible due to school holidays and extended holidays! Rakuten Mobile decides to temporarily close its directly managed shops