In the iPhone 11 series, the camera function has been completely renewed. The iPhone 11 Pro / Pro Max's front camera uses ultra-wide-angle, wide-angle, and telephoto triple-lens / triple lenses, each with a resolution of 12 million pixels (4032 × 3024 pixels), and hardware has been greatly enhanced. In addition, the software has also evolved significantly, including support for the "Deep Fusion" image quality improvement technology that uses the machine learning function of the A13 Bionic chip.

The user interface is basically the same as the conventional one, but changes have been made in detail. The new function "Night Mode" is automatically enabled in dark places, and the exposure time (seconds) is displayed as a yellow icon in the upper left of the screen. The rapid fire function (burst mode) has been changed from long press of the shutter button to swipe to the left.

The self-timer button is not found. Until now, a clock button was displayed at the top of the screen, and if you tap it, you could select the number of seconds (3 seconds / 10 seconds) until the shutter is released, but in the iPhone 11 series camera application, the clock button itself is There is none.

But don't worry. The self-timer button is included in a group of buttons that appear above the shutter button when you tap “＾” at the top of the screen (left side when holding horizontally). If you tap this, you can set the self-timer in 3 seconds / 10 seconds as before.

You can also display the buttons by flicking the preview area (in the photo frame) upward instead of “＾” at the top of the screen. The same procedure can be used to manually turn on the flash when shooting video, so remember to flick up when viewing shooting options.

Jirotoro butter is tasty and delicious "Asari Butter Flavor Ramen" is excellent in both noodles and soup!! | AppBank

For Apple Watch only! Coin-sized charger in your pocket | AppBank 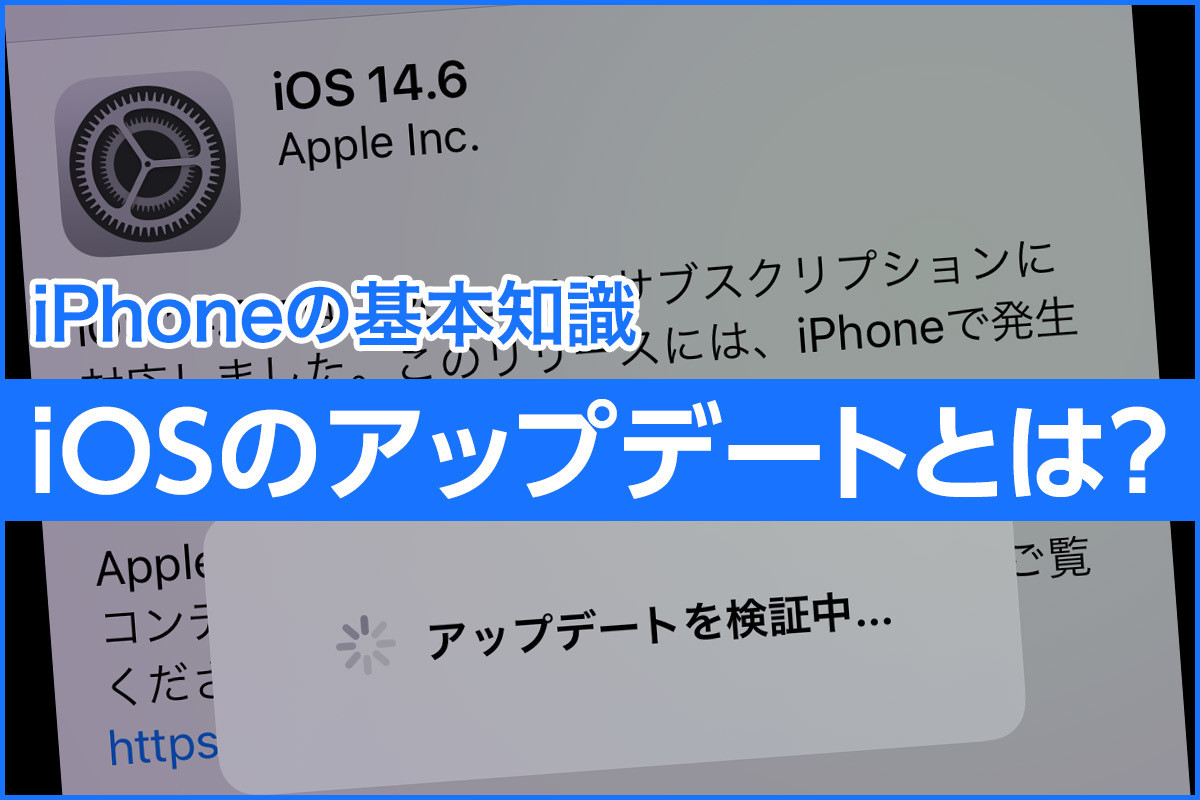 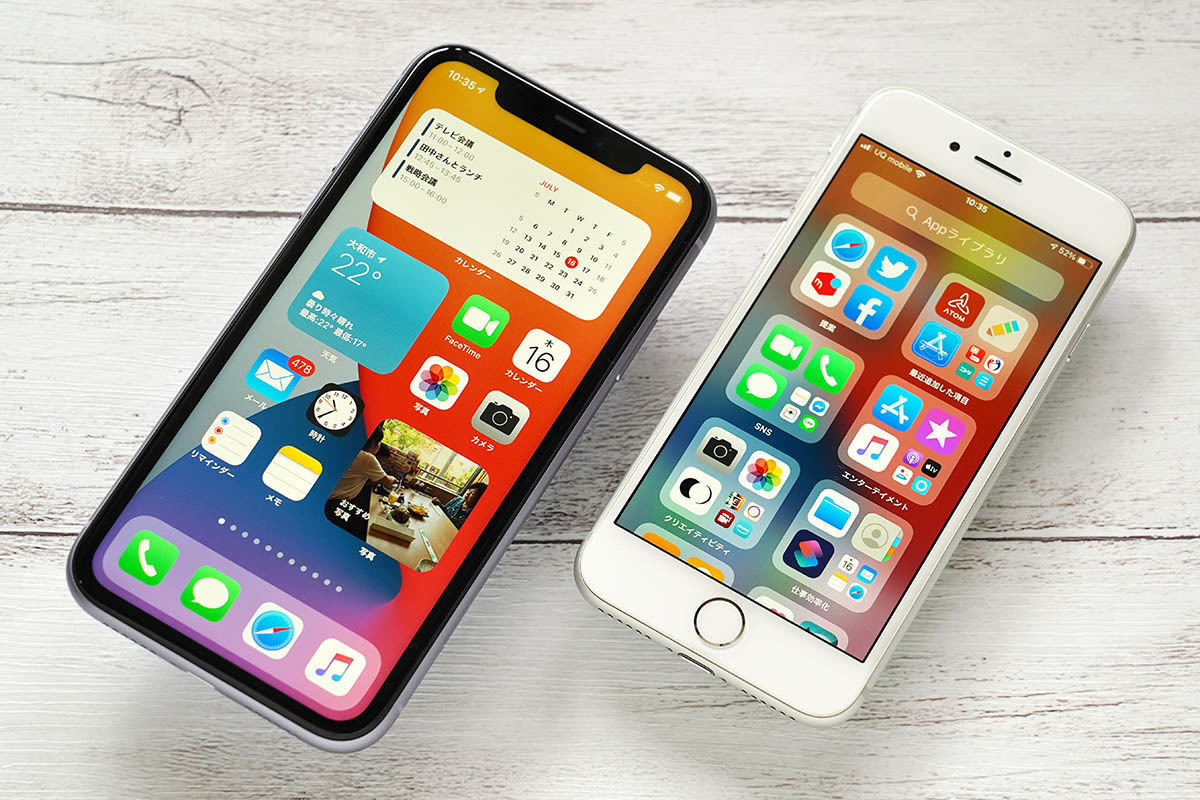 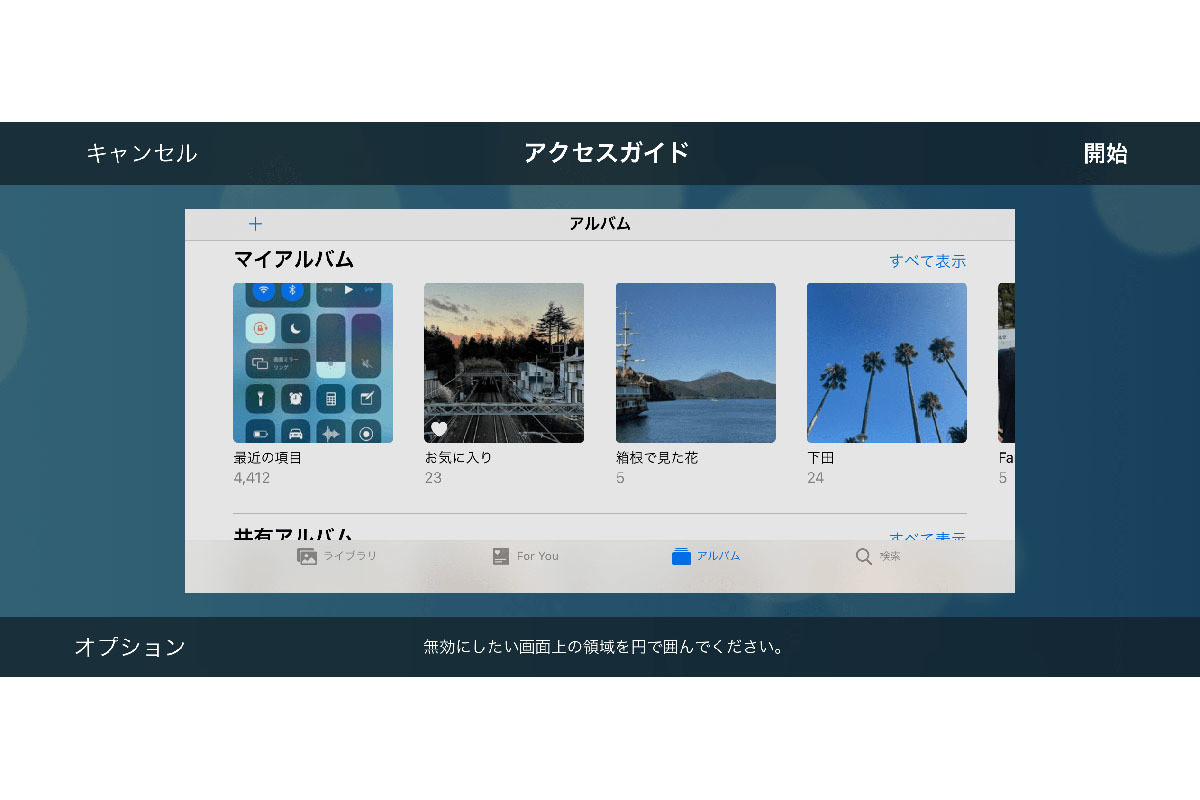 Can I lock the iPhone screen horizontally as well as vertically? –Why the iPhone can't be heard anymore?