Sharp announced on May 20 that it has launched a smartphone with an organic EL display "AQUOS zero 2" that supports high-speed display at 4x speed in Taiwan. 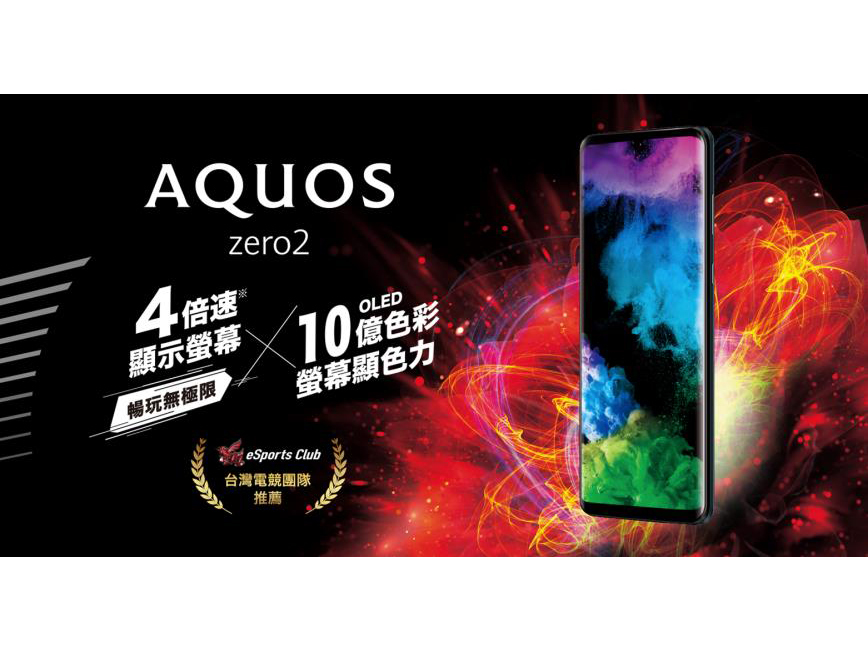 Also, we have newly signed a sponsorship agreement with Taiwan's professional esports team "AHQ". AHQ is a pioneering e-sports team in Taiwan, established in 2012. He has won three world championships and is focusing on e-sports education and human resource development.

The company aims to contribute to the development of the esports market and smartphone game market in Taiwan by supporting the team, while providing a more comfortable game environment for players and game fans. 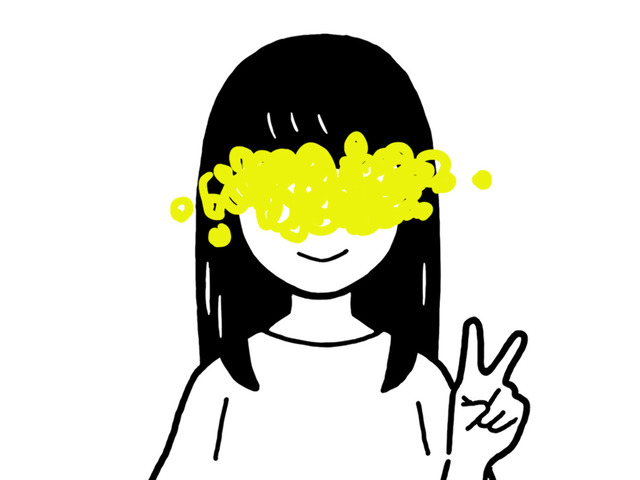 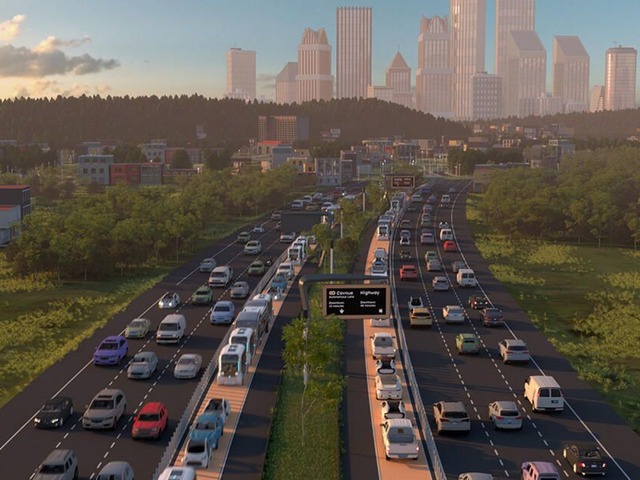 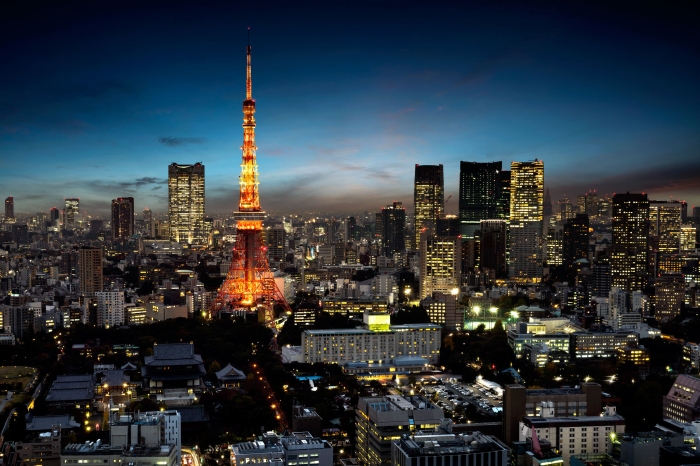 The elderly・care business in bankruptcy,4 years in a row of 100 beyond the record to Tokyo Shoko Research survey 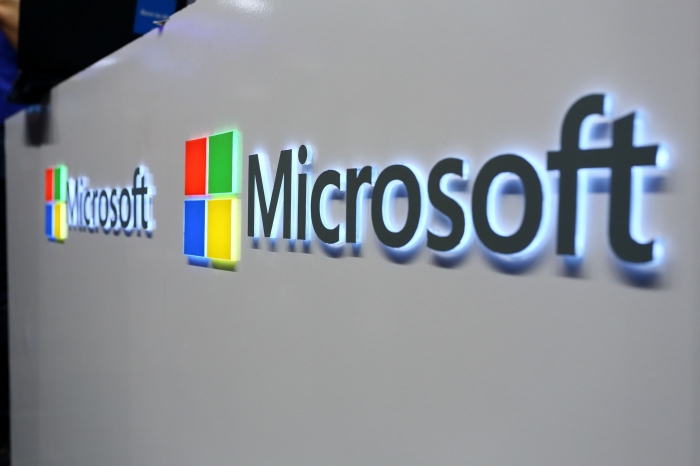