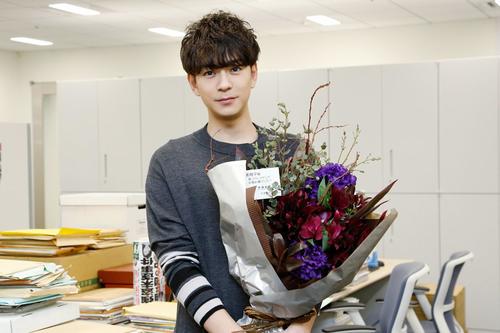 Actress Nao Matsushita [35] starred in a buddy with Yoshino Kimura [43], a medical human drama "Alive @ Oncologist's Medical Record" [Thursday afternoon 10], which is the first Japanese TV drama set in the oncology department. Shohei Miura reached the crankup on the 7th episode of the 20th broadcast.

Ryuichi Sekikawa, a journalist played by Miura, has come to the truth of alleged medical malpractice, and a relationship between two doctors, a physician who plays Matsushita, Shin Onda, and a surgeon, who plays Kimura, Kaoru Kajiyama, has entered a new phase.

The mysterious existence of Sekigawa, which approached the truth of the operation of her husband, Takumi [Shunsuke Nakamura], added tension to the story. After the last cut was taken, the staff said, "Shohei Miura, all-up!" And Yusuke Ishii gave a bouquet with great applause.

Miura says, "I feel like I was just disturbed. I just turn it around and go back [laughs]. "The rest of the shoots will continue, so I'd like you to take care of your cold and do your best."

In episode 8 of the 27th broadcast, Shin [Matsushita] asks Tamyo Takasaka [Junko Takahata], who says he will not receive anticancer drug treatment, about the reason. Minyo, who answered that he wanted to do what he wanted while moving, was concerned about the relationship between the heart and Kaoru [Kimura Yoshino]. The heart who met Kaoru asks if he really wants to quit Yokohama Minato General Hospital.

At that time, high school student Kazuki Inoue [Toshihisa Hagiwara] is hospitalized. Kazuki was repeatedly hospitalized and discharged from an early age, and this was a recurrence just before college entrance. Naoki Natsuki [Sae Okazaki], a resident who met Kazuki with her heart, listens to Kazuki Mitsuno, a senior at a medical office, where Kazuki was once hospitalized. Mitsuno teaches that Kazuki was kind and worked hard as a child. However, Kazuki and his family were exhausted. Naumi, who had been repeatedly hospitalized and discharged from his brother, tries to snuggle up with Kazuki.

On the other hand, the heart decided to hold an exchange meeting with the patients in order to get Nanami and the trainee Ryo Yuki [Sho Kiyohara] to know the feelings of the young patients. Therefore, Nakai and Yuki came to hear the real intention of the patient and family. After the exchange, the heart invites Kaoru and others to his home. On arrival at the Onda family, Yuki and Nakai enter the room where their heart-in-law's father-in-law Kyotarou [Kitaoji Kinya] and son Ren [Kuwana Aito] wait, but Kaoru hesitates. 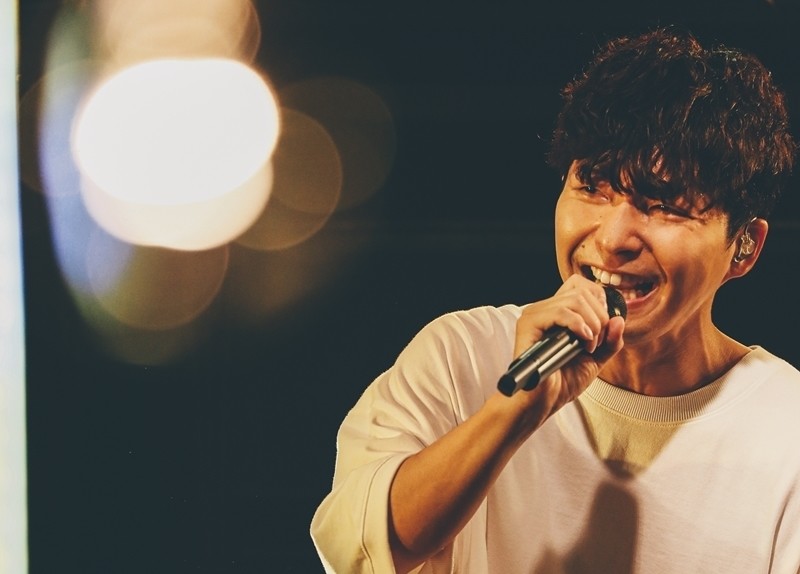 Gen Hoshino holds live broadcast to commemorate the 10th anniversary! Thank you to the fans at the origin 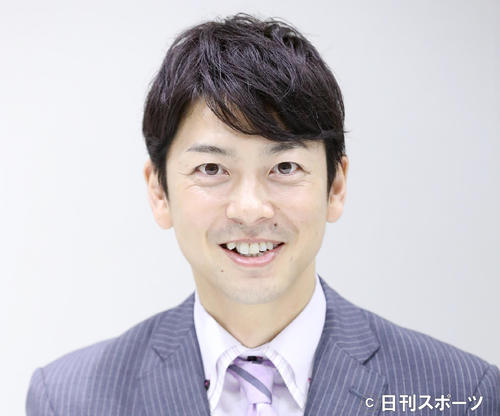 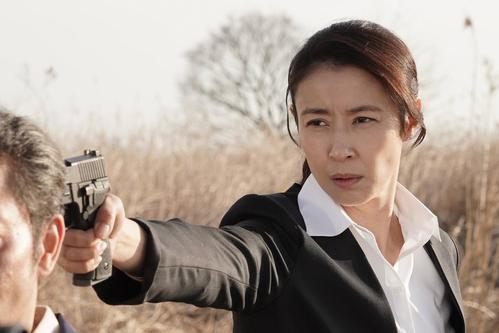