A male and female air pistol and air rifle, a men's rapid fire pistol and a women's pistol were to be represented. 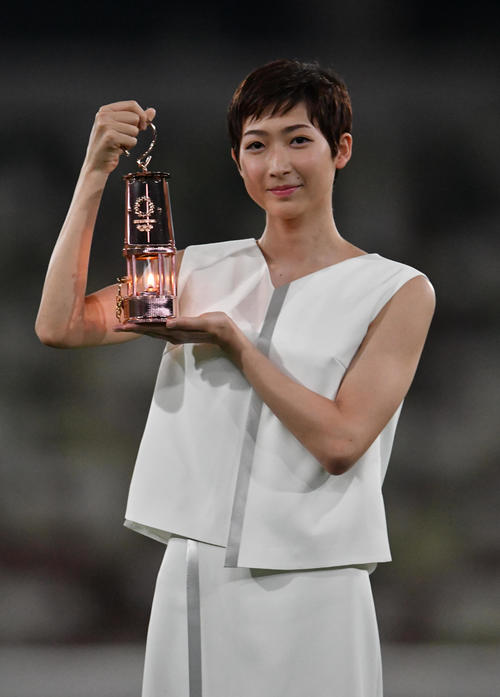 Rikako Ikee finishes the ceremony "I want you to reach me" 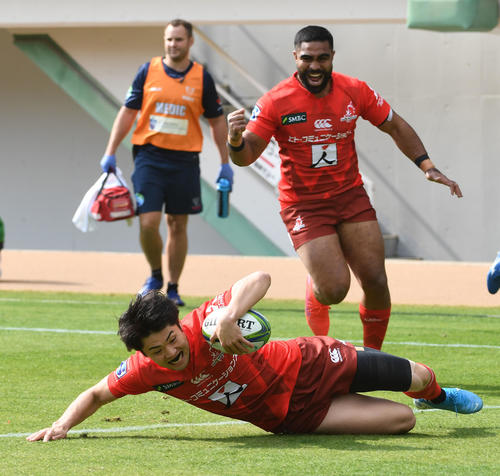 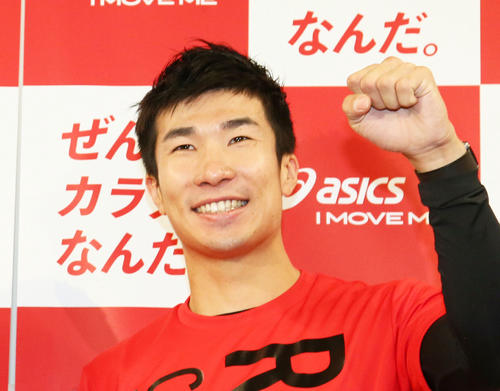