Actor Shou Kiyohara, who is undergoing emergency surgery due to cerebral hemorrhage and is currently undergoing medical treatment, will cancel the appearance of the series drama "Ansang Cinderella Hospital Pharmacist's Prescription" [Fuji Television, 10 pm Thursday] starting on July 16th. It became clear on June 28th. Ryo Narita plays the role of Aya Onozuka, which Kiyohara planned to play instead. 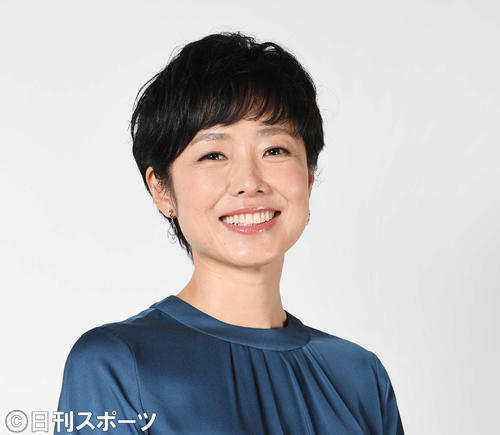 Working announcer explained in zero "sleep for a while" program 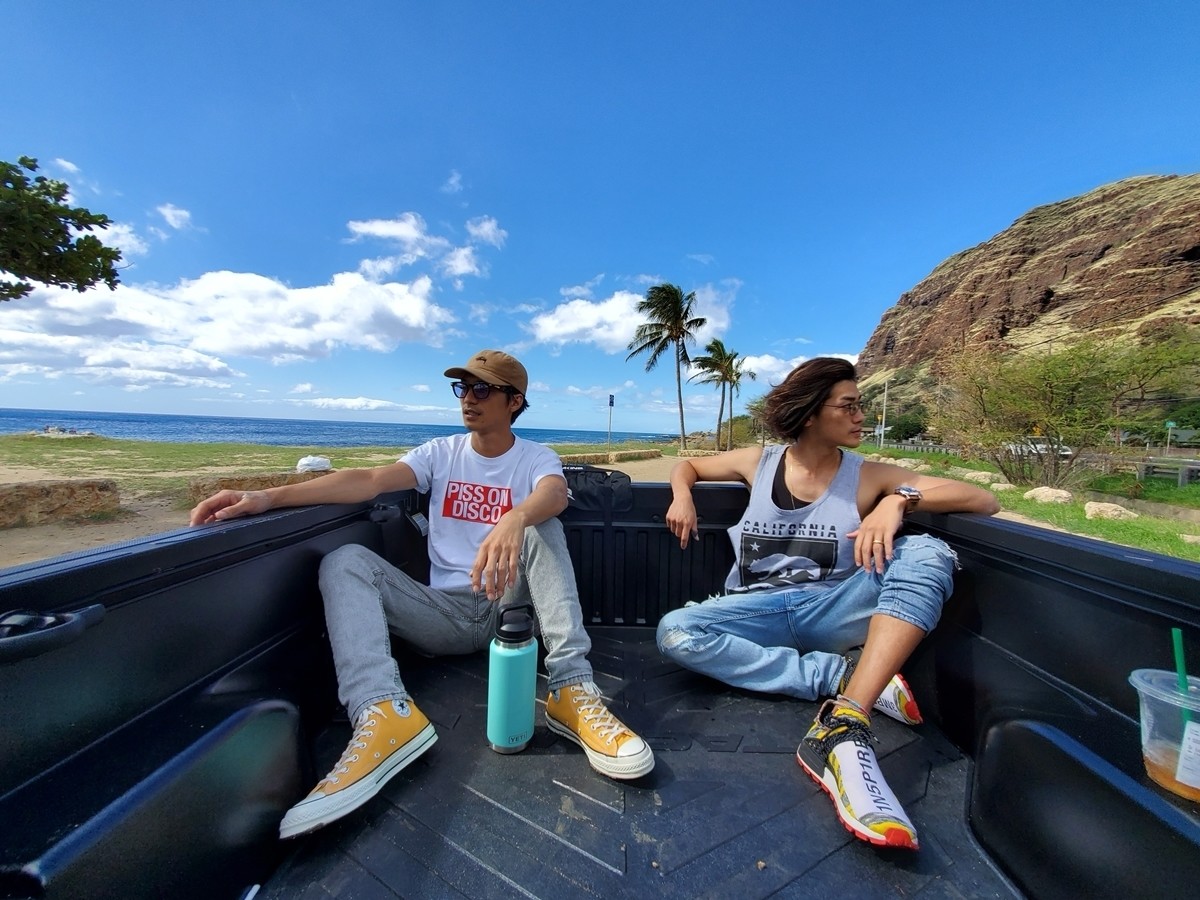 Ryo Nishikido & Hitoshi Akanishi start a new project on YouTube! How can you improve your English skills? 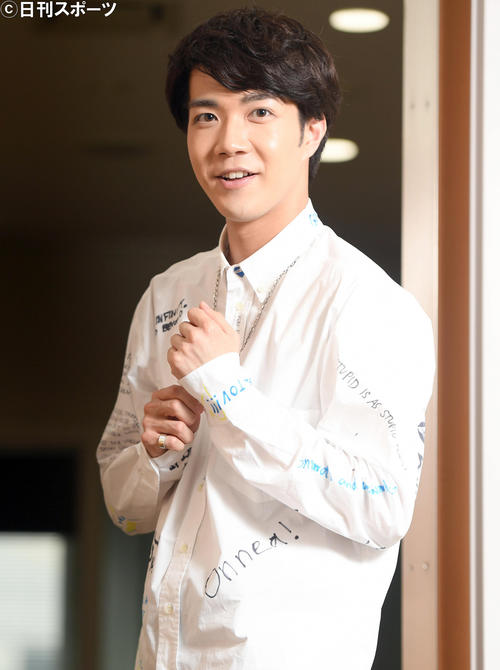 Coin Lockers ends with current members on the 23rd