The 410 Bluebird was swept away by the 411 Bluebird after a minor change and disappeared. The unique design of the trunk room going down backwards is unpopular and has been changed in the 411 Bluebird. But Kitahara likes the 410 style.

“It may be a drawback that the side line is down, but now I feel that this design is good. At the time I bought it, I was impressed by the shiny body. I still love the powerful appearance that can be felt from the whole. 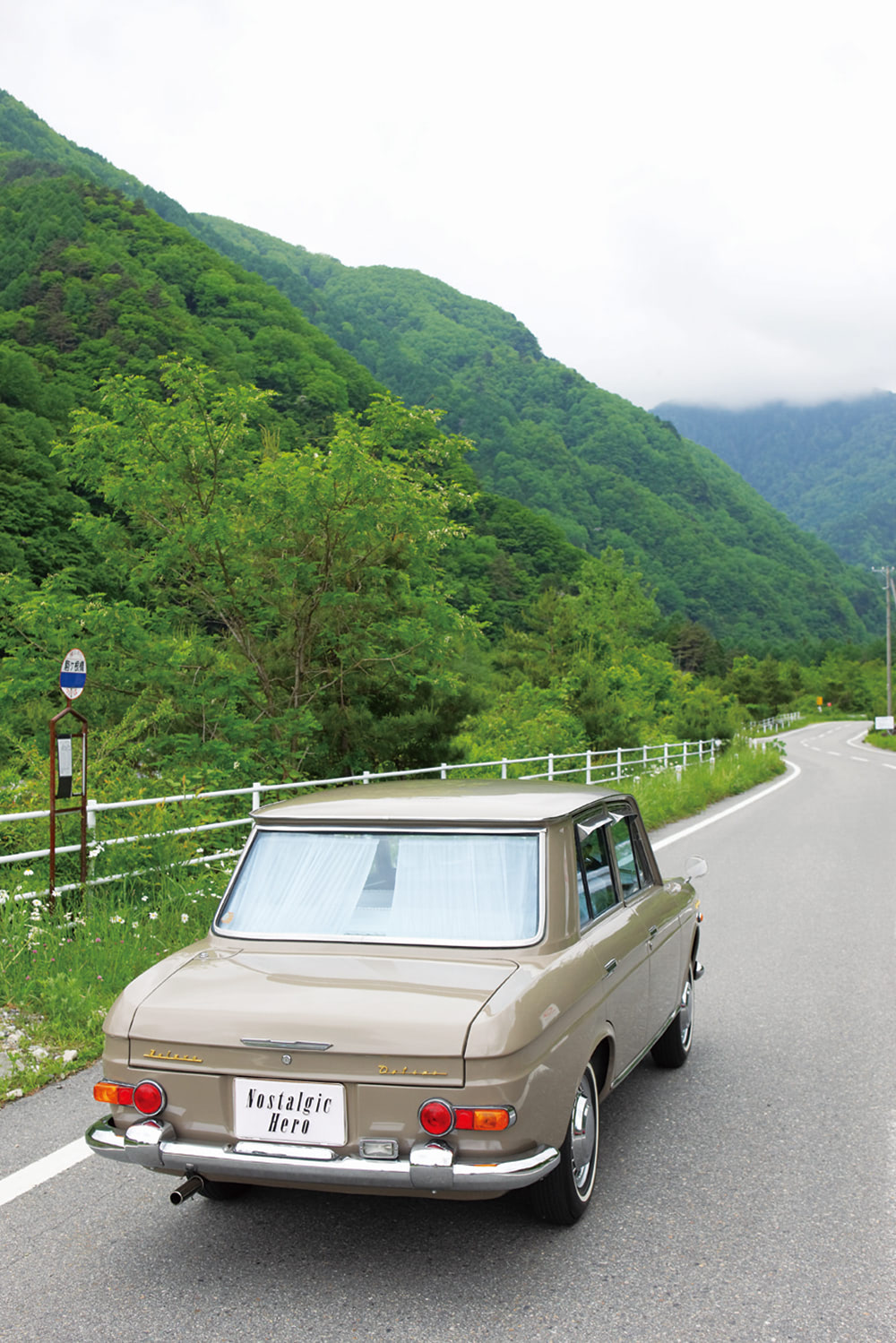 For a while after buying the car, it was a waste and I couldn't get on. “Movement may have been more on the train,” recalls those days.

You can see how important the car was. The car storage location changed each time, and it was often pushed to a vacant space. Still, I never let go of the 410 Bluebird once I got it. 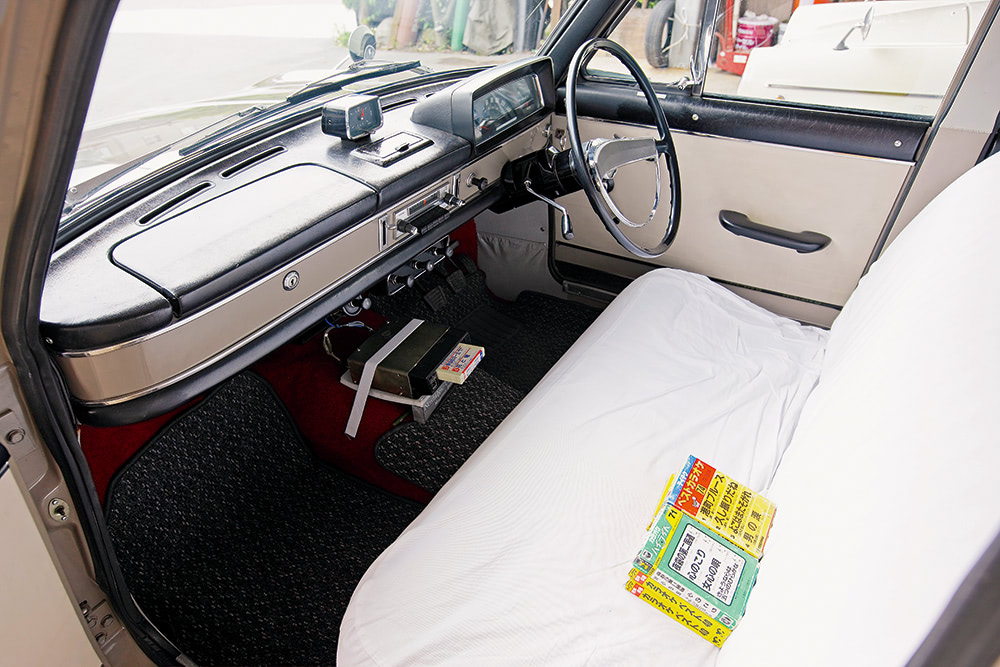 8-track cassettes and radios still work. It is only a clock that has stopped working.
*
"I couldn't replace the car. I wasn't willing to buy a new car because I wasn't happy with anything more than anything.

There were few opportunities to ride the car, but traveling in the car left memorable memories. There were many outings such as driving to Aichi prefecture where the brothers live for 6 hours or going to Kirigamine with their parents.
“My father, who had never been in a car, was pleased,” he rejoicedly recalled. With such memories, I have been with Bluebird for over 40 years. 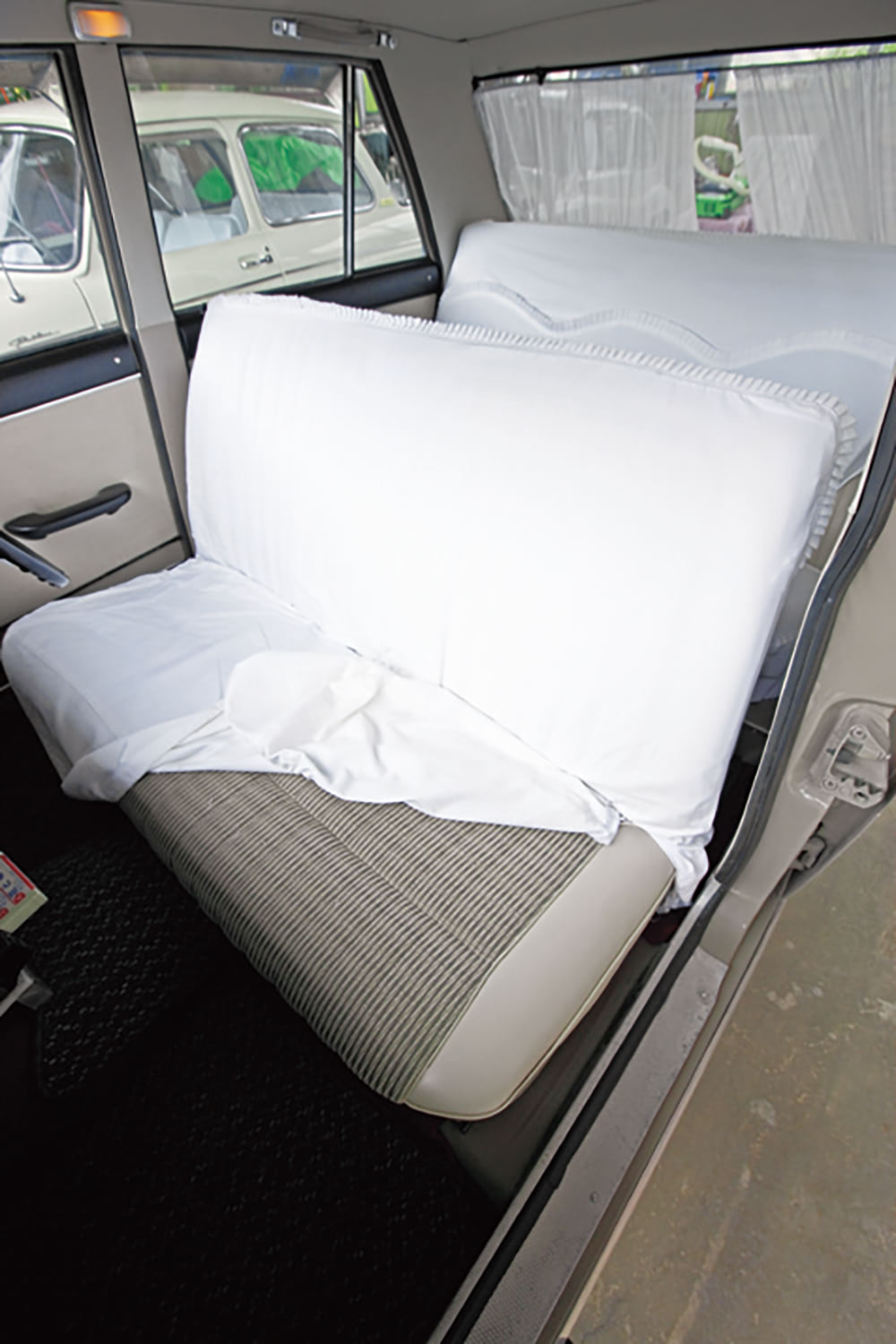 The seat cover was made from the cover that was originally attached, and they made a cover that was the same as the genuine one. Since the cover is attached from the time of purchase, the seat surface keeps its beauty at that time.

ご と Every day, no matter how important it is, problems will occur. He was particularly troubled by rust.

"The side sill has rusted and the sheet metal has been reworked. The lower side of the characteristic side press line has been repainted.

The engine is simple and won't break. Surprisingly, the engine mount is still working at that time, and it works without strange vibrations. In the engine room, the gasoline pump is electromagnetic and the ignition coil and cables are changed. '' 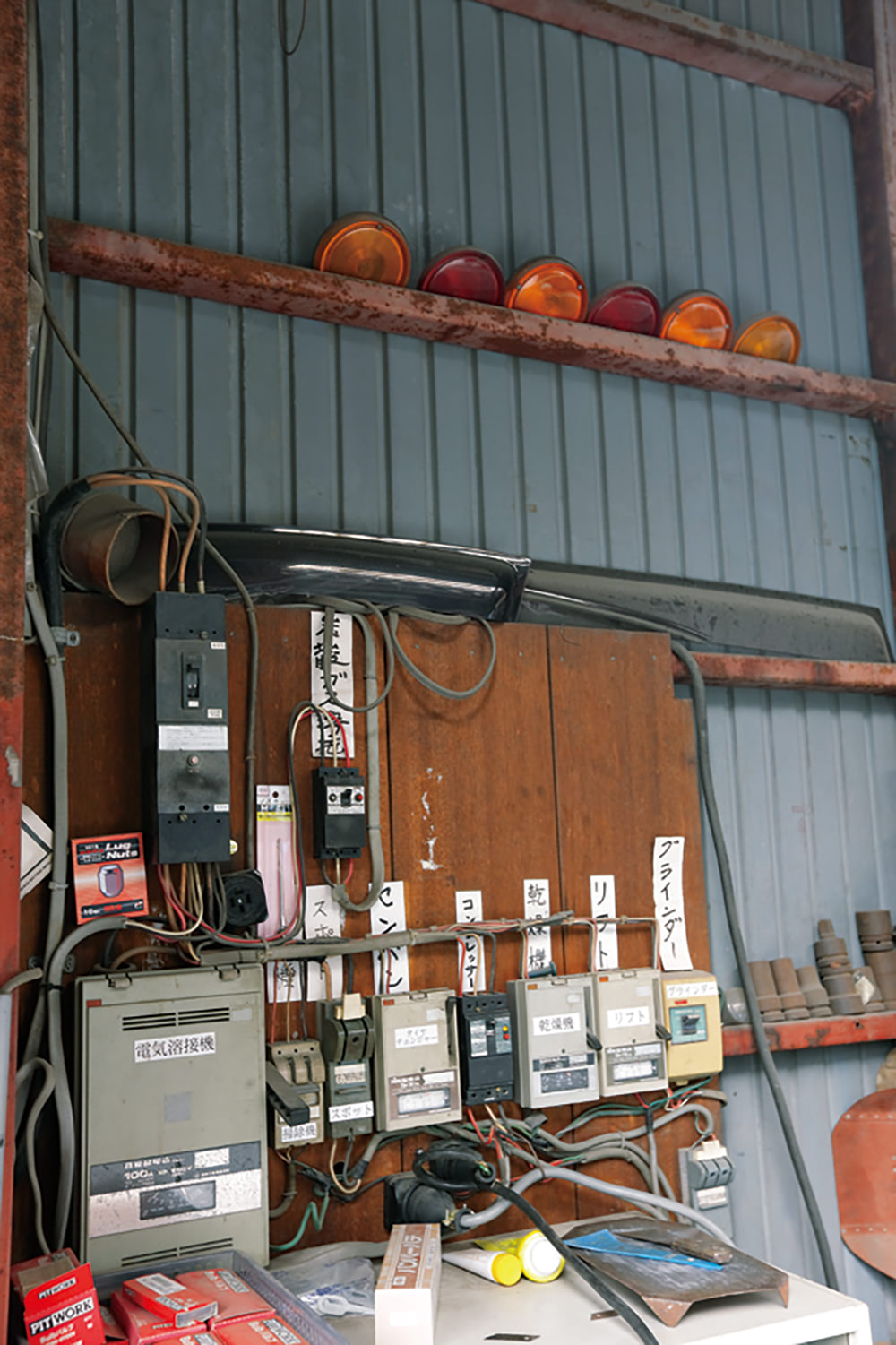 The bottom line was repainted from the press line, but the rest was the same as it was. The quality of the plating is better than it is now, and the bumpers and wheel covers are still the same. It seems that all the measures are taken for repair parts.

"I like the place where sheet metal can be repaired, but if the plastic breaks due to bumping, it can't be repaired, so parts such as the blinker cover have been carefully stocked since then." 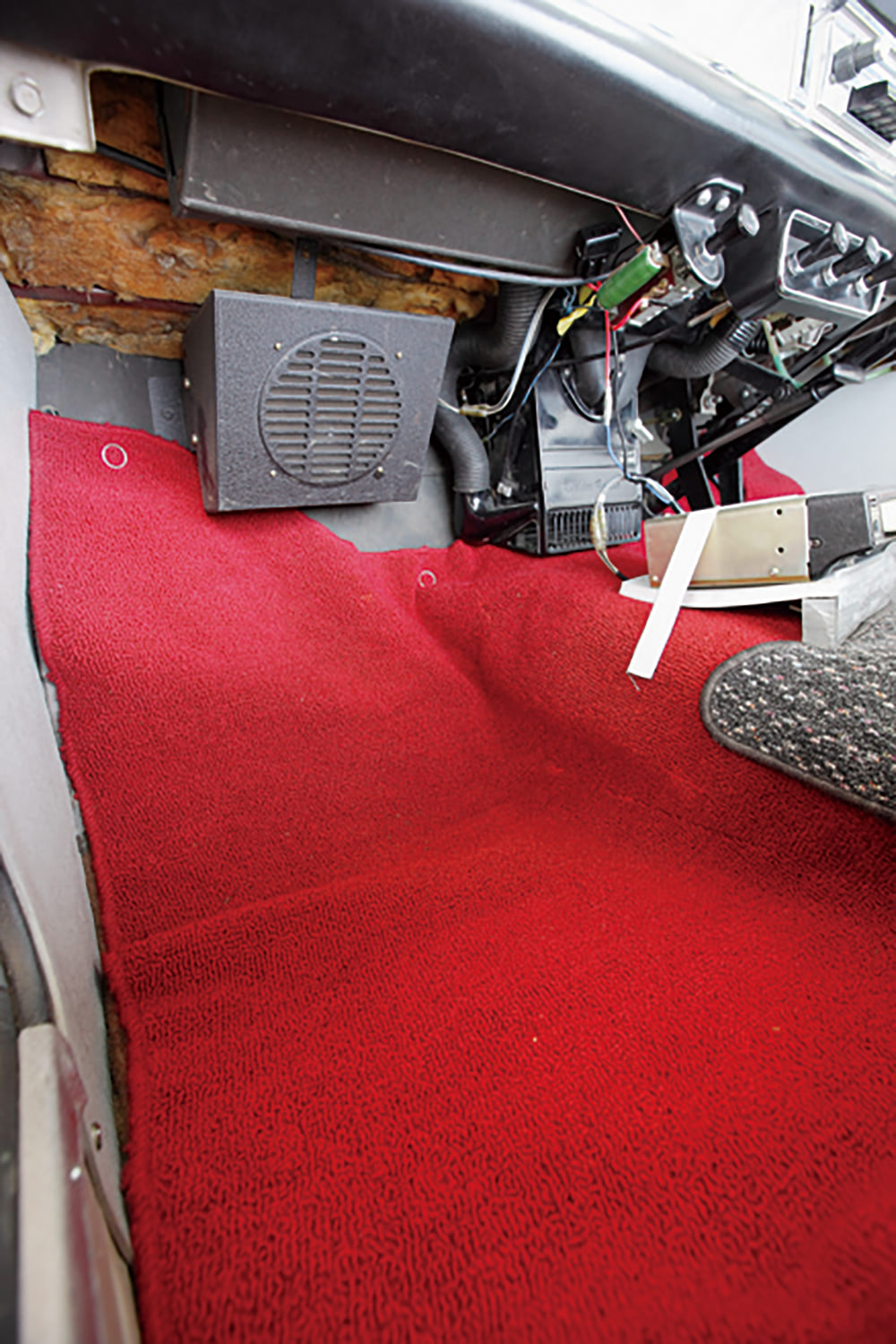 The carpet in the room is also vividly maintaining its original color.

I tried to summarize the recommended used cars of Honda Legend

Really super-village! What are the many facilities that car lovers are prepared for in a house that exceeds ¥0 billion

Unlike the HT, which has two different headlights, the face of the four-headed square headlights is hard-core!高級 Nissan Cedric 2, a luxury sedan representing Japan