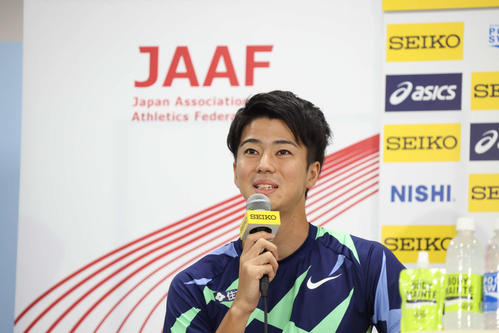 The day before the Seiko Golden Grand Prix onshore [co-sponsored by The Nikkan Sports Newspaper] was held online on the 22nd.

Shuhei Tada [24 = Sumitomo Electric], a bronze medal at the World Championships Men's 400-meter Relay Two Contest, said, "It's a great high-level battle, but if you look only at your lane and concentrate on the race, you can run to the end without any effort. ].

At the 17th Seiko Golden Grand Prix, he showed an overwhelming start dash and was surprised by Justin Gatlin [USA]. The third-year student of Seki Gakuin University, with a momentum as it was, recorded a trailing wind of 4.5 meters and recorded a time of 9 seconds 94, which immediately became the focus of attention. However, in recent years it has not been in good shape, and the personal best of 10 seconds 07 has not changed since autumn 2017. Also this season, 10 seconds 46 is the highest at the Osaka Championship on the 23rd of last month, and 10 seconds 37 is the highest on the 12th. Continued bad flow. I want to cut it off at the tournament that prompted me to run to the top sprinter. 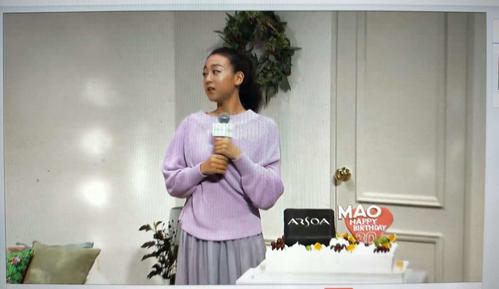 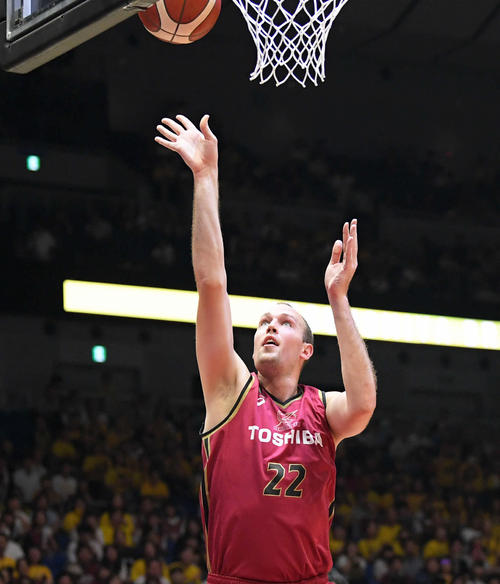 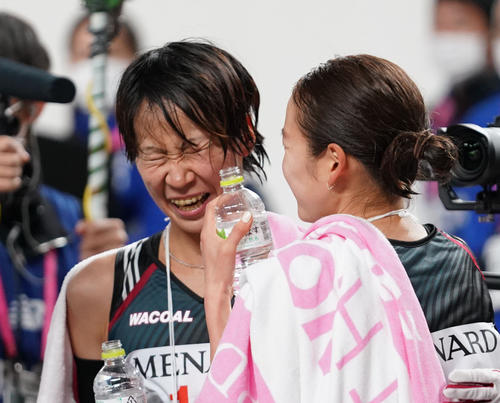