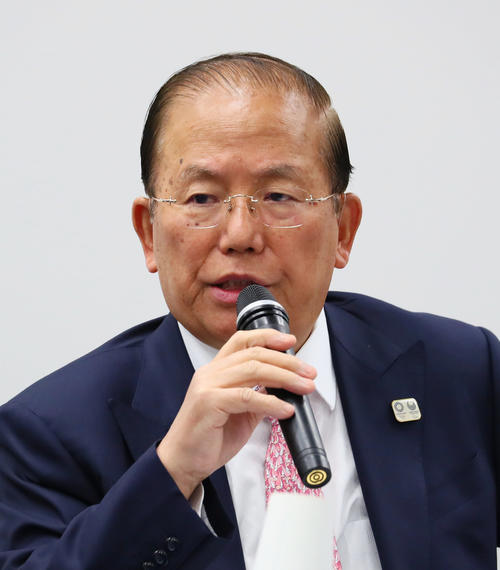 The Organizing Committee has stated that it will be examined after autumn regarding specific measures to prevent infections, such as reducing the number of seats in the spectator and leaving space between seats. On the night of the 4th, Mr. Toshiro Muto, who responded to the interview, said, “It's very difficult. It's not easy. Nothing has been decided yet.” Regarding the reduction of audience seats.

Regarding the plan to simplify the closing ceremony of the Olympics and Para, he said, "There is such a plan." Masaya Takatani, a spokesperson, also explained, "based on the joint document with the International Olympic Committee [IOC], it is as we are promoting optimization and rationalization."

On the other hand, within the government, the issues of simplification for infection prevention were organized internally, and among them, the reduction of spectators and the narrowing down of participants in the opening and closing ceremony were included. Without being bound by the "complete form" that Prime Minister Shinzo Abe has set, the aim is to seek full-scale operation of the Olympic Games in Corona as a substitute to avoid the suspension. However, in order to reduce the number of spectators, there are many problems such as the problem of tickets sold and the decrease in income of the organizing committee.

In April, the Organizing Committee and the IOC agreed in a joint document that "We will consider measures to optimize and rationalize service level levels and reduce costs by postponing them." 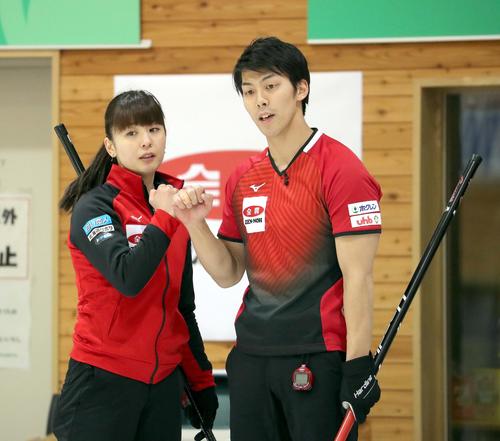 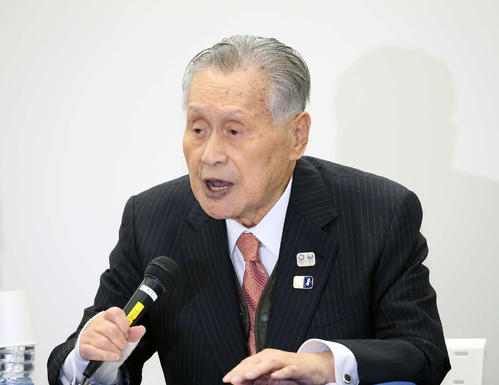 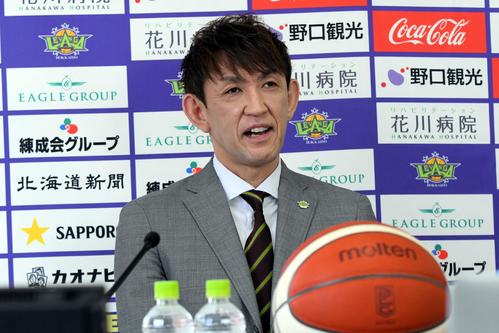 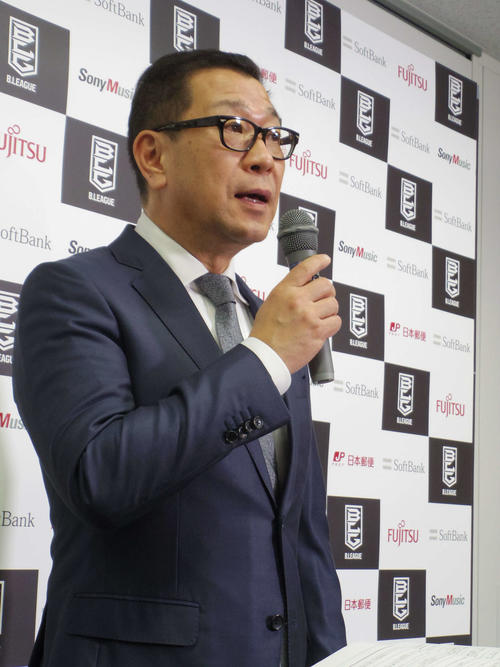