“ Small forests '' scattered in the Amazon basin turned out to be a trace that agriculture was done over 10,000 years ago Amazon riverSpread in the basinAmazon BasinIn addition to the rainforests that are often associated with the Amazon, there are grasslands. Located in such Amazon BasinBoliviaNorthernMophosIn this area, it is known that there are "islands" like small islands in the grasslands, and researchers found that this small forest was "a trace of prehistoric people farming. I found the evidence. In the small forest of Mophos in the southwestern Amazon basin, the small forest is several feet (several tens of centimeters to several meters) higher than the surrounding ground, and there are more than thousands in total. doing. Researchers said that this forest was not created naturally, about 10,000 years agoLast glacial periodAfter theHoloceneI have thought that it is the dwelling site of humankind who lived in the early to middle periods. To unravel the mystery of this small forest, a team of researchers from Switzerland, Spain, the United Kingdom, Bolivia, and Brazil map a total of 6643 small forests, of which 82 soils are taken to collect sediments. I did an analysis. As a result, from the sedimentPlant opalMade inside the plant, calledsilicaIt seems that particles have been discovered.

As a result of the research team's analysis of plant opal in sediments collected in a total of 30 forests,CassavaIt turned out that it contained cultivated crops such as rice, pumpkin, and corn. Also, from the dating, it was found that cassava was over 10,350 years old, pumpkin was over 10,250 years old, and maize was over 6,850 years old.In the grasslands of the Amazon basin, over 10,000 years ago. , The possibility that these crops were cultivated emerged. Archaeologists, geographers, and biologists have long argued that crops had been grown in the southwestern Amazon for quite some time, but evidence suggests that the area has long been agricultural. Was not found. However, with this discovery, China, the Middle East,Mesoamerica・Andean mountainsIn addition to the above four, it is possible that agriculture has been carried out since the very beginning in the southwestern Amazon.

Following this research, BrazilUniversity of Sao PauloIs a botany and archaeologistJennifer watling"This is a very important contribution to the archeology of Amazon and South America," he said. Although it was known from genetic research that cassava had begun to be cultivated 8,000 to 10,000 years ago, Watling says that it is a surprising discovery that pumpkins have been cultivated for more than 10,000 years. .

Professor of Archeology at the University of Exeter and a member of the research teamJosé Iriarte"The evidence we've found shows that the earliest settlers in the region were not just tropical hunter-gatherers, they were growing crops," he said. The researchers argued that the earliest people who started living in the southwestern Amazon were likely eating carb-rich crops in addition to prey such as herbivores and fish. 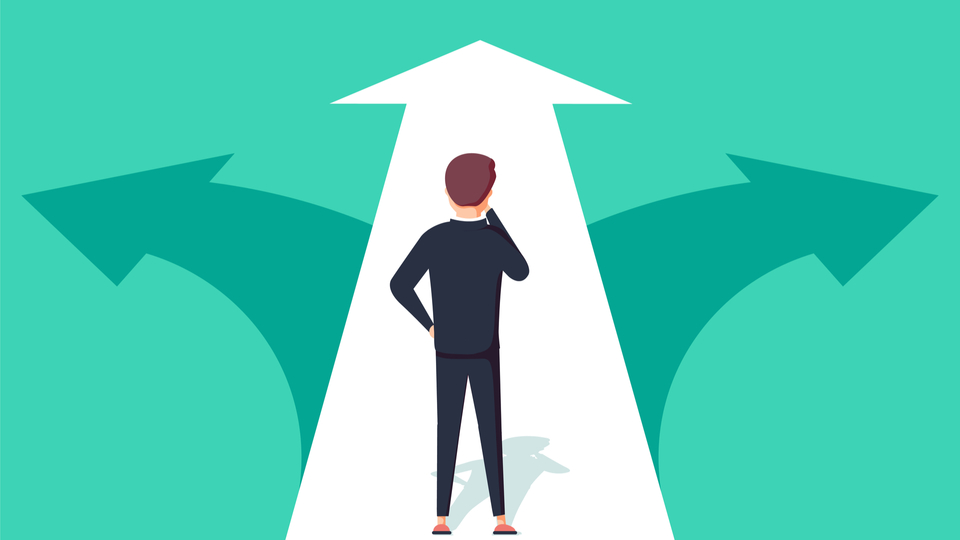 "The advice that helped me the most …" says Wired founder 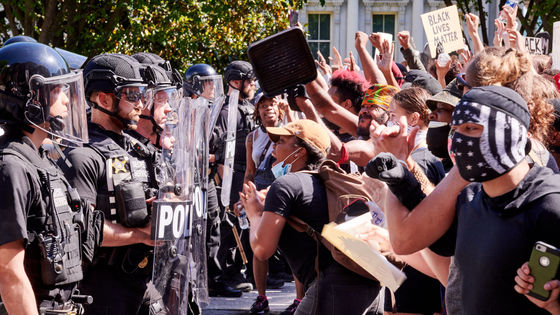 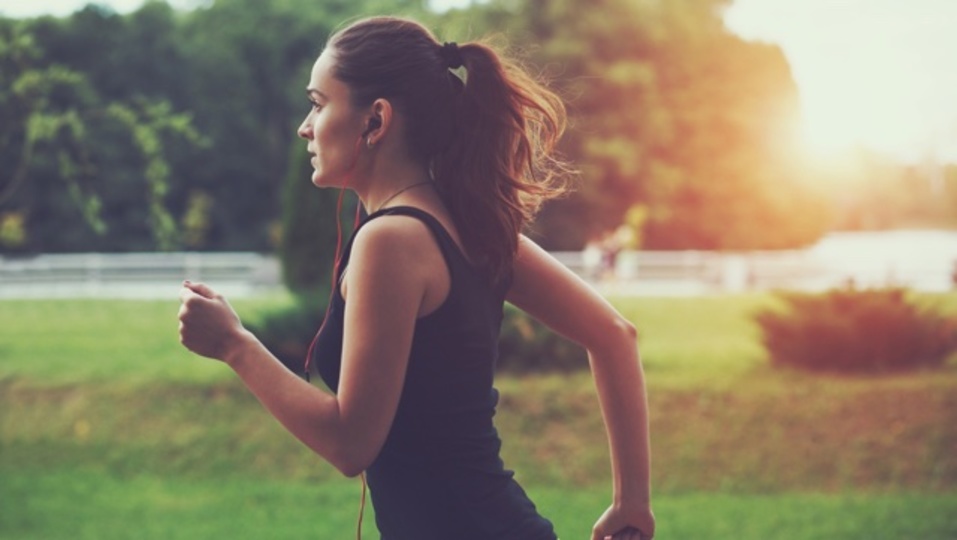 How to boost your day with a 5-minute morning activity 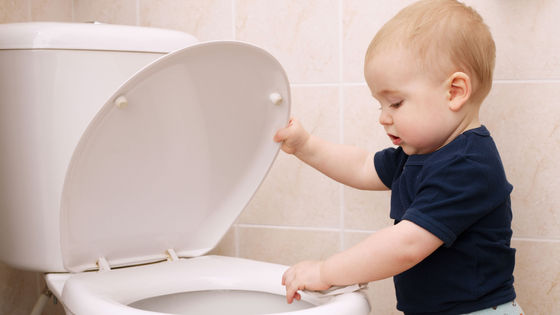 Why are Japanese high-tech toilets not popular in the United States?

2020 theme color is decided to be “Classic Blue”, what kind of color is it?