At the same time, a campaign where users tweet with the hashtag "#Nets troubled" is also held. In addition to the original sticker gift, the AC department will create an original episode based on the posted content.

By observing the ecology of the Doubttu "PPP" that inhabits the "world of Doubnets", this work is an animated work that allows you to know the fun and cautions of connecting via the Internet that you want to know again now. The video is composed of five episodes and will be released sequentially on the special site opened at the same time.

On the special site, we will provide “somewhat free materials” using cute PPPs that appear in the videos, introduce the original character “PPP”, introduce information on the campaign held at the same time, and more. The contents are varied.

With the release, we started recruiting “# Nets troubled nets” as a gift campaign on Twitter. In this campaign, original stickers will be given to 100 people by lottery from among the applicants.

In the fifth episode of this anime, the AC department will also select episodes from the ## Nets troubled posts post and create animations, and will also implement new, participatory initiatives.

・I wonder if this is already good! ? The ultimate gaming space “ gaming bed '' from Beads

・Benesse supports corona measures in all grades! Newly opened "Online Kindergarten" where "Children Challenge" can live a kindergarten even if it is remote 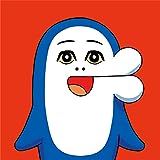 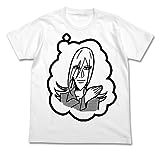 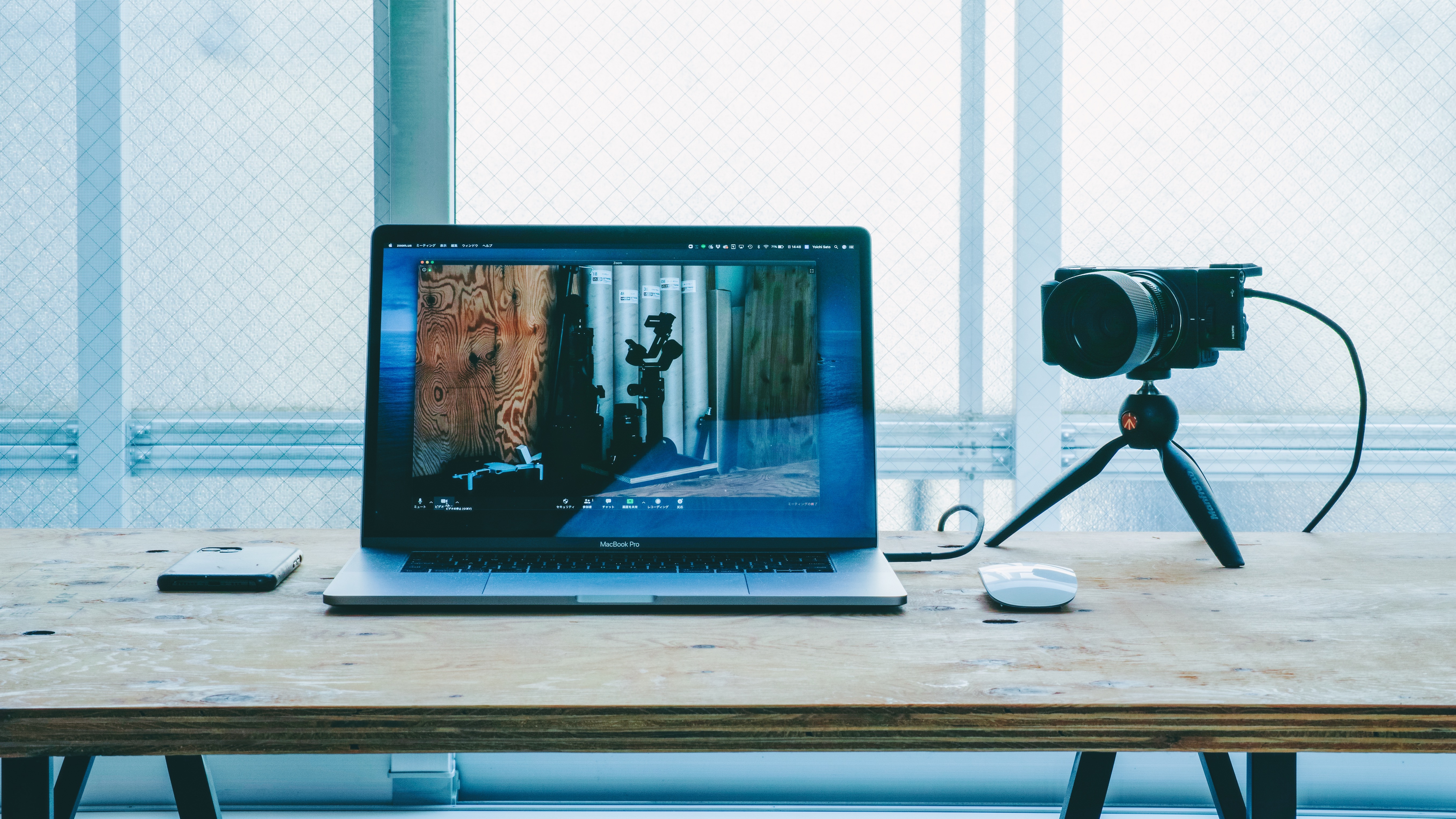 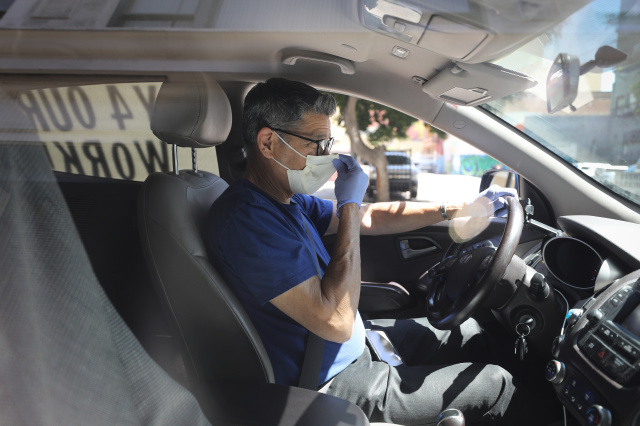