Sony announced a new entry model smartphone "Xperia L4". It has a triple camera on the back and a headphone jack. 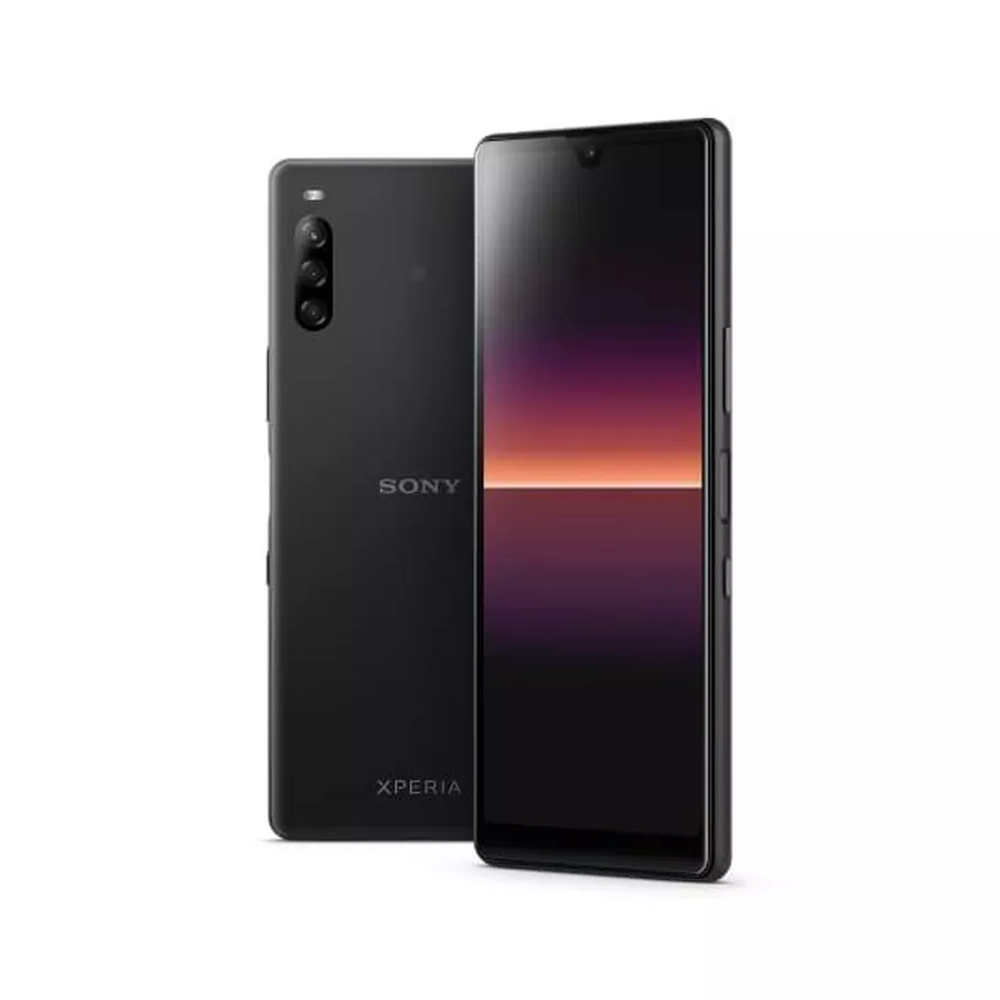 One of the most interesting points is that this is the first Sony "L" series to have a triple camera on the back. It consists of a 13 megapixel main lens, a 5 megapixel ultra-wide-angle lens, and a 2 megapixel depth camera that achieves "beautiful bokeh effect".

It has a microSD slot in addition to 3GB of RAM and 64GB of built-in storage, so that the storage can be expanded. It also has a 3.5mm headphone jack.

Available in black and blue, and will be launched in some markets in the spring of 2020. Pricing has not yet been announced.

Although it is not 5G compatible because it is an entry-level smartphone, the company is expected to announce its flagship smartphone "Xperia 5 Plus" at an event to be held next week [instead of the canceled MWC]. 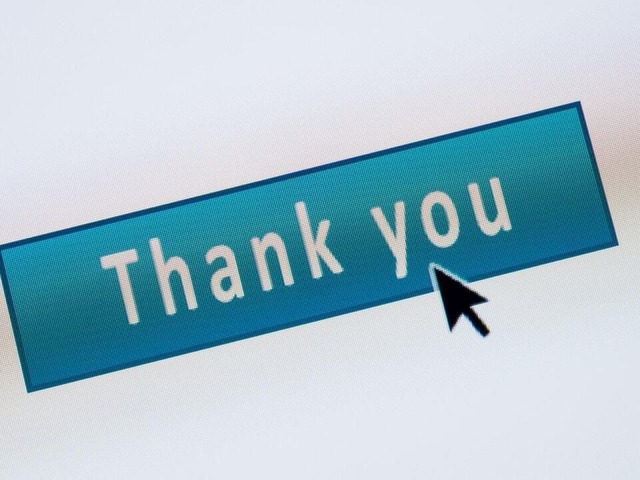 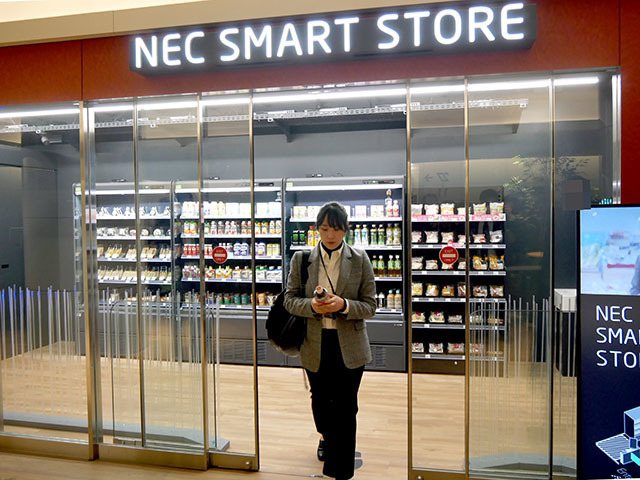 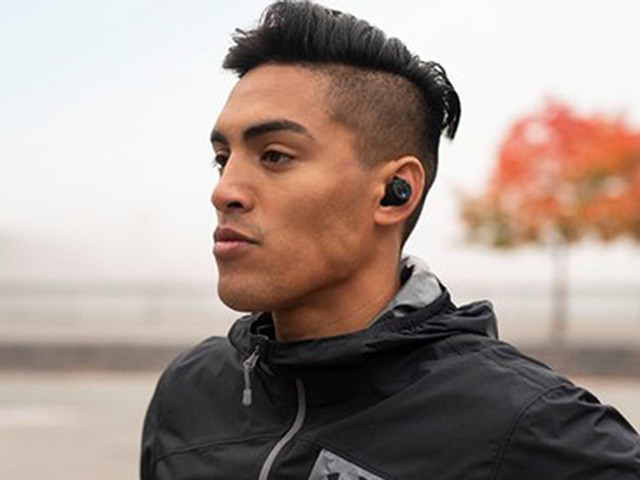 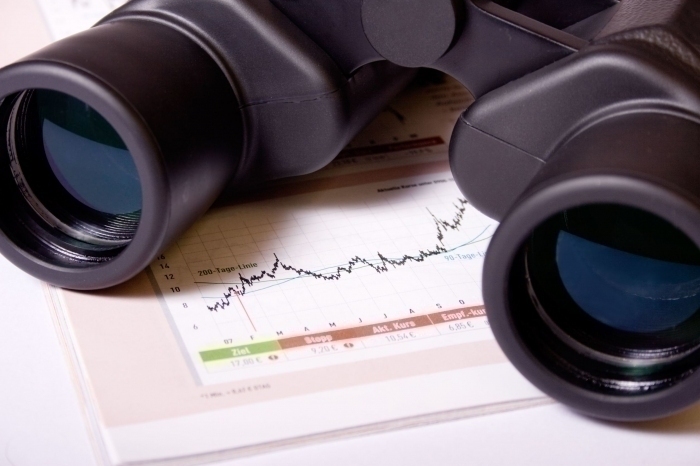