Sony announced on February 24 that it will launch its first 5G-compatible device, the Xperia 1 II.
-] ”, Including two new smartphones. 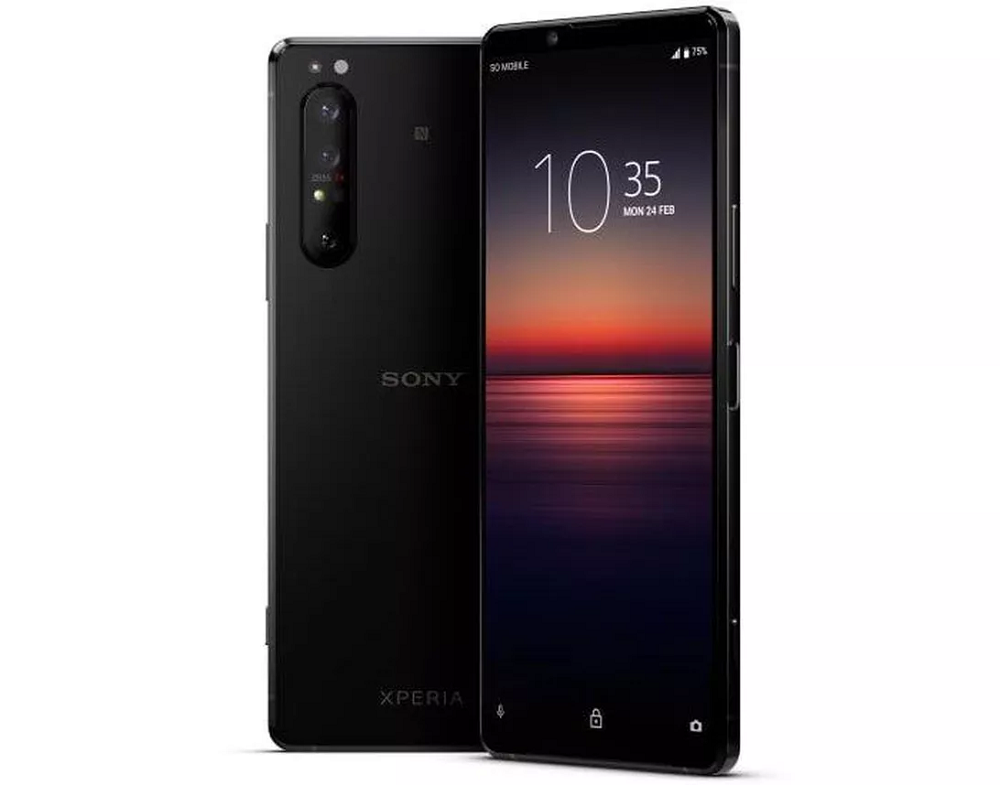 Xperia 1 II is the successor of the main terminal "Xperia 1" in 2019. Sony has changed the naming convention for the product. It seems that the camera configuration is intended to capture consumers' hearts. Even in low light conditions, high-speed shooting with continuous tracking autofocus is possible. Also, unlike many competing products, it has a 3.5mm headphone jack.

The main specifications are as follows.

Available in black, white, and purple [depending on the country / region] and will be released in the countries and regions including Japan from spring 2020. Pricing has not yet been announced.

In addition to Xperia 1 II, Sony also announced the mid-range "Xperia 10 II [Experiment Ten Mark Two]." Like the Xperia 1 II, it has a triple lens camera, but has one 12.2 megapixel sensor and the other two have 8 megapixels. The approximately 6-inch wide 21: 9 aspect ratio organic EL display uses the same "Triluminos" technology as Sony's "Bravia" TV. Other key specs include a Qualcomm Snapdragon 665 chip, a 3600mAh battery, 4GB of RAM, and 64GB / 128GB of internal storage.

Xperia 10 II is available in four colors, mint, white, blue, and black [depending on the country and region], and will be launched in the countries and regions including Japan after the spring of 2020. Pricing has not yet been announced. 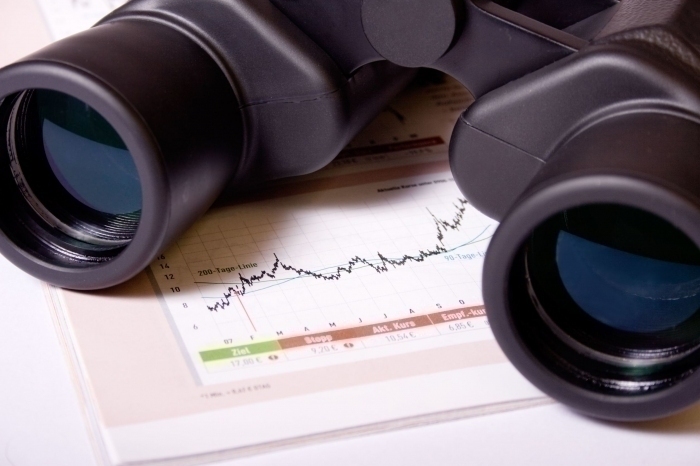 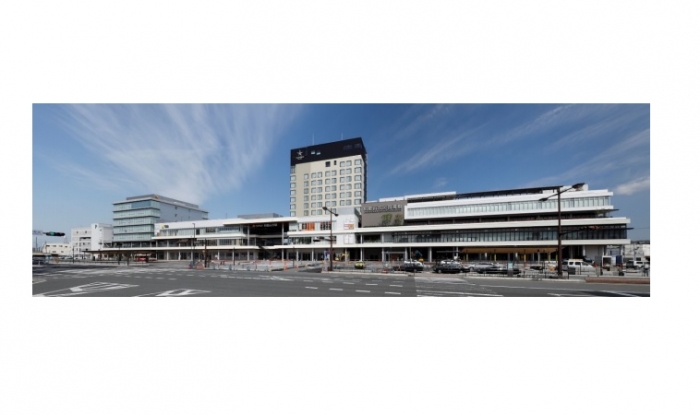 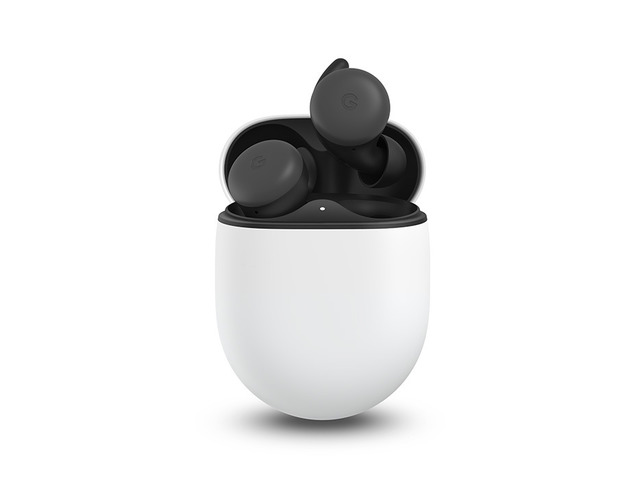 Facebook reports that salary data for 29,000 U.S. employees was stolen 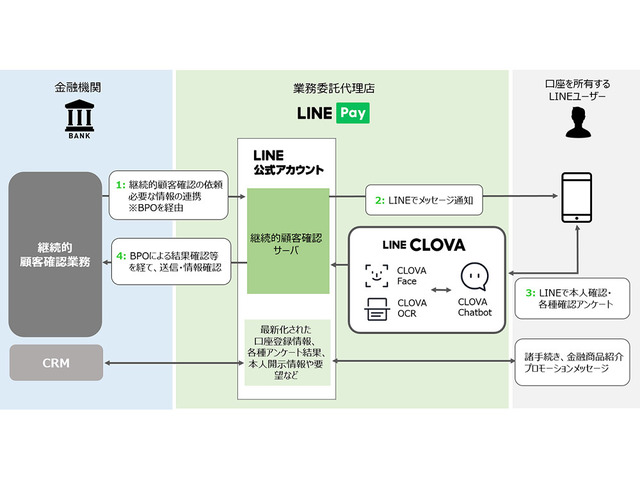