Sony and Sony Mobile Communications announced on February 10 that they will no longer exhibit at MWC Barcelona 2020 [MWC], the world's largest mobile trade show in Barcelona, ​​Spain. Considering the impact of the new coronavirus, the reason is that "safety of customers, business partners, media and employees is a top priority."

Every year, Sony and Sony Mobile have announced new products such as smartphones and earphones at MWC, but will not exhibit or participate in 2020. Sony's press conference, which was scheduled for February 24, 2020 at 8:30 am [local time in Barcelona, ​​4:30 pm Japan time the same day], will be held on YouTube instead of being held at the MWC venue.Xperia official channelIt's a good idea to distribute videos, and it is likely that any new products will be announced. 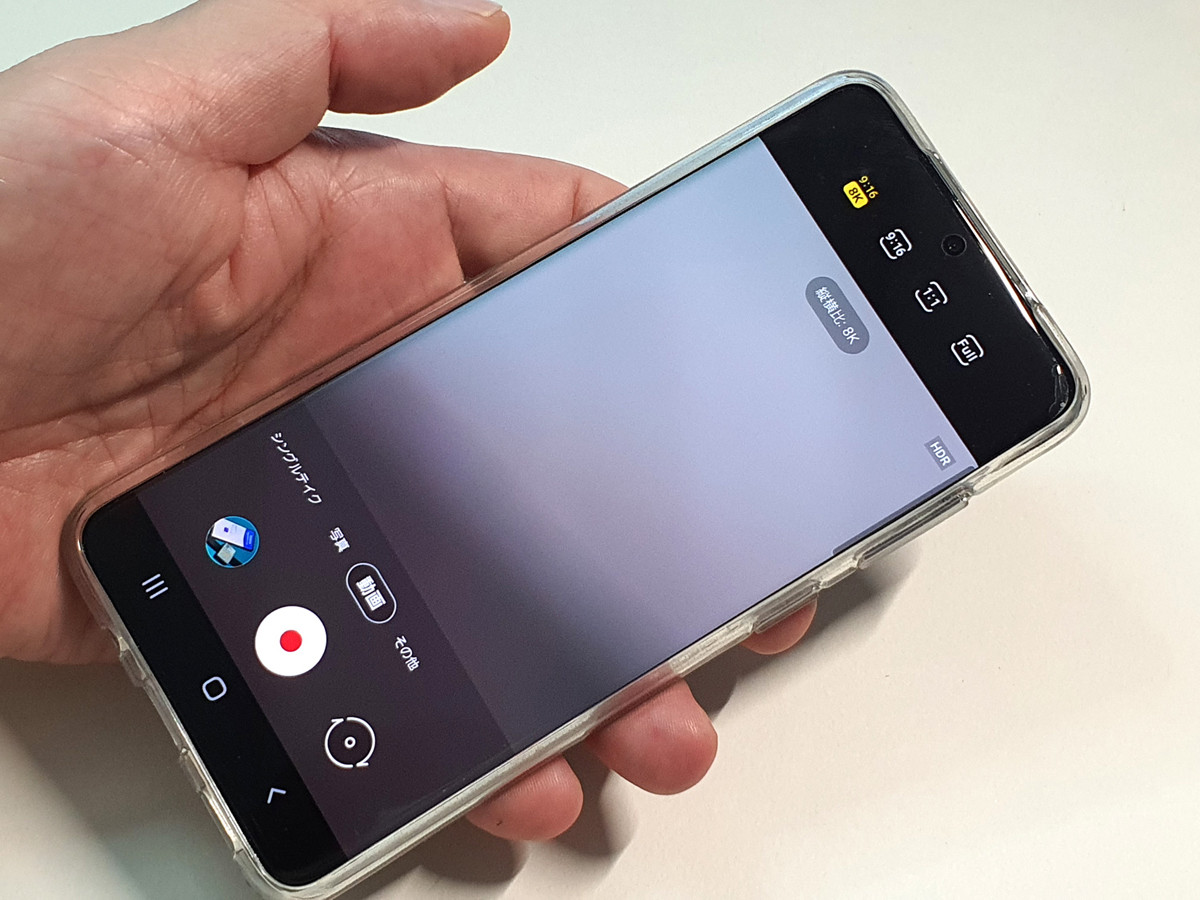 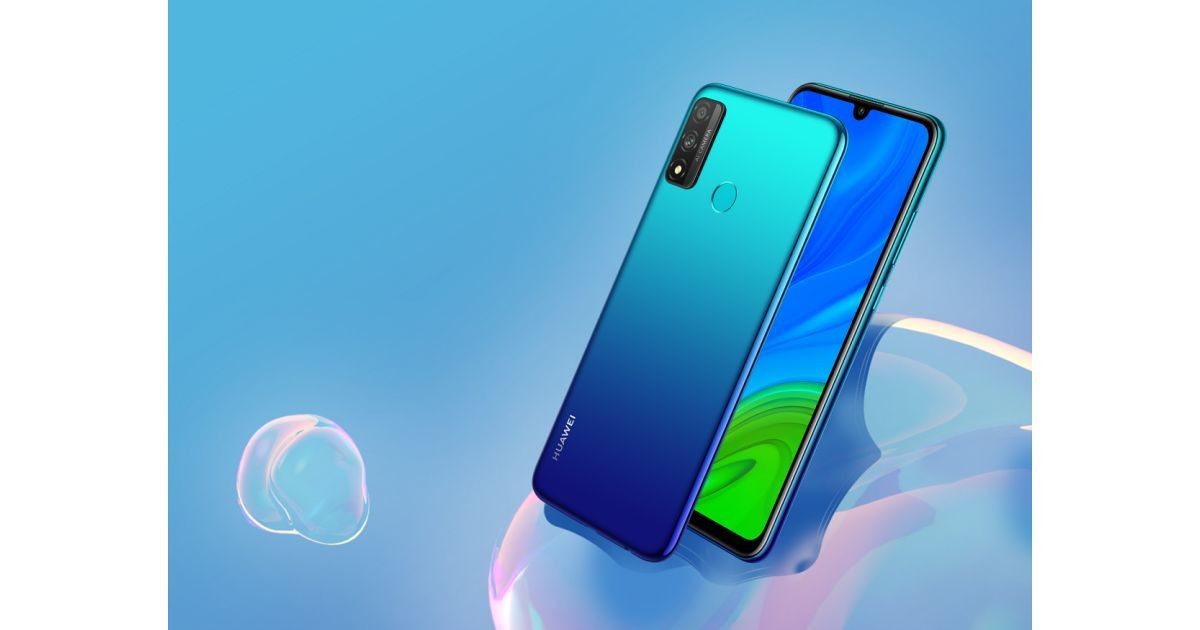 What will change with AI in 5G and the next "Snapdragon 888"? Explaining Qualcomm presentation 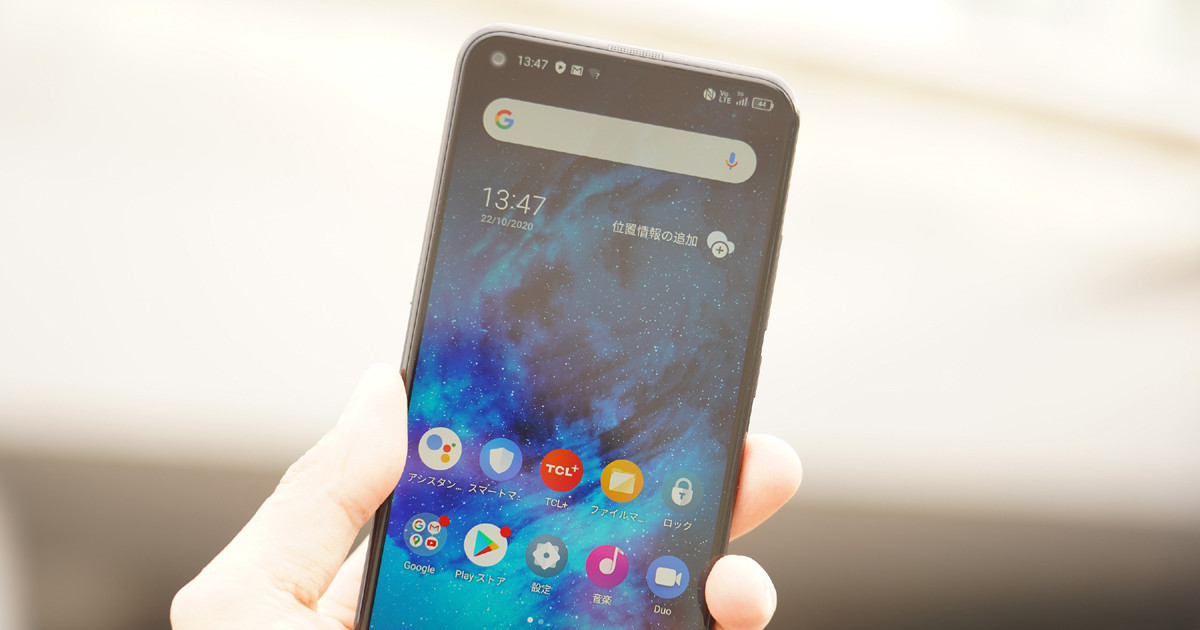 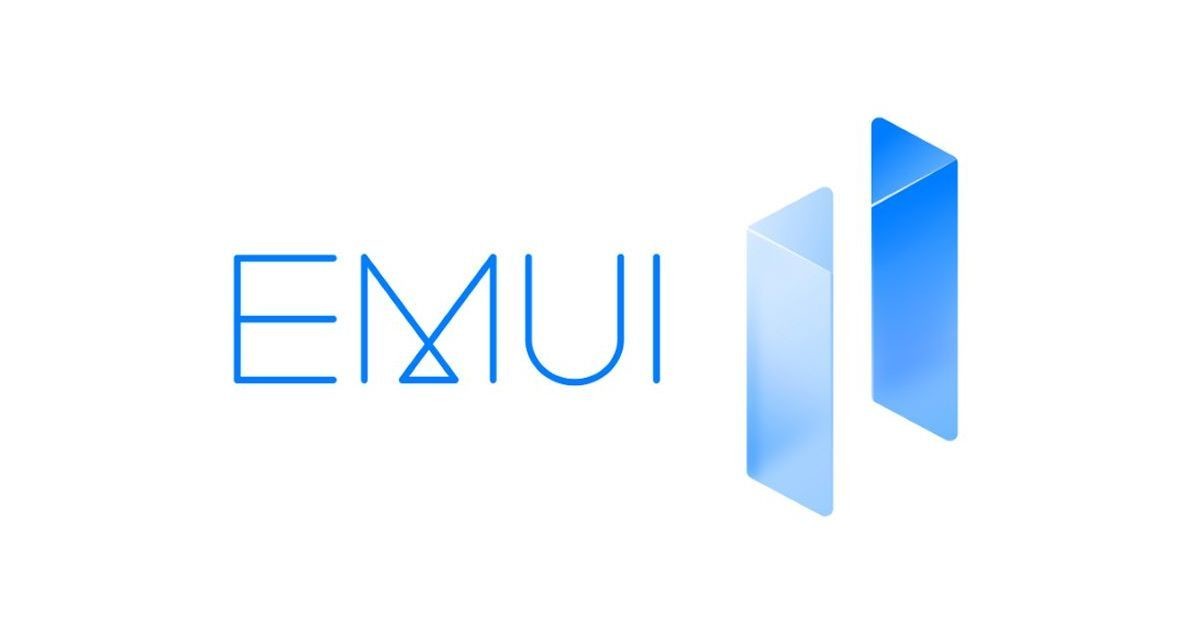 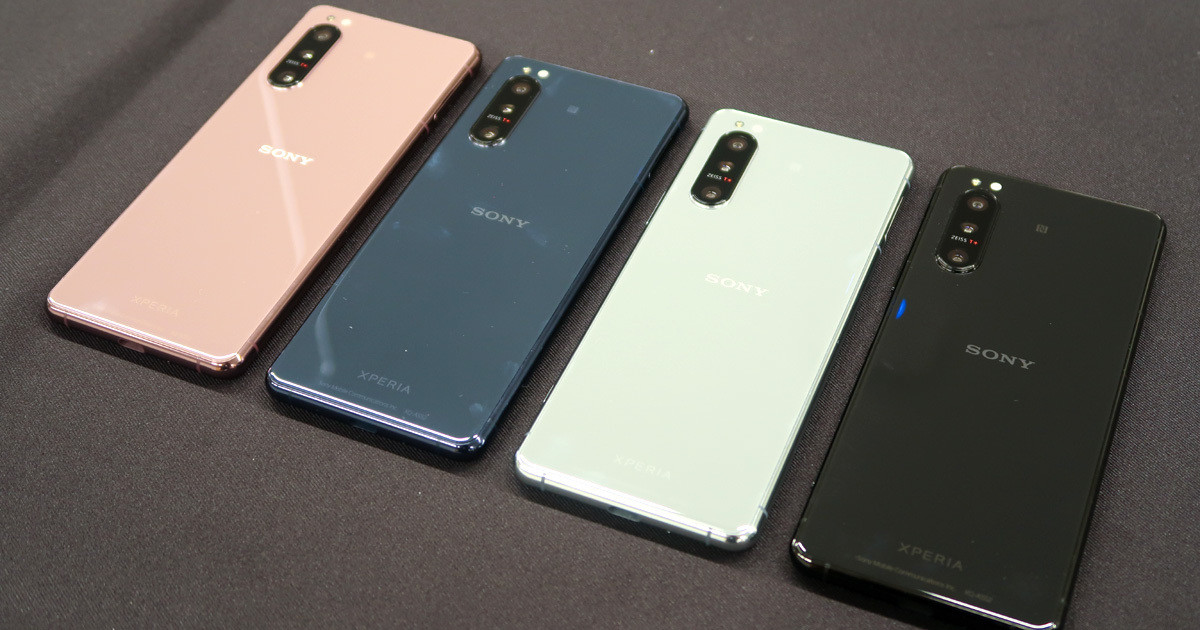