Japanese who love white rice!え ば Speaking of one of the national sprinkles that is perfect for that white rice"Yukari"is not it? Pia that exquisite saltiness and the slight acidity of red jiso are irresistible.

By the wayYukari has a sister. Yukari isElder daughter of three sistersIt is. You may have heard of it since it was talked about online a few years ago, but how many of you have actually met your sisters?

2020 is the 50th anniversary of Yukari's birth. At the timing of her sister's anniversary, her sisters are now attracting attention as "Yukari three sisters". That sister is greenSprinkle over blue "Kaori"And orangeSpicy cod "Akari"It is.

・ I can't find only my second daughter

︎ I can't find only my second daughter, Kaori!

It may happen that I can't meet Kaori, but the encounter rate with Akari is not as high as Yukari. Where can I get all my sisters? I was so worried that I asked the manufacturer.

The person who spoke was the spokesman for Mishima Foods, which manufactures and sells.

── First let me review the profile of the three sisters

Mishima Foods"Yukari was born in 1970 and is celebrating its 50th anniversary this year. Kaori was born for professional use in 1984. Later, products for general customers were released. And Akari was born in 2009. "

Mishima Foods"After that, it was renewed in 2011, and the package became simple" Akari "without the" cooking material ", leaving the spicy arbor."

Thus, the three sisters, Yukari, Kaori, and Akari, came together. Well, here is the main subject. Why are my sisters so few sightings? When you listen to it boldly …

流通 Is the distribution volume different for the three sisters?声 There are many people who have never seen "Kaori" or "Akari", and I myself have never met "Kaori" …

Mishima Foods"Yes," Yukari "is by far the best and" Kaori "has a track record …"

──Kaori has been around for over 30 years since its release.

Mishima Foods"But" Akari "has the most repeats."

"Akari" has many repeats!

This repeat is a repeat from a retail store. Under such circumstances, it is said that the shipment volume in recent years is “Yukari> Akari> Kaori”. That's why I can't meet Kaori …

This is just an overall trend, and the type and number of arrivals will differ depending on the store. Some say, "I have bought a fragrance, but have never seen a light." If you want to get three sisters for sure, it's smart to use the official online shop.

・ I asked a little about the future!

Now we know the situation of the three sisters. When I hear the current situation, I just want to support "Kaori". It's personality including that …The personification progresses!

There are some users on the net who present illustrations and manga of Yukari Sisters, but isn't it possible to do it officially on the occasion of the 50th anniversary? If you listen there

Mishima Foods"I don't plan to anthropomorphize. Instead of scoring our goals, we can say anything like this, but we hope you enjoy it."

And that. Mishima Foods was tolerant of secondary creation.

It turns out that there is no official personification, but looking at Mishima Foods' Twitter, it seems that a new project has begun. I don't know what it's about at the moment … but this year it's the 50th anniversary, maybe something new!

Jiro in the soba world! Here is the menu that 90% of customers had asked for at "Asakusa Kadoman" where you can eat very thick noodles.

It seems that Komeda coffee can be used with UberEats, so I tried "Komeda at home" again! I came with some candy! 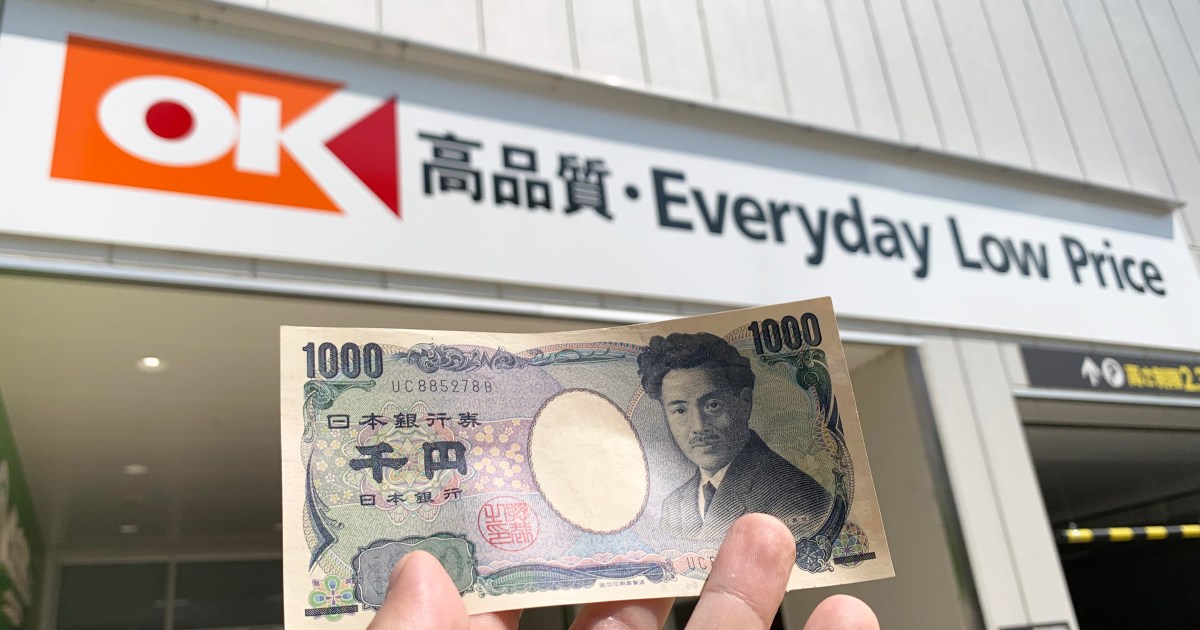 If you try "senbero" at the strongest super-discount supermarket, "OK Store," you'll be in the Sake Pond! Heaven was unexpectedly close 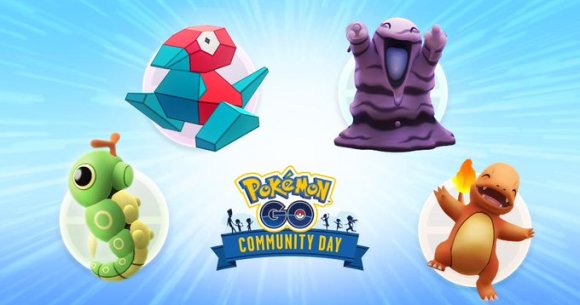 "Pokemon GO Community Day" in September and October will be decided by voting! This is recommended for different colors and trainer battle!!

Question 100% hospitality that the Masai warrior's answer to "What do vegetarian guests come to the Masai village?" / Masai News: No. 334