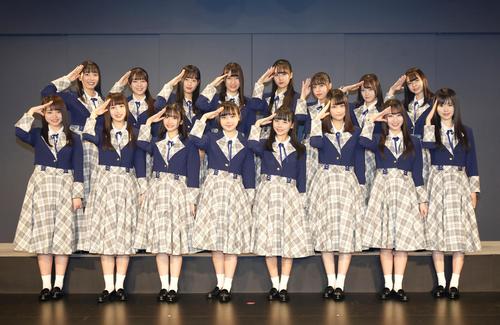 On the 2nd, a second-year research student at STU48 performed "My Sun" on the first day at the STU48 Theater anchored in Hiroshima Port.

After passing the audition in October of last year, the second stage researcher who just performed its debut performance in December performed the first theater performance, and performed all 16 songs nascently.

Sarah Shimizu [13] says, "I want to do my best to help the second-year research students become the sun through this performance. I'm glad to pay attention to us, which changes accordingly. "

In an interview conducted after the public gene pro for the interview team, Momoka [15], the sister of Team 8 Airi Sen, said, "I was watching videos of seniors dancing while practicing the performance. However, I was told that they were performing happily, so we thought we would like to perform with a happy smile. I want to do my best in the future! "

In addition, Mirai Imaizumi [18] stated that his future goals were, "We have been working hard to get closer to the first grader and to stand on a large stage such as the NHK Red and White Singing Battle with STU48 as a whole. I'm sorry. " 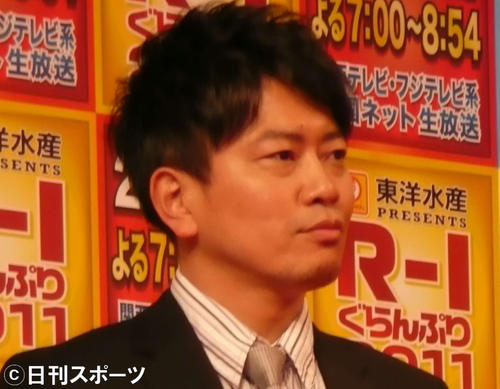 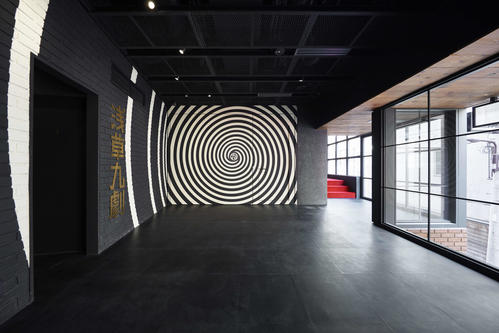 Fuwa-chan: Challenge the YouTube quiz in the first battle of "99 people's wall"…

Warning "Don't get close" to the HISASHI traffic violation truck