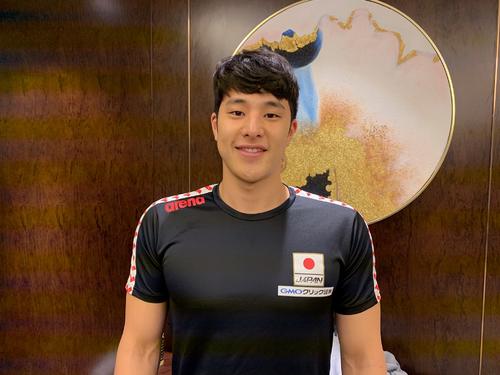 Swimming boy Daiya Seto [25 = ANA] struck a new Japan in the first race of the Olympics on the 18th.

At the start of the 17th sunrise, he said, "I don't think much about the time, I want to enjoy the race and the game."

Approximately one hour later, I also entered the second 200-metre individual medley of the day, with two crowns at 1: 55.55. This was a good time to set a new record of 0:43, even though it was less than 0:48 in Hagino's Japanese record. Seto is gaining momentum from the New Year.

The following are questions and answers

-After the first race of the new year

Seto: I didn't adjust this time and my body was heavy. The Champion Swim Series was also my first time participating, so I didn't know much about what would happen, so I fluttered. It was the first Japanese new and the 200m personal medley personal best while I was concentrating on what to do. It was really good. As far as I can go, the 200 meter butterfly takes 30 seconds for the last 50, so I returned it in the 29 seconds range, and the 200 meter personal medley was also in the latter half 100, breaststroke and freestyle could not swim well. I think that we need more lactic acid resistance to endure that.

－In a tight schedule, a 200-metre individual medley on the 1:55 minute range

Seto: I feel like going up one stair sensuously. I am confident that I can race and I think more than I thought, but I am glad that I am physically fit. But here is the game. I want to do a race that can be fully convincing in the actual performance, so I think this is the game.

-Changes in overseas powers after the Olympics

Seto: There is no doubt that the spirit is in. Wang Shun has also improved the time since the last tournament. I feel everyone is doing well for summer. In that, I think that it is given to rivals or stimulation. I'd like to spend my time in each race where I think I can't beat this guy and have confidence in myself. 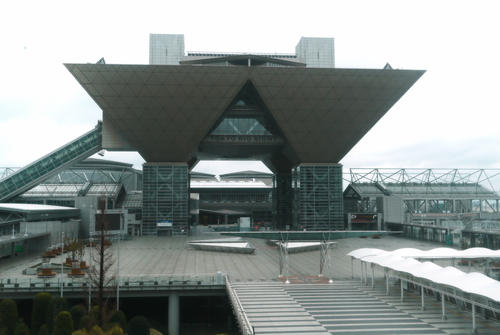 Main site of Big Sight, extension of rental suspension until next fall 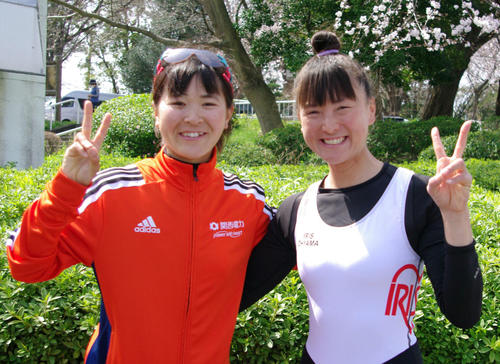 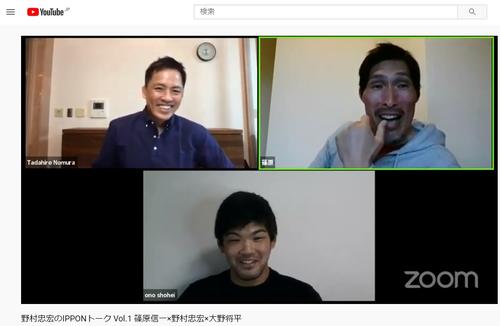 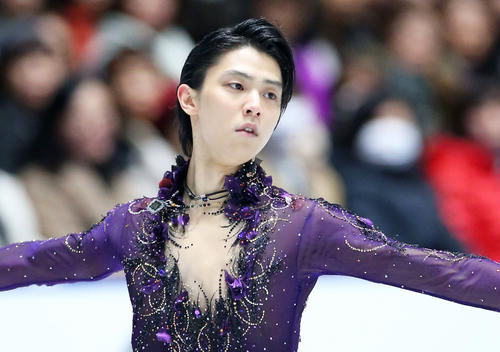