Launch a new generation 4WD sedan & wagon on the market.

The combination of high-performance newly developed DOHC turbo and 4WD gained popularity, and the touring wagon in particular sparked the wagon boom.

Established the "wagon-legacy" scheme, and for the next 20 years, the legacy of the wagon market was dominant.

Honda remodeled the Accord in 1989 and introduced the Accord Inspire, a high-quality running model equipped with a five-cylinder engine.

In 1990, the NSX, a super sports car with an all-aluminum body, was launched.

In addition, although the model of the legend was changed, sales of sports models and sedans were sluggish.

Honda regained its energy after the Odyssey, which was launched in the fall of 1994, hit.

From then on, minivans will change the scenery of Japan.

て After the mid-'80s, when new technologies were born one after another, the late 80's and early 1990's were boosted by the bubble economy and poured abundant development costs.

As a result, many famous cars were born, and at this time when the era changed from Showa to Heisei, Japanese cars surprised the world with high quality and high performance weapons.

A sera that was exhibited as a reference at the AXV- 参考 at the Tokyo Motor Show in 1987 and marketed in 1990.

The most distinctive feature is the gull wing door, and its openness is impressive.

The chassis is shared with Starlet, and the engine is equipped with 1.5L.

Primera developed for driving and comfort comparable to European cars.

The handling produced by the front multi-link suspension is a first-class product, which has been highly evaluated in Japan and overseas.

It was also sold in North America as the Infiniti G20.

Mitsubishi's flagship sport with supra and Z as rivals.

The combination of the V6 twin-turbo engine, which exerts a large torque, and the 4WD was intense, and the ride was exciting.

The body of the dynamic styling is only a two-door coupe, and the engine is equipped with a 13B type and the world's first three-rotor 20B type in addition to a 13B type engine.

"It's in great shape." Parents and children who enjoy modern know-how in addition to the atmosphere at the time | 1972 Isuzu Bellet 1600 GTR Vol.3

Will the contract be on the Web? Volvo Car Japan enhances online content 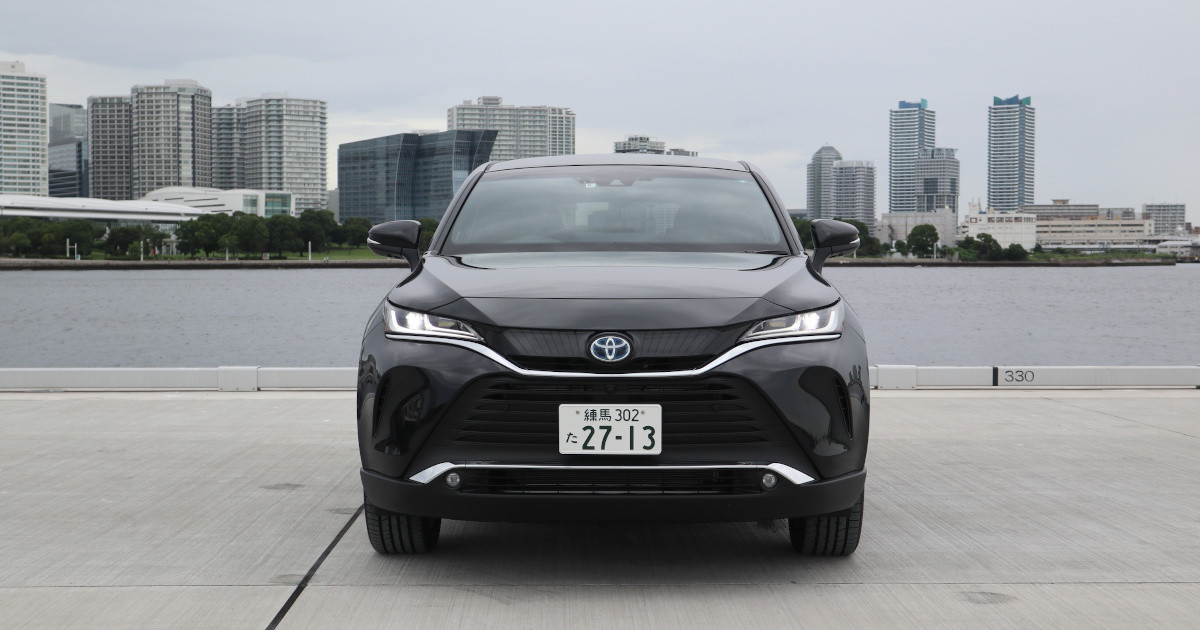