US singer Taylor Swift [30], dressed as a male in a music video for the song "The Man" on the new album "Lover" released at the end of last month, turns into a male with a beard on the 6th Unveiled behind the scenes.

The song's music video with a message to a male-dominated society is also talked about by Swift as the first director and actor Dwayne Johnson in charge of Swift's voice as a male character with special make-up Had become.

The video released, as Swift said, "it took five hours every morning [to make up]," which includes behind-the-scenes details of a special make-up that is seemingly invisible to himself. In this video, Swift sarcastically shows that women, such as men stretching out on trains, arrogant subordinates, and standing men are doing the same. It is revealed that not only the make-up of the face but also the special suit was worn and the system became completely male. [Los Angeles = Kanako Chitose] 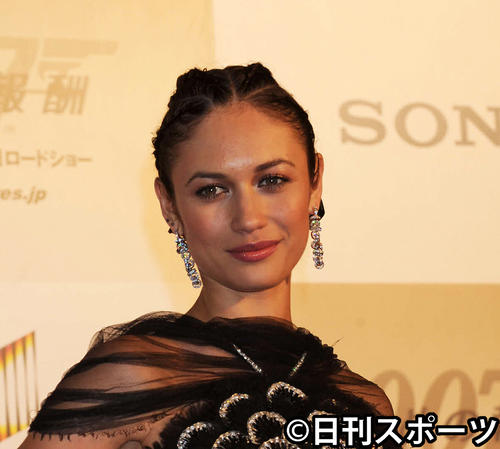