At the request of the government to prevent the spread of the new coronavirus, the Takarazuka Revue [Takarazuka City, Hyogo Prefecture] has decided to suspend performances at the Takarazuka Grand Theater and the Tokyo Takarazuka Theater on the 27th for the time being from the 29th. .

The troupe posted on the official website that day and night, "In the Takarazuka Revue, we have made every effort to prevent infection in theaters where performances are held, and have asked our customers to prevent infection. Based on the policy of the Response Headquarters, we will give priority to preventing the spread of infection in Japan, and will suspend it from February 29 for the time being. "

At the Takarazuka Grand Theater in Hyogo, the hometown of Hoshigo, the new top Reiko Makoto and the new daughter-in-law, Hitomi Maizora, will be presenting their new combination headquarters, “Valley of the Moon” Was canceled, but the performance from February 29 to March 8 was canceled. The performance is scheduled for Chiaki on the 9th, but the theater company said, "I would like to decide whether or not to hold it based on the situation at that time."

From the 29th to March 8th, the snow group performance "Once Upon a Time in America" ​​at the Tokyo Takarazuka Theater, and the moon building Tokyo Building Brillia Hall "Dejima Cosmos War" from the 29th The show will be canceled until March 1st.

Regarding the Yukigumi performances, Top Fukato Moumi and Kiho Masai, the role of partner daughter, just announced their resignation. The Tsukigumi performance was the first starring work of popular star Anzu Hogetsu in Tojo.

The Takarazuka Revue, which performs throughout the year, was closed due to the effects of a typhoon in 2018. Although the performance was canceled during the 1995 Great Hanshin-Awaji Earthquake, when the Takarazuka Grand Theater in its home town was damaged, the theater company was busy trying to respond, saying, "I have no other memories."

The performance on the 28th will be held as usual. Ticket refunds will be announced on the official homepage of the theater company at a later date. There are no plans for a transfer performance. 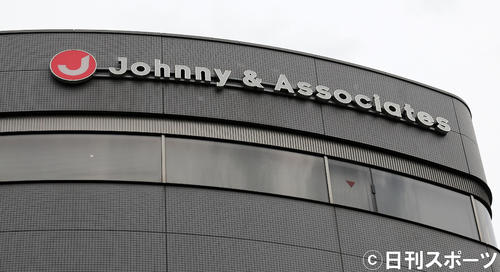 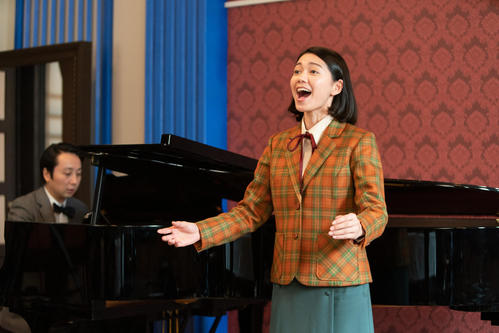