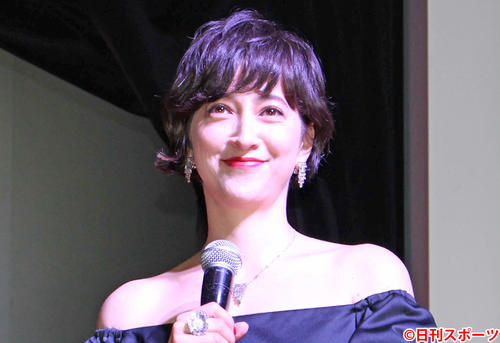 Freelance announcer Kristel Takigawa [42], who is pregnant during the first child, reported the end of the serialization of the monthly magazine “GOETHE” [Gentosha], which has continued for 10 years.

Takikawa renewed the Instagram on the 7th, “Yesterday was the last shooting of the magazine Goethe, not a conversation, but one person shooting. The last series will be released on January 25th. "

“In this series, I talked with 105 people. It was a luxurious series that I met with people of various occupations and people I wanted to meet every month,” she said. Thank you very much, thank you very much for your understanding. “By the way, the last talker of Goethe, which will be released on the 25th of this month, is Mr. Tamori.”

In addition, the close-up of the stomach became larger, saying, “I will go to work maternity leave next week”.

In August, Takikawa announced her marriage to the House of Representatives Shinjiro Koizumi of the Liberal Democratic Party and her first child pregnancy. 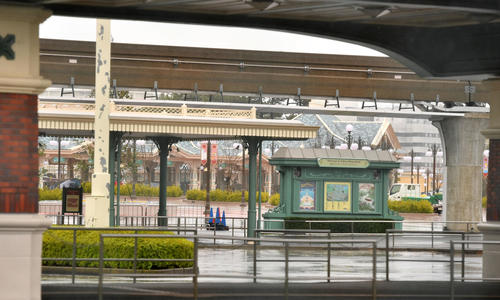 Tears on the Earth of Stars THE MUSICAL: "Earth Gorgeous" Formed 25 … 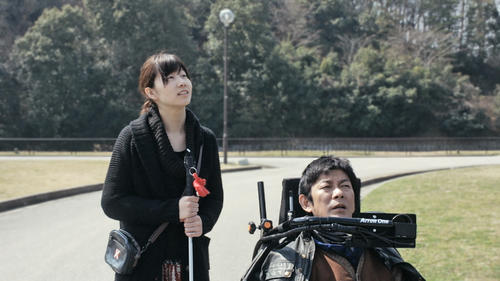 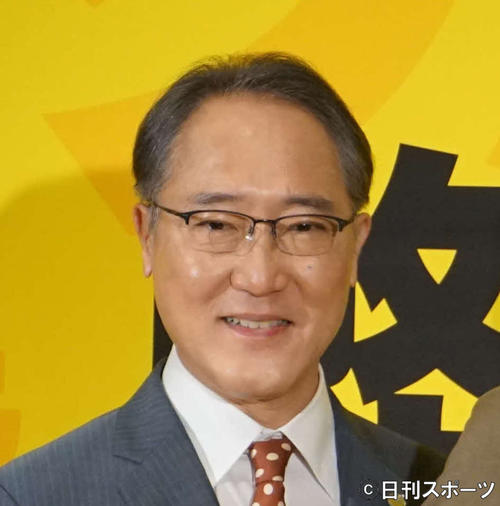 Shiro Sano's complete version of the brat is not broadcast

Madonna hugging her 35-year-old younger lover on the balcony