Both are single focus lenses for Sony E-mount and support full size sensors. All open F values ​​are F2.8. The maximum shooting magnification is 1: 2 for all three products, and it is characterized by an "excellent close-up shooting ability" that enables you to enjoy "close-up shooting". The minimum shooting distance is 0.11m for the 20mm model, 0.12m for the 24mm model, and 0.15m for the 35mm model.

Video camera pushed by action cam, can it regain its shine 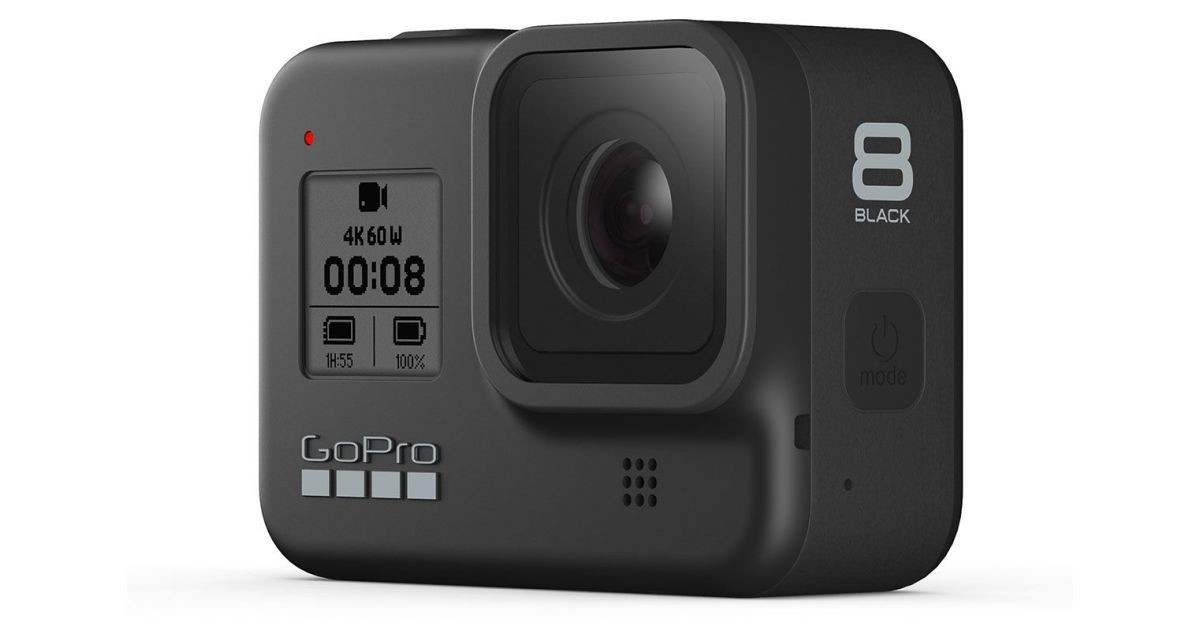 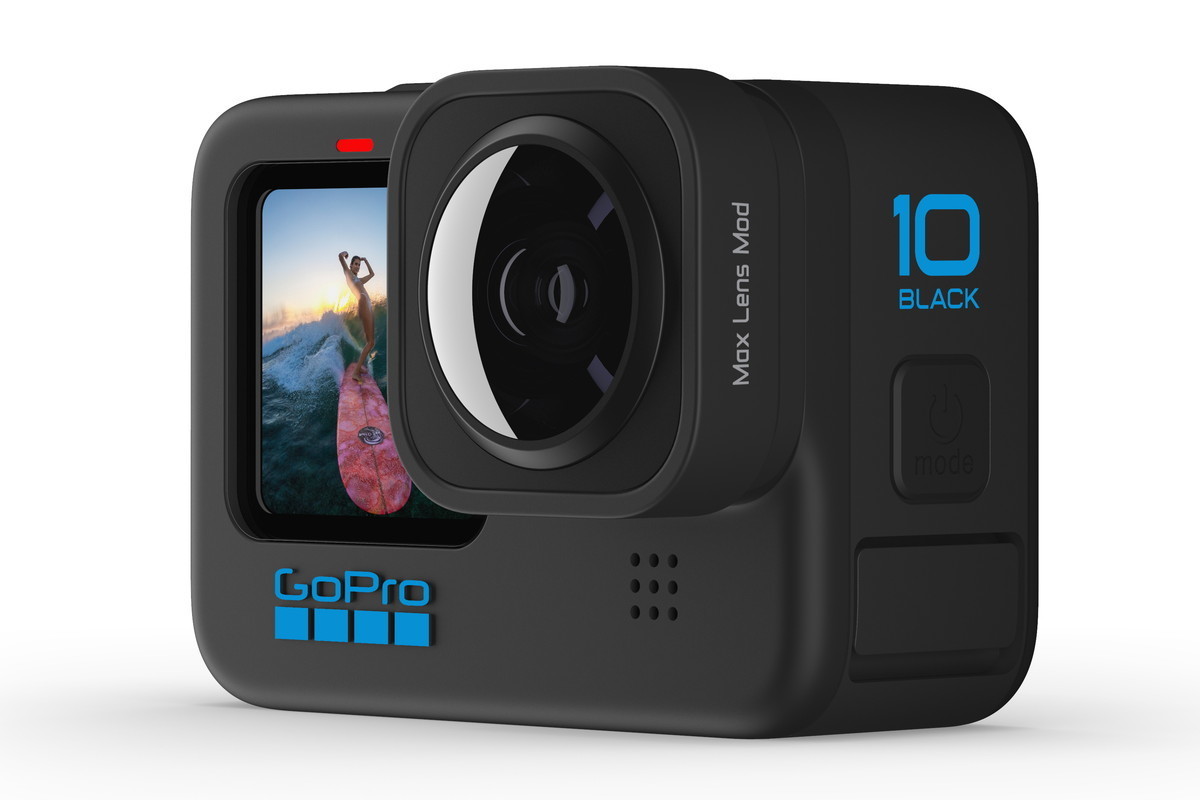 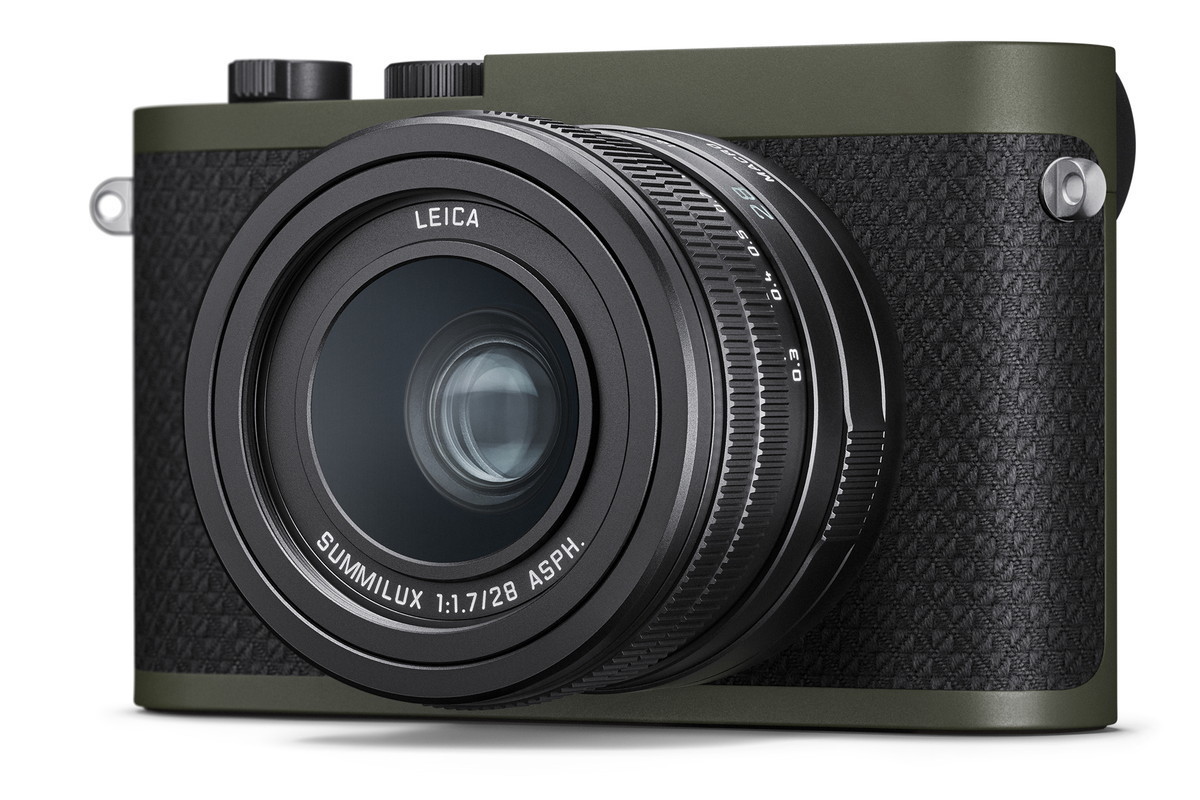 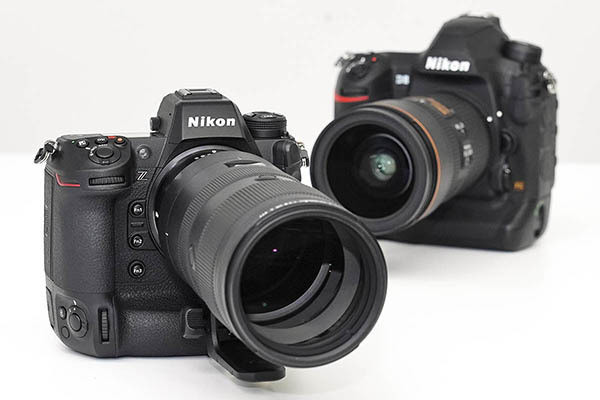 Nikon "Z 9" will be released on December 24th. For the time being, there is a strong tendency for shortages.